Black bear that was munching on pumpkins in southwest Calgary removed

Wildlife officers have removed a small black bear that was hanging around a residential area next to North Glenmore Park in southwest Calgary. 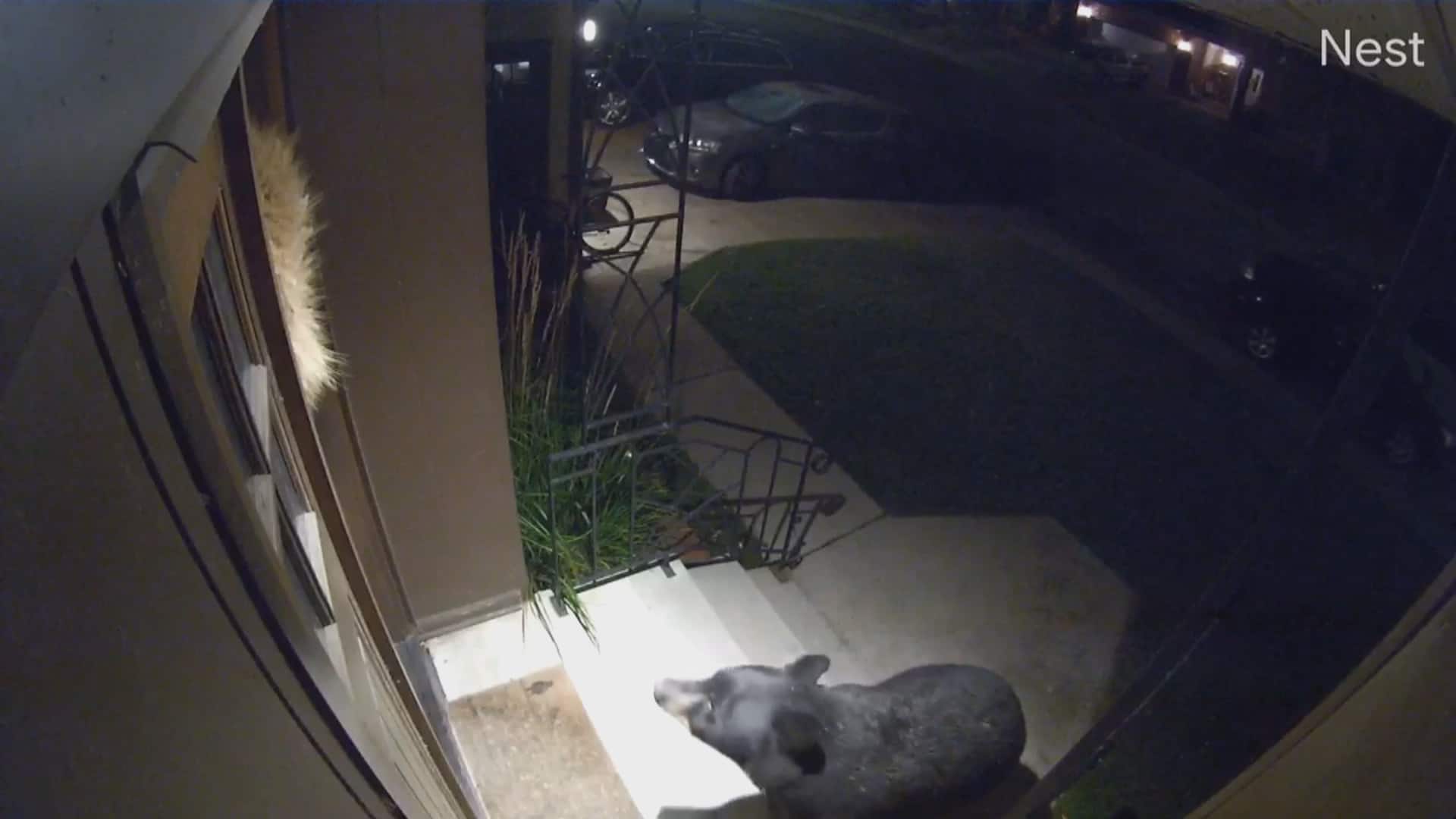 4 months ago
2:36
Watch the story of the bear caught late Monday night in Lakeview that was moved outside the city to "better food sources." 2:36

Wildlife officers have removed a small black bear that was hanging around the Lakeview community next to North Glenmore Park in southwest Calgary.

The park was closed to the public on Monday night and signs were posted warning people to stay away because a dangerous bear was in the vicinity.

As CTV reported, the bear was seen on video munching on pumpkins and birdseed outside residences in the area.

Provincial officers tranquilized and then removed the bear around midnight.