Another Banff wolf killed after becoming habituated to human food

Parks Canada officials have killed a wolf that was repeatedly exhibiting bold behaviour around human beings after becoming habituated to food left out at Banff campgrounds in violation of national park rules.

Parks Canada officials have killed a wolf that was repeatedly exhibiting bold behaviour around human beings after becoming habituated to food left out at Banff campgrounds in violation of national park rules.

"This wolf did not respond to aversive conditioning and continued to return to campsites after being repeatedly hazed," Parks Canada said in a release.

"This action was taken after serious consideration. This was a very difficult decision for Parks Canada staff, who work so hard to protect these animals, but in the end, it was a necessary action to ensure the visitor safety."

The wolf was killed on Wednesday.

Its bold behaviour between July 29 and Aug. 1 prompted Parks Canada to ban tent camping at the Two Jack Main and Lakeside campgrounds.

The animal had received "multiple unnatural food rewards" and was repeatedly observed sniffing around campsites with little fear of human beings.

"Parks Canada has worked hard to try to prevent this situation, from collaring wolves to monitor their behaviour, significant communications with the public, and increased compliance and enforcement efforts," the agency said in a release.

"Despite these efforts, wolves are still receiving food rewards in campgrounds and sites were still being left in unsatisfactory condition by visitors."

Banff National Park wardens issued 20 charges over the past month — including eight in the past week — against people who kept unsatisfactory campsites, an offence which includes leaving out food or garbage that can act as a wildlife attractant.

This charge orders a mandatory court appearance and the maximum fine can reach $25,000.

Campers disappointed wolf had to die

Callen Melnic drove from Vancouver for a couple of nights of camping in the Banff area.

"We were furious. It is just one of those things. It took us about 48 hours to get here and we were told that we don't have a campsite," Melnic said.

But he understands why the closures at the time are needed.

"That is what camping is all about. Things go wrong, things are different, we make the best of everything."

"When we showed up they were about a half hour away from closing and they were like, 'You can't camp here with a soft-sided tent because there is a wolf out,'" Senecal explained.

"It was a little scary. I was like, 'I am okay with not staying here,'" said Senecal.

She said it's unfortunate some campers don't follow the rules around keeping food securely hidden.

"It makes me sick, because someone fed her and that's why. People weren't being careful with their food, and then it became a danger for everyone else. It is not really the wolf's fault," Senecal said.

Wildlife biologist Paul Paquet said he's not surprised that Parks Canada had to resort to destroying the wolf.

"I think there's very little that they could do,"  he said. 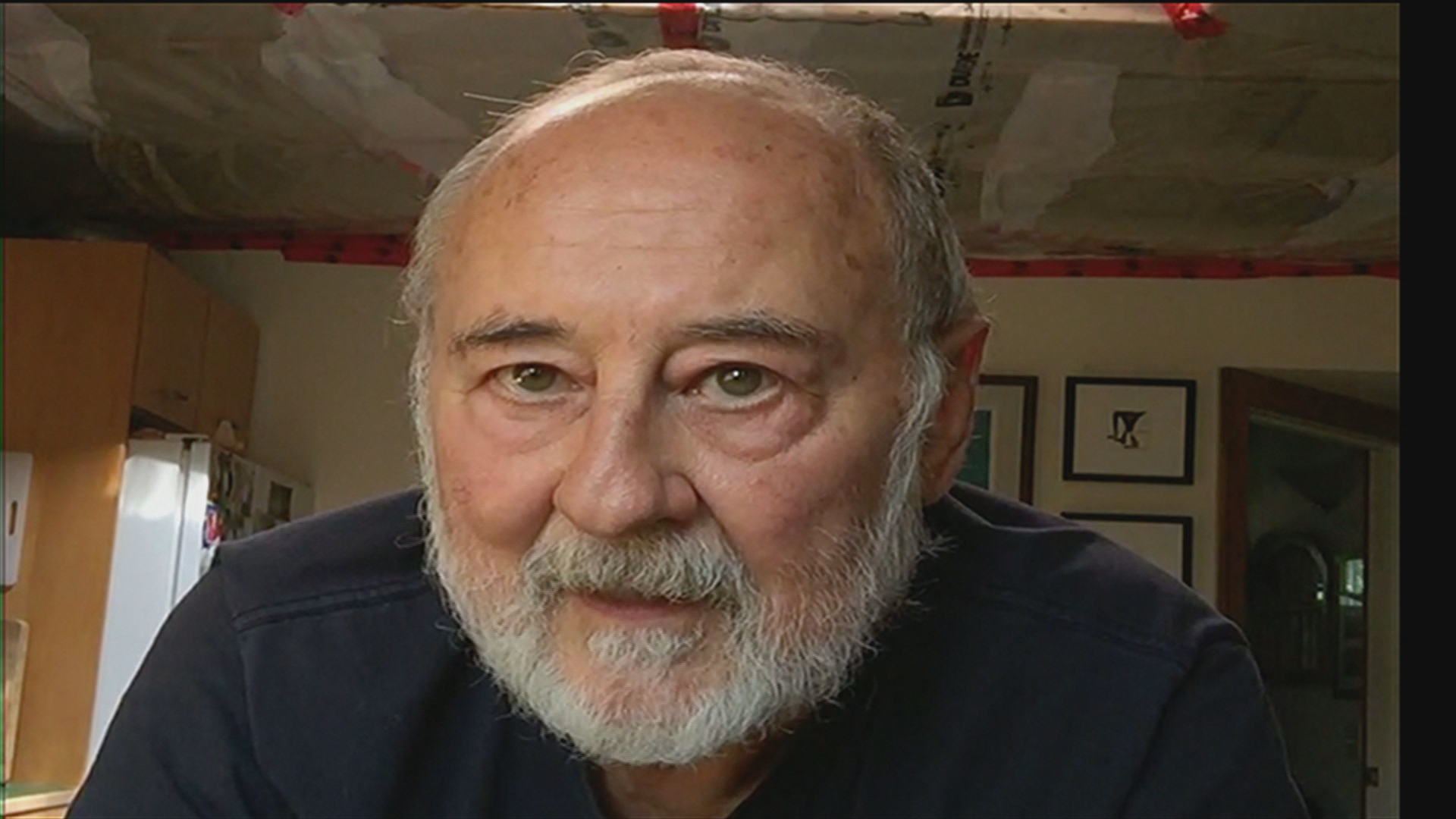 6 years ago
Duration 4:27
The wildlife biologist is not surprised that Parks Canada had to resort to destroying a wolf that had become habituated to human food, given the number of people and the kinds of activities that happen in the area.

"Wolves are seeing with their noses, and trying to deter that is going to be next to impossible given the number of people and the activities that are taking place in the park," he said.

He expects wolves to become "ephemeral" in the Bow Valley in coming years.

"I doubt that wolves will be able to survive there in the long-term."

This latest wolf death brings the number of wolves killed in Banff this summer to six.

Three wolf pups were struck and killed by a freight train in the park on July 4.

Two weeks earlier, on June 18, another wolf pup was struck and killed by a train.

That pup, believed to be about eight to 10 weeks old, had been born to a pack that also recently suffered the loss of its alpha female on June 7, which had also been exhibiting bold behaviour.

Parks Canada officials shot that adult wolf dead earlier in June, after the pack repeatedly approached campsites, at one point stealing a loaf of bread from a closed cooler.