“Alberta is a province full of wealthy individuals. It’s time for these individuals to step up and invest in the next generation of entrepreneurs.” Arlene Dickinson's call to arms. The Calgary entrepreneur on the dangers of downplaying the recession. What government and individuals need to do right now. 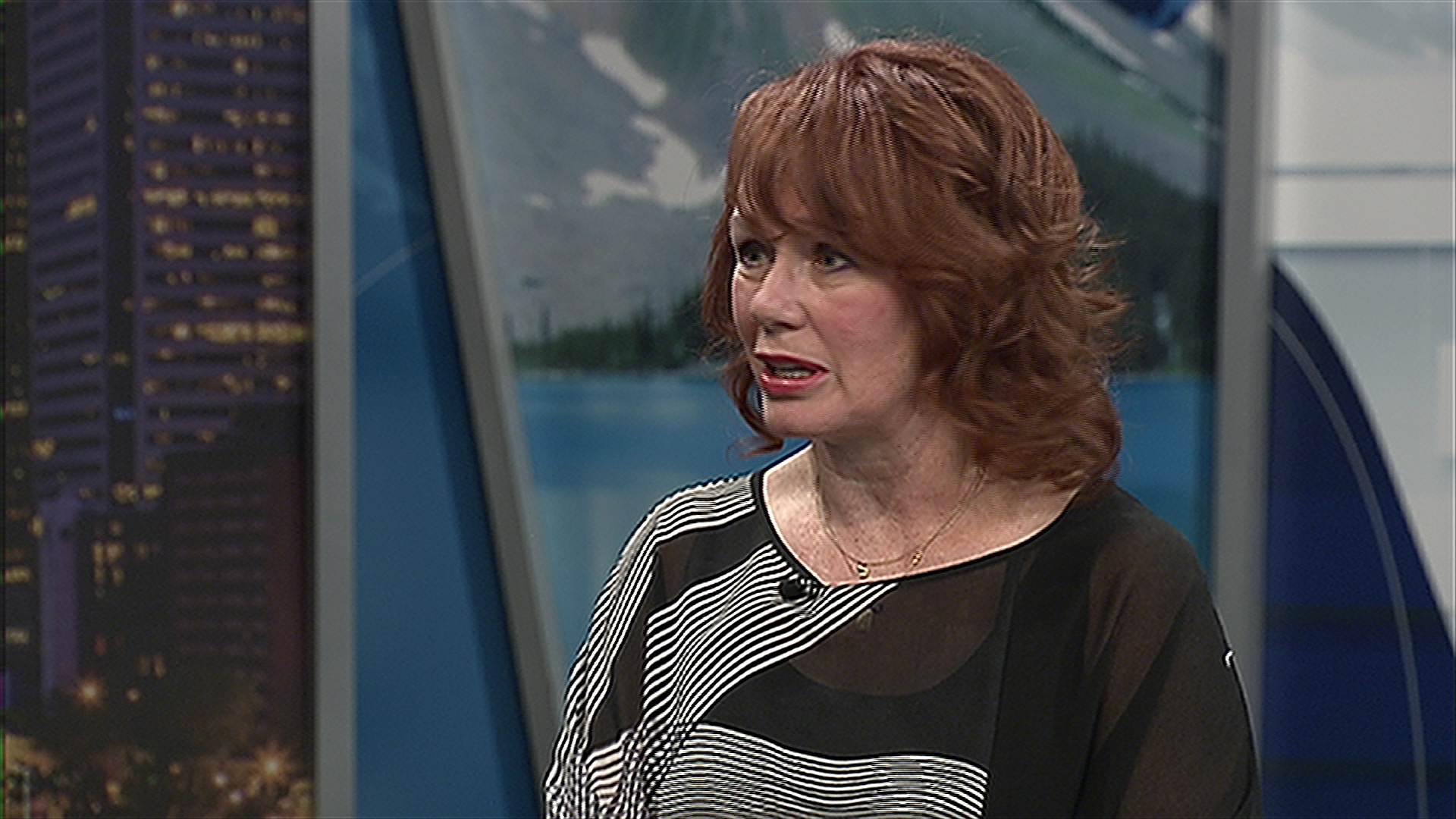 While oil prices have become the topic of water cooler conversation, it's also fuelling the province's economic downturn and having a real impact on the lives of Albertans.

Some commentators have called for perspective, calling the downturn 'cyclical,' but downplaying this recession as just another cycle is dangerous, and asks Albertans to accept what is unacceptable: an economy of boom and bust.

It asks us to be complacent and to wait until the price of oil rebounds instead of being proactive, innovative, and to build on our strengths.

The reality is, high-net-worth individuals and commentators can dismiss this as merely another cycle because they either have the means to wait out the storm, or it doesn't impact them.

They ask for perspective, while low- and middle-income Albertans experience the real-life consequences that often include being laid off.

Let's face it, it's easy to ride out a cycle when you have $25 million in your bank account, and it's rational — albeit inconsiderate — to call for calm knowing that middle class Canadians will feel the brunt of future cycles if nothing's done to cushion future downturns.

At the risk of sounding like a politician, Alberta can and must do better.

We need to be realistic about how we can grow our economy.  Let's not re-invent the wheel. Let's scale the assets we have.

Add value, sell it on

With more than 50 million acres of farmland used for crop and livestock production, together with the best-educated workforce in the country, Alberta is a province blessed with a unique range of natural, agricultural, and human resources.

Building a stronger economy starts by adding value to our commodities here at home by refining, packaging, and marketing them to consumers before we ship them abroad. In my view, so much as a stick shouldn't leave this province without first adding value to it.

So what needs to happen to put this strategy into action? All levels of government need to stop talking about taking action, and start taking action.

The federal, provincial, and municipal governments need to collaborate with private sector stakeholders to build on our core strengths and leverage our skills.

As both the provincial and federal governments get set to table this year's budget, every dollar spent should aim to scale existing, successful programs and private sector efforts that create jobs. Indeed, job creation should be the primary criteria for all government spending in 2016.

Perhaps just as importantly, as one of the largest economies in Canada, the federal government needs to ensure that their budget specifically enables job creation in Alberta.

While I believe government must lead an economic diversification agenda, the task of economic growth is the responsibility of all Albertans. It's up to every Albertan who's weathering this storm to contribute to their community and to boosting the economy.

Businesses need to invest in innovation and continue to hire skilled workers, and Albertans need to "buy Alberta" to ensure those investments pay off.

I've been remarkably lucky to call Alberta my home for over 50 years, and over that period, the notion of economic diversification is a topic we return to when fiscal outlooks are grim. It's the buzzword on the lips of every politician when we're in the midst of a recession, but real, tangible action to implement economic diversification strategies are almost non-existent.

Today, Alberta is in the midst of another downturn. While this may be downgraded as just another cycle for some, it has real life implications for Albertans.

Put your money where your mouth is

That's why I put my money where my mouth is and opened District Ventures, a non-profit accelerator dedicated to growing entrepreneurs in the innovative food and health sectors. I've invested my own capital to create a space where entrepreneurs can access every resource they need to succeed, from accessing capital to mentorship to getting their products on shelves.

Individuals, businesses, and government need to step up. They need to work urgently and collaboratively to help our entrepreneurs grow, build on our strengths, and diversify the economy.

Alberta is blessed with tremendous natural resources that have helped us build a province from the ground up. We must not forget that we're also a province of entrepreneurs, and when we invest in and nurture that unique and exciting identity, the rewards can be immense.

I am challenging everyone: the government, the private sector, and all Albertans, to do their part in helping our entrepreneurs succeed.