OPINION | If you're going to evoke the legacy of Peter Lougheed, get it right

Following the lessons from Peter Lougheed’s actions requires more than simply repeating the same investments he made.

This column is an opinion from Sara Hastings-Simon, a research fellow at the School of Public Policy at the University of Calgary.

Last week, the Government of Alberta announced a new policy in the Throne Speech that was not detailed in the budget.

Evoking the legacy of Peter Lougheed, there was a promise that "Alberta is prepared to invest directly and support companies and Indigenous groups, when necessary, to assure the future of responsible resource development."

But, if we truly want to be "like the government of the late premier Lougheed," we can't simply invest public money to grow production of oil from the oilsands as he did.

Context matters, and much has changed in the decades since.

Instead, we should apply the same thinking to the different situation we face today.

In doing so, the history of Lougheed's approach can guide us in making public investments that open up access to more of Alberta's natural resources, from hydrogen to lithium to agri-food and more, just as his investments in the oilsands was critical in unlocking that industry.

The global context in both periods is complex, with the oil embargoes and restructuring of the international industry in the 1970s, and the energy transition today, but there is a clear difference in the Alberta context.

The Conservation Board, the government entity responsible for approving new oilsands facilities, had even rejected new oilsands projects on the grounds that they threatened the existing conventional industry.

A shift in government policy to allow for more oilsands production was possible in part because of the decline in conventional reserves that became clear in the early 1970s, as production outpaced the finding of new reserves.

Lougheed acknowledged this threat to the incumbent industry head on. He spoke of the need to make good use of the remaining revenues in light of what he called an eight-to-12 year horizon for conventional industry growth. He even raised royalty rates to increase the government's ability to do so.

Moreover, he did not heed the call of many in the conventional industry at the time who wanted a primary focus on enhanced oil recovery to increase production from this existing industry.

Instead, his investment in the future of resource development was primarily directed toward growing something new in the oilsands, through direct investment in both technology development and construction of the industry.

In doing so, he acknowledged the critical role of the incumbent industry in the economy, both historically and in funding future economic growth, while simultaneously acknowledging the larger opportunity beyond.

While the factors underpinning the threat are different, the oilsands industry today more closely resembles that of the conventional industry in Lougheed's time. Therefore, following the lessons from Lougheed's actions requires more than simply repeating the same investments he made.

Lougheed's public investment in the oilsands was far from support for an existing industry. Rather, it was a strategy that used the public wealth generated by the existing industry to unlock new and different resources in the province.

In doing so, he walked a difficult line in industrial policy, working with existing strengths and competencies within the province but applying them to new challenges that were adjacent to the core activities of the incumbents of the day.

Alberta's natural resource wealth provides an opportunity to make similar investments in today's context. For example, unlocking production of the hydrogen that is abundant in the oilsands resource, or the critical metals and minerals found within the province like the lithium required for batteries, are both new ways to use our natural resources to power the world.

Building on the province's core competencies, including engineering and technical skills, we can responsibly develop these resources. The same is true for the natural resources that support our agricultural system and the potential for significant growth in the agri-food industry.

Well respected across the political spectrum in Alberta, Lougheed's government provides important lessons we can use today about the need for direct government investment in developing our resources, but we must get the lessons right.

Lougheed did not shy away from the difficult truth of the future that Alberta faced at the time. He spoke of his despair of short-term thinking, and the need to ensure long-term prosperity for Alberta.

And he understood that investing the wealth that came from the public's ownership in the existing resource industry was critical in realizing this prosperity in new ways.

I believe we would indeed be wise to follow his legacy today in our investments in Alberta's resources. 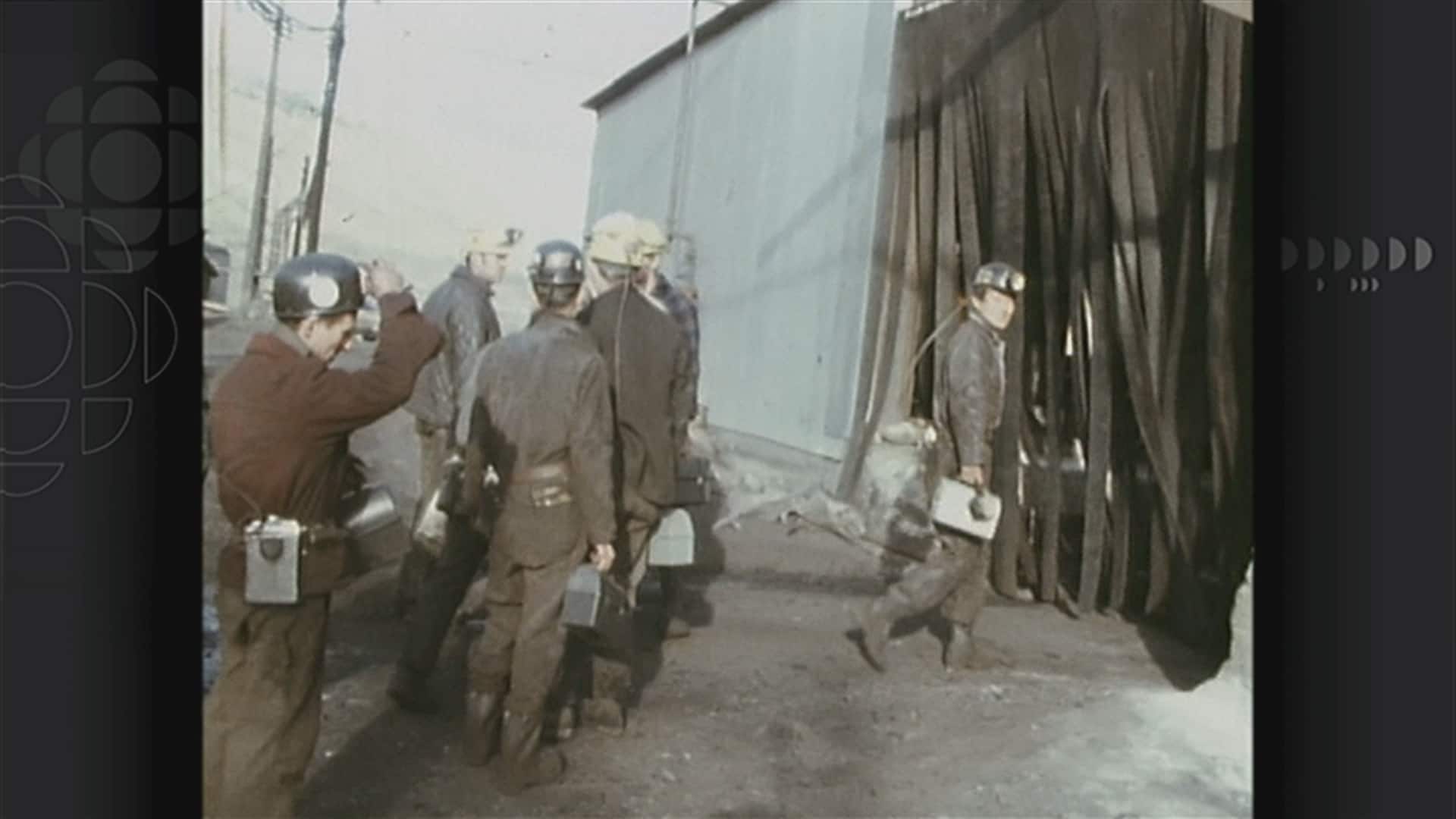 A look at Alberta's unemployment in 1971

11 months agoVideo
2:30
When examining the Canadian economy, the gravity of unemployment problems varies extremely from region to region. Here's a look back at the reality in Alberta in 1971. 2:30

Sara Hastings-Simon is a senior researcher at the Payne Institute for Public Policy at the Colorado School of Mines. She is also a research fellow at the School of Public Policy at the University of Calgary and the co-host of the Energy vs. Climate webinar and podcast series. Her research is focused on low carbon energy transitions at the intersection of policy, business and technology.