Just how big are Alberta's oilsands emissions? That depends which government you ask

As a deadline looms for approval of the proposed Teck Frontier oilsands mine in northern Alberta, the federal and provincial governments are offering different estimates of how close the massive project would bring Alberta's oilsands to a previously promised cap on emissions.

As a deadline looms for approval of the proposed Teck Frontier oilsands mine in northern Alberta, the federal and provincial governments are offering different estimates of how close the massive project would bring Alberta's oilsands to a previously promised cap on emissions.

Premier Jason Kenney has suggested Alberta is well below the 100-megatonne cap that was introduced by the province's previous NDP government.

"Right now, we're at about 67 or 68 megatonnes per annum of CO2 emissions from the Canadian oilsands," Kenney said on Friday, while speaking at the Wilson Centre in Washington, D.C.

"Teck Frontier would add about plus-four megatonnes, taking us to the low 70s — still 25 or 30 per cent below the negotiated cap."

The 100-megatonne cap was legislated in 2016 but never brought into force through regulation. At the time, the province estimated oilsands emissions at about 70 megatonnes per year, a figure still cited on its website.

But in his public comments — and in a letter sent to Prime Minister Justin Trudeau — Kenney cited a slightly lower figure. 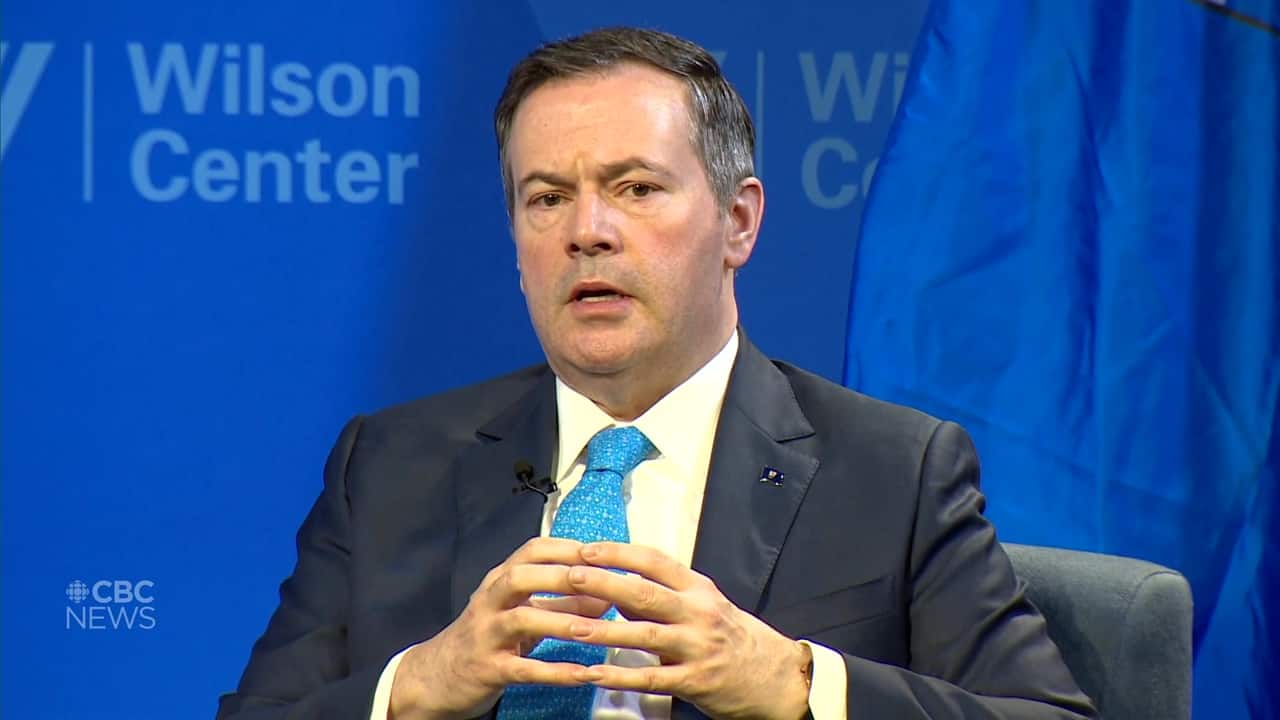 "According to our latest estimates, greenhouse gas emissions from the oilsands subject to the cap were at 67 [megatonnes] at the end of 2018," Kenney wrote to Trudeau.

It takes years to do a full accounting of emissions, and Canada's most recent report, submitted to the United Nations in January, only includes actual figures current to 2017. It pegs oilsands emissions at 81 megatonnes for that year.

But there are exemptions to some of those emissions as they relate to Alberta's 100-megatonne cap.

The legislation excluded emissions due to cogeneration (electricity produced by oilsands operations and sold to the province's power grid) and those that result from new upgrading operations.

Even with those exemptions, however, the federal goverment says Alberta's oilsands put out 68 megatonnes of emissions in 2015 — slightly more than what Kenney estimates for 2018, despite increased production over that time.

In a statement issued Monday evening, the press secretary for Alberta Environment Minister Jason Nixon accused the federal government of "changing its interpretation of the cap at the 11th hour."

"I'd note that the province's methodology for calculating oilsands emissions is the same as used under the former NDP government — which the current federal government had previously endorsed," wrote Jess Sinclair.

While there was some discussion among the United Conservative Party about scrapping the emissions cap in the lead-up to last year's provincial election, Kenney softened that position after his party won, saying the cap is "academic because we are nowhere close to hitting it."

While his government has not killed the cap, it has also not indicated any plans to enact regulations to enforce it.

CBC News reported last week that the federal cabinet is considering tying approval of the Teck Frontier mine to an enforceable emissions cap in Alberta.

On Monday, Federal Environment Minister Jonathan Wilkinson said the cap was a key part of Ottawa's decision to approve the Trans Mountain pipeline and that he believes a hard limit on oilsands emissions will be an important component of Canada's climate plan.

"We have certainly always been looking for regulations to be put into place," Wilkinson said.

"At this point, with no regulations, there's no way to enforce that cap." 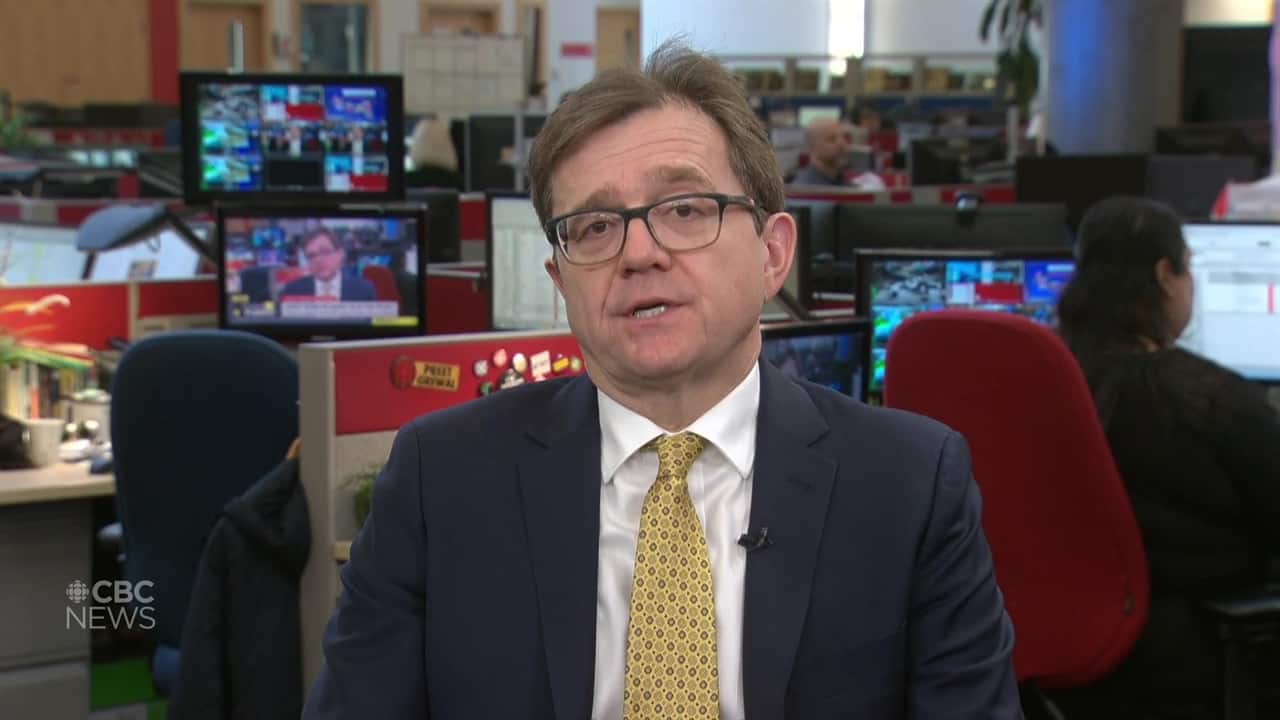 He also said there are numerous oilsands projects that have already been approved but may or may not be built, due to market conditions.

He said the government's current projections are based on the assumption that many of those projects won't happen, but if they were all to go ahead, total oilsands emissions would reach 130 megatonnes per year, even without the Teck Frontier mine.

"So are the regulations important, to ensure the cap's not exceeded?" Wilkinson said. "Of course they are."

"It is interesting that Ottawa is now raising putting the oilsands cap ... into regulations as an issue, since this has not come up as a requirement in multiple discussions with the federal minister in the past," she said in an email.

The Teck Frontier mine would encompass an area in northern Alberta roughly half the size of Edmonton, although the entire area would not be mined at once. It would produce up to 260,000 barrels of bitumen a day, creating an estimated 7,000 jobs during construction and 2,500 for its operation.

In July, a federal-provincial environmental panel recommended the $20.6-billion project be approved.

The federal cabinet has a deadline at the end of February to approve or reject the project, although Wilkinson has not ruled out deferring the decision.