Plateau Mountain is the first thing John Smith looks at every day on his ranch near Nanton, Alta. 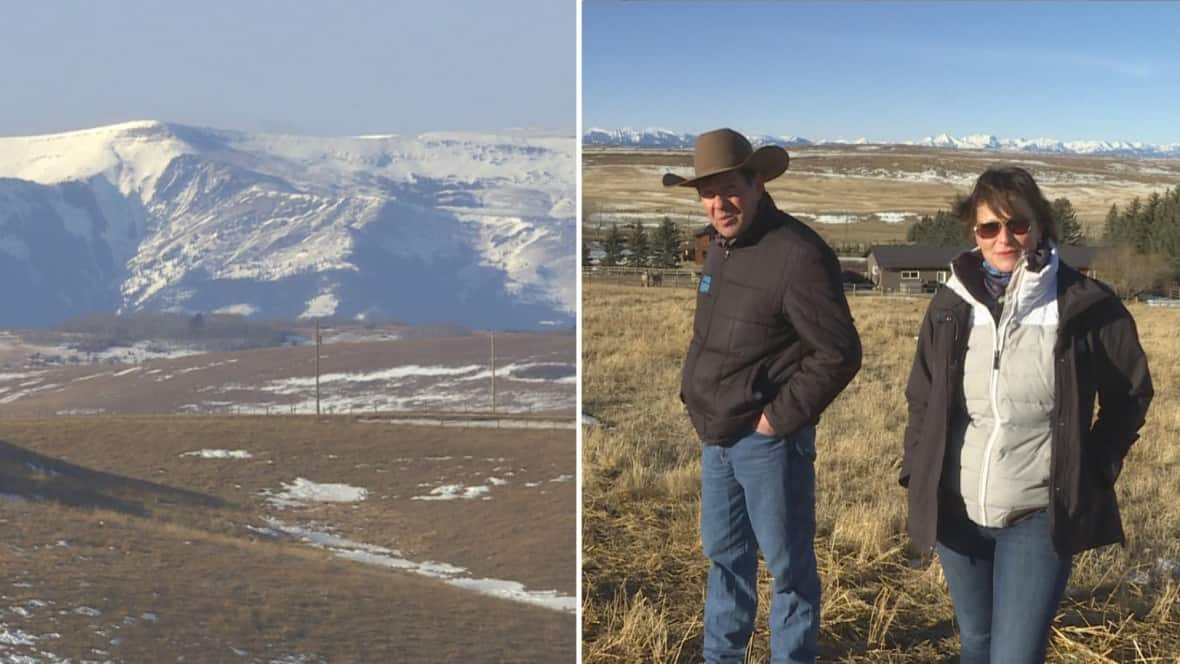 2 months ago
3:12
Opposition to open-pit mining is starting to gain traction months after the Alberta government cancelled a decades old coal policy preventing development of land on the eastern slopes of the Rockies. Ranchers, municipalities and well-known Albertan musicians are sounding the alarm, asking the government to reconsider. 3:12

Plateau Mountain is the first thing John Smith looks at every day on his ranch near Nanton, Alta.

"They're a barometer of weather. That's where our chinook arches are. You can tell when there's big wind coming, they blow snow off, and they're just cool to look at," Smith said.

The 48-year-old third-generation rancher named his business after it — Plateau Cattle Company.

He has nearly 600 head of cattle and 1,500 acres near the foothills of the Rocky Mountains. If open pit mining happens on the eastern slopes, it threatens his operation.

"Thirty-five per cent of our cattle go up there," Smith said. "So in these COVID times, I'm sure everybody understands what a 35 per cent reduction in wage or the bottom line of a business [does]. So yeah, it's definitely a threatening thing."

Along with his wife Laura Laing, Smith is pushing back against the provincial government's decision to revoke a 1976 policy that kept coal mines out of most of the province's Rocky Mountains and Foothills. 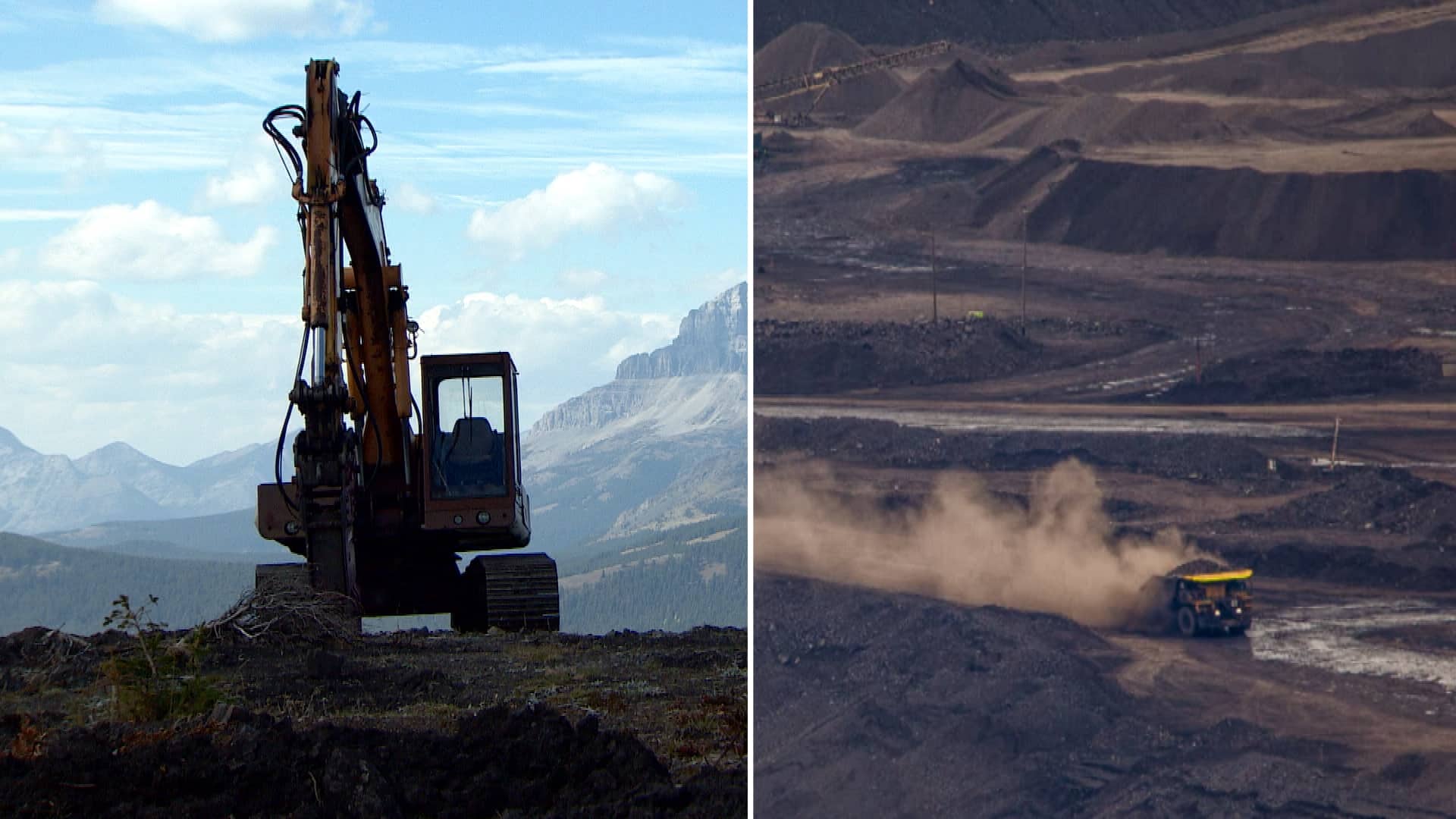 One mine is under review, and others could follow. Some residents of former mining towns have applauded the prospect of potential jobs returning to their communities.

But others, including Smith, worry about what the change might have on quantity and quality of local water — which at the moment runs good and clear.

Laing said speaking up against the changes is not a comfortable thing to do, but it's important.

"We've been challenged in lots of adversities. We're fighting for a bigger picture here. Everybody's water, the landscapes, the mountains," Laing said.

The couple's plight has been boosted by star power recently. 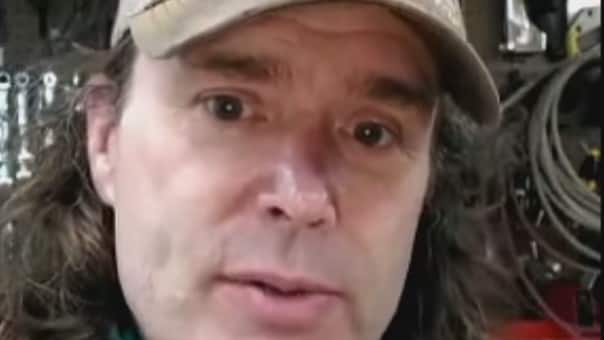 2 months ago
6:14
The Alberta musician is lending his voice to the fight against coal policy changes implemented by the UCP government last year. (Video: Corb Lund/Facebook) 6:14

"I know a lot of people are afraid to speak out. It's not easy, I get it. But I'm so glad they're taking the lead and sharing the story," Laing said.

The mayor of High River, Craig Snodgrass, doesn't want it either.

He said provincial maps show Category 2 lands where mines will be allowed stretch into Kananaskis Country and the headwaters of the Highwood River and Cataract Creek.

"Reinstate the policy, the protections in these [Category 2] lands and let's have a discussion, and we'll give you the chance openly to prove to us that everything's going to be good," Snodgrass said.

Snodgrass put forward a motion this week to send the province a letter of opposition. It was unanimously approved by town council.

David Luff is a former assistant deputy minister and was a resource planner for former premier Peter Lougheed's government when the policy was created.

He said the process the United Conservative government used was ethically and morally wrong, adding the policy was based on a vision for a long-term priority.

"The eastern slopes were to be recognized as having the highest priority for watershed protection, recreation and tourism," Luff said.

For Smith, who would like to see his family's ranch reach a fourth generation, the situation is one that weighs heavy.

"This place can provide a living for multiple families for a hundred or two hundred years," he said.

"I don't think there's a coal mine that can do and create what agriculture is doing here."

Representatives with Alberta's energy and environment ministries were unavailable to comment for this story.