Homeowners in Alberta can expect to pay at least 30 per cent more for insurance following severe storms, industry insiders warn. 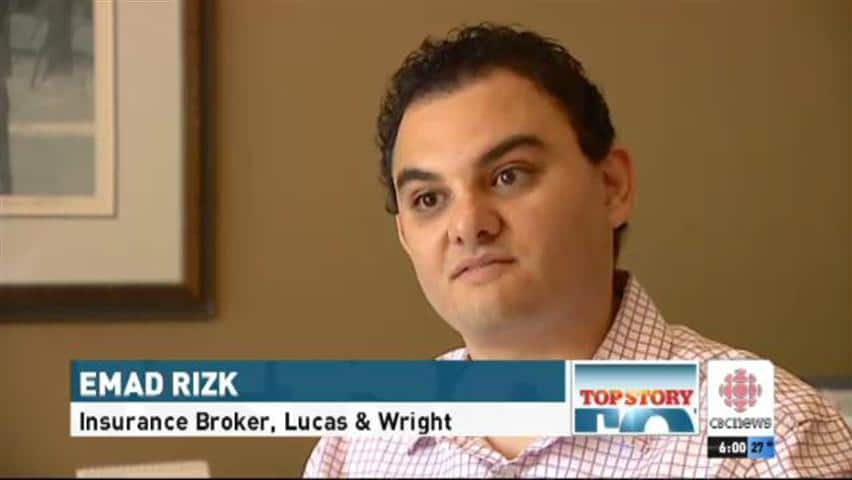 7 years ago
2:15
Industry insiders say Albertans can expect an insurance spike of possibly 30 to 60 per cent. 2:15

Homeowners in Alberta can expect to pay at least 30 per cent more for insurance, industry insiders warn.

Insurance companies point to damage from hail and other storms as the reason for the rate hike.

The flood disaster in June has not been fully factored into the equation and will result in even higher rate hikes in the coming years, said insurance broker Emad Rizk.

Canadian insurance companies do not cover damage from overland flooding, but there were many insurance payouts for sewer backups when floodwaters hit southern Alberta.

"The rate increases were occurring right before the flood anyway because we’ve had a lot of … catastrophic events, natural disasters in the last few years," said Rizk, a partner with Lucas and Wright Insurance Services.

Rizk said he heard rates could spike as high as 60 per cent for some customers, depending on factors such as their claims history, how long they have owned their property and where it’s located.

"So theoretically if you’re paying a thousand bucks in insurance last year on your home you could see a $1,600 premium — a $600 increase. "