'The house is on fire': Nearly 600 Alberta doctors raise alarm about future of health care

Hundreds more Alberta doctors are lending their voices to the growing outcry against the provincial government's sweeping changes to the way physicians are paid.

Hundreds more Alberta doctors are lending their voices to the growing outcry against the provincial government's sweeping changes to the way doctors are paid.

Health Minister Tyler Shandro terminated the master agreement between the province and the Alberta Medical Association last month and will impose sweeping changes to doctors' compensation at the end of March.

The changes include limits on how much family doctors get paid for longer appointments and undisclosed cuts to pay for physicians who work inside publicly funded facilities such as hospitals and nursing homes.

Dr. Will White, a psychiatrist who works at Calgary's Foothills Hospital, penned a letter to Shandro, his local MLA Kathleen Ganley and others, saying he believes the provincial government's actions will "place all Albertans at risk."

His 19-page letter is signed by 568 other physicians from around the province.

"We're … trying to wake people up and go look, the house is on fire here," said White.

"Let's put it out before it turns to a conflagration and before we end up with the sort of lasting severe damage that takes years and years to try to begin to undo."

The letter adds to an unprecedented groundswell of frustration from Alberta physicians.

It's my opinion that most Albertans have no idea what they are in for.- Dr. Will White

Last week, Calgary-based emergency room physicians banded together and sent a letter to the Health minister outlining their "deep and urgent concerns" about the cuts. The number of signatures on that letter has now grown to more than 140.

And a petition — started by the same ER physicians — calling on Shandro to return to negotiations with Alberta's doctors, now has more than 11,000 signatures.

In his letter, dated March 3, White says he believes it is his ethical responsibility as a physician to protect the public and to speak out

"It is my opinion that most Albertans have no idea what they are in for if the current provincial government leadership continues along their current course, claiming to perform healing surgery but instead dismembering our health-care system through misguided decisions, without consulting the people who really know how it works, and how it doesn't work," the letter states.

A​ccording to White, the changes are poorly considered and will lead to fractured care for patients — resulting in problems accessing family doctors, the need to travel longer distances for health care and longer wait times in hospitals

A so-called brain drain is also on the horizon, he says, with many physicians discussing plans to leave the province.

White compares the current cuts to those levelled by premier Ralph Klein during the 1990s.

"Alberta's not-so-distant past shows that short-sighted decisions can inflict untold, avoidable harm to Albertans that get injured, sick, need surgery, have a mental health problem, develop an addiction, on the farm or in the city, or have a family member that does," he writes.

The letter states: "We are deeply concerned that as early as April 2020 our emergency departments will begin to be overwhelmed due to reductions in local primary and specialist care. We also warn that any decision that degrades access to community-based primary care medicine will inevitably result in increasing, unsustainable health-care expenditures that will rapidly reverse any budget savings anticipated by these measures."

According to the Lethbridge and Medicine Hat physicians, a visit to a family doctor currently costs between $38 and $56, from which clinics pay their operating expenses and employ their support staff.

A similar visit to the emergency room, they say, can cost the system more than 10 times that.

"We want to be an equal partner in decision making …so we can ensure not only that we retain physicians but we can attract new physicians, and that we provide quality and cost effective care to Albertans," said Dr. Bilal Mir, an emergency room physician in Lethbridge and one of the contributors to that letter.

"We are going to ensure that we are continuing to pay our physicians in this province so that they are among the highest paid in this country." 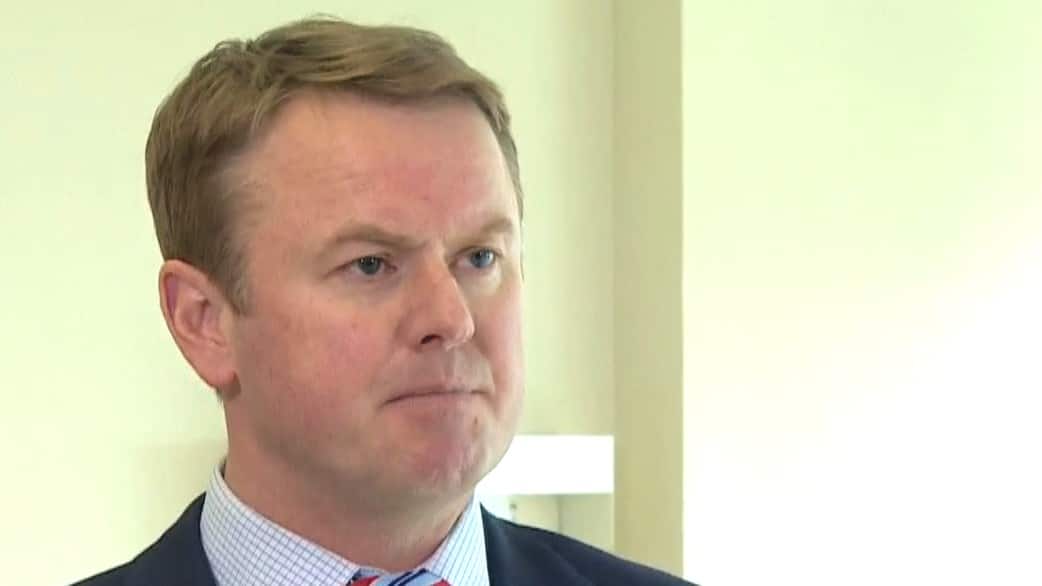 11 months agoVideo
1:04
Tyler Shandro says he looks forward to clarifying "misunderstandings" that are fueling controversy around changes to doctor compensation in Alberta. 1:04

Doctors, however, argue that its the Kenney government that doesn't understand the implications of the changes, which they say will lead to a fragmentation of care.

They're calling on the province to return to the bargaining table with doctors.

"I see the public being in danger in the future," said White, who agrees the government needs to get Alberta's finances under control.

"But we have to be careful about how we do it because we can do damage to our health-care system that will have years and years of repercussions."

Jennifer Lee is a CBC News reporter based in Calgary. She worked at CBC Toronto, Saskatoon and Regina, before landing in Calgary in 2002. If you have a health or human interest story to share, let her know. Jennifer.Lee@cbc.ca