Cross-country skiing in the Kananaskis area might come at a cost if the government plan goes through.

Fees would apply to Kananaskis area 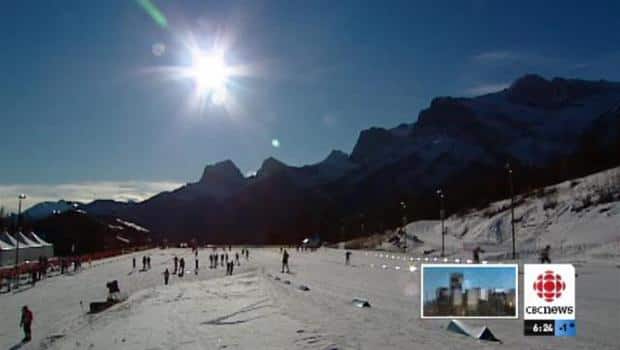 8 years ago
1:46
The province is looking at charging for skiing in Peter Lougheed Provincial Park. 1:46

Cross-country skiing in the Kananaskis area might come at a cost if the government plan goes through.

Alberta Parks is proposing charging skiers who use the groomed trails.

It’s unknown how much the charge would be and the idea has many concerned.

"It's in contravention of what the Alberta government said it wants to do around getting Albertans active."

Maurice Gauthier, is an avid skier and is a part of the Alberta Hiking Association.

"It's absolutely ridiculous," he said. "The province should actually be promoting healthy outdoor recreation."

Alberta Parks spokesperson Katrina Bluetchen won't say whether the department is seriously considering the proposal or not.

"It's just a preliminary discussion, part of our planning and budgeting process," she said.

A similar plan was proposed under the Klein government many years ago.