Alberta's government is weighing new restrictions for the province as it sees record-breaking COVID-19 numbers.

Possible restrictions could include capacity limits on worship services and higher-risk activities like fitness classes, government officials told the CBC. They said there may also be lesser changes for businesses, such as reducing capacity or operating hours.

The possible changes are notable given Alberta Premier Jason Kenney's rejection of tighter restrictions despite a recent surge in COVID-19 cases.

Kenney had instead urged "personal responsibility," including asking people not to attend parties or host social gatherings in their homes.

Two officials told CBC News that an impromptu cabinet meeting was held Wednesday to discuss the options on the table for restrictions, and that the new measures are set to be announced at the chief medical officer's news conference scheduled for Thursday. Those new rules have not yet been made final.

CBC News has agreed not to name the officials who were not authorized to speak publicly about the changes.

The changes will be in line with what the premier's messaging has been for the past few weeks, with only modest and targeted measures.

One official said no business closures are expected to be announced, as the options under consideration are more focused on social gatherings and places where large groupings of people could occur.

Both government officials said these new measures do not constitute a lockdown, phrasing the premier has also resisted.

Kenney has maintained that he wouldn't rule out new measures should cases continue to skyrocket. 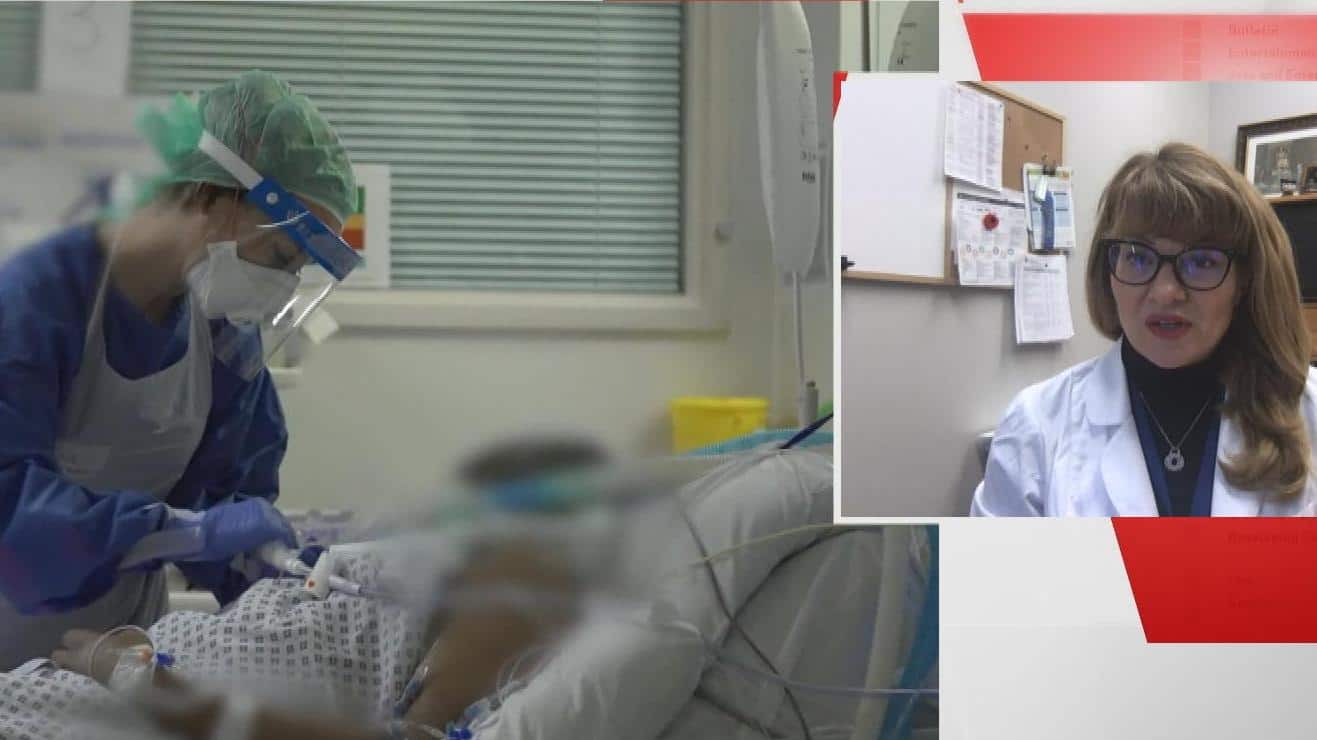 This week Prime Minister Justin Trudeau implored Canada's premiers and mayors to "do the right thing" and bring in appropriate COVID-19 restrictions for their regions.

On Thursday, a group of more than 430 Alberta physicians and three major health-care unions were sending a letter to Kenney endorsing the idea of a "circuit-breaker" targeted lockdown as cases of COVID-19 continue to surge in the province.

In the letter, the signatories say they feel it is their duty to warn of the "impending health system crisis" resulting from the spread of COVID-19 in Alberta.

"We have reached a juncture where only strong and decisive mandatory measures can prevent our hospitals from becoming overwhelmed," the letter reads.

Thursday's letter also comes on the heels of a separate letter signed by more than 70 physicians earlier in the week, which warned that the province's acute-care system could be overburdened if strict restrictions weren't implemented.

Alberta has seen record setting COVID-19 statistics in the past week, including the highest number of hospitalizations to date during the pandemic. 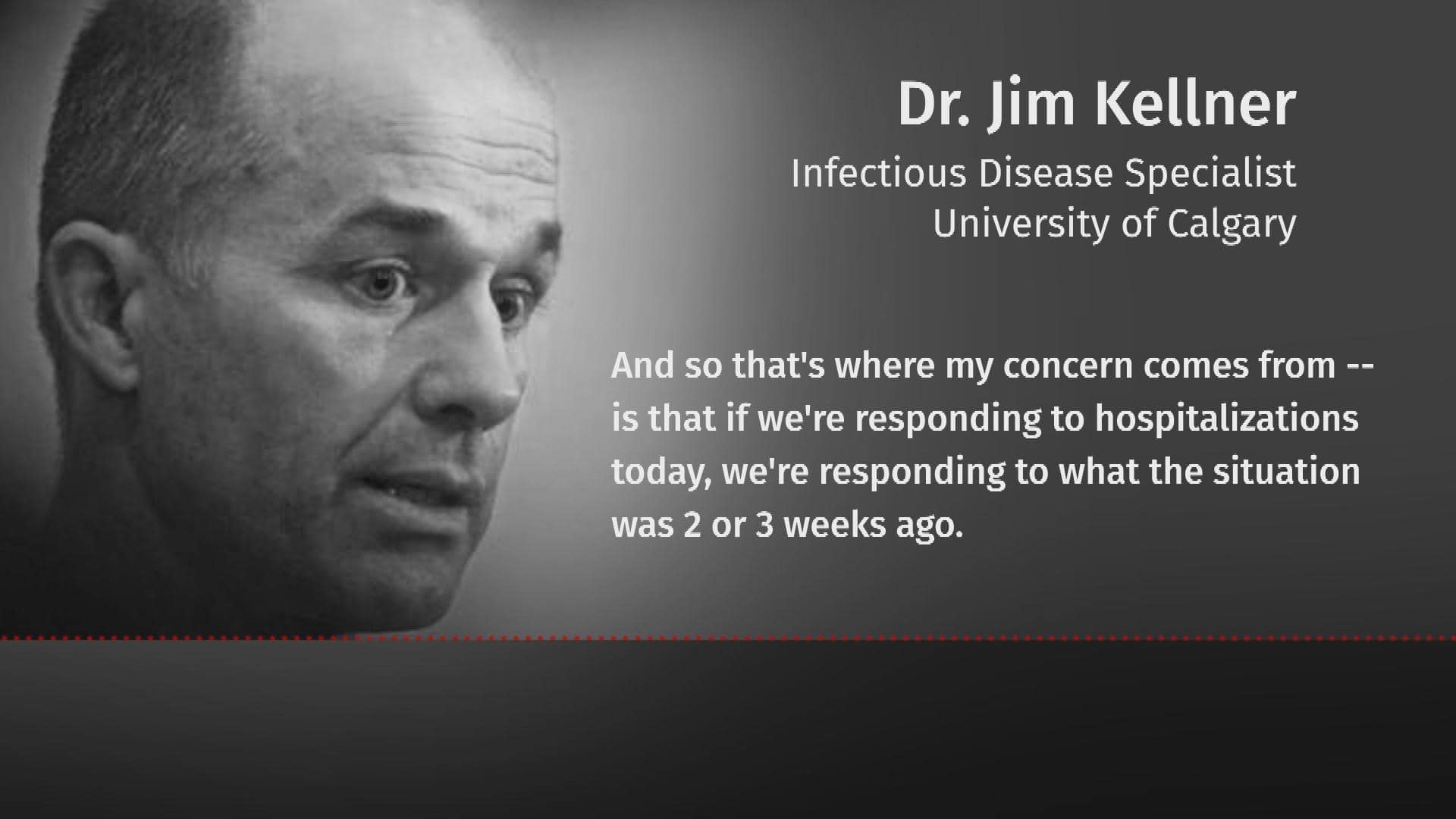 2 months agoVideo
0:29
Dr. Jim Kellner, an infectious disease specialist in Alberta, is concerned about rising COVID-19 case numbers and their impact on hospitals two to three weeks from now. 0:29

The premier and Dr. Deena Hinshaw, Alberta's chief medical officer of health, have both cautioned that if numbers don't decrease, the hospital system will be at risk.

More than 900 new cases were reported on Saturday.

On Wednesday, the province reported 672 new cases and seven more deaths. The province says there are 217 patients in hospital, with 46 in intensive care.