The first episode of a new podcast explores the future of small-town Alberta as it weathers the disruption in the energy industry, discussing what it means to individuals and their sense of community, and how they are using it to explore other opportunities, including renewable energy.

Amid recent carbon tax ruling from the Supreme Court, the fluctuations in oil prices, the announcements of job losses due to industry mergers, and the ongoing debate over pipeline construction, Alberta (and the world) continues to experience a widespread disruption of the energy industry.

Behind all this — behind the policies, reports, politics and posturing — are people. And change can have profound impacts on their lives and their communities, especially in smaller southern Alberta towns.

While there are early indications of better times ahead, these communities have faced serious challenges over the last few years.

"We've seen a huge reduction in our revenues," says Jason Schneider, reeve of Vulcan County, describing the impact of the long-running oilpatch downturn that began in 2014-15.

"We've had a lot of companies that have gone bankrupt. We've seen a lot of taxes that just haven't got paid. Our oil and gas revenues probably dropped in that 30 to 40 per cent range, so as a municipality we have had to make a lot of tough decisions to try to get us through, because we've literally cut our budget by almost 35 per cent over the last seven years."

There's growing agreement that in keeping with climate change and environmental concerns, changes will have to be made in energy: how we find it, use it and produce it. Such goals as net-zero emissions and green energy are becoming priorities for citizens, investors, policymakers and companies. But debate remains around the speed of that change and the impacts on individuals.

Politicians the world over talk about a just and fair transition, but what would that look like? What are the human elements of disruption? What sensitivity is shown to the people affected by such change?

"You can't help but be sensitive to what your community is going through," says Wanda Diakow, an economic development officer for the Special Areas of southeast Alberta, a sprawling rural municipality that surrounds towns like Oyen, Cereal and Consort.

"And, some of the stories and feedback you hear from outside, it hurts, it hurts your community, the negativity, and it trickles down. Because then your community starts to feel negative as well, and so you try to remain positive, but it's not the easiest."

The region felt the impact of the oilpatch downturn that began in 2014. Then, last fall, Oyen became a bustling hub for work on the Keystone XL pipeline.

But it didn't last. Roughly 1,000 workers lost their jobs in January after U.S. President Joe Biden effectively cancelled the project over concerns about its environmental impact.

The town of Hanna has also felt the forces of energy disruption amid efforts to phase out coal-fired power in the province, affecting both miners and power plant workers in the community.

"These are people, real people that I say 'Hi' to each and every day, that come visit my business, and so it's the human element," adds Hanna Mayor Chris Warwick.

"That's the most disheartening part of it to me, people who are born and raised here who work out at the power plant ... that may be forced to leave the region and that hurts my heart a lot."

To share these kinds of stories, CBC Calgary has launched a new podcast called Disruption.

Every two weeks, for the next few months, the podcast will look at a previous economic disruption through an artifact and story from Tertzakian's Energyphile collection — a project dedicated to learning from the past, to understand the present and transform the future. Then, the hosts will talk to individuals involved in the energy transition. People with skin in the game. From oil field workers to small town mayors to boardroom decision-makers.

The first episode is called Stairway to Hell.

This cautionary tale is about Bankhead, a coal town, now a ghost town, that went bust during the rapid-fire energy transition from coal to oil over a century ago. This story is then used to look at the disruption in small town Alberta today — more than five years after latest downturn in the oilpatch began. There are places where a single project cancellation can throw a significant number of locals out of work and threaten the viability of the town.

So, will small-town Alberta help lead the energy transition, or will some end up going the way of Bankhead? Well, perhaps surprisingly, amid the economic challenges, there's a lot of positivity out there. People and communities finding creative and positive solutions to survive disruption and prosper in the future.

For one, he says renewable energy has been a major industry that has moved into Vulcan County.

"In 2014 we saw the Blackspring Ridge wind project come into the country [with] 166 turbines," he says.

"It was the largest single site installation of wind in Canada at the time in 2014. To put it into perspective, that single project makes up 20 per cent of our assessment base."

"People are looking at going more of a digital future — looking at that and looking at different opportunities that are out there," adds Diakow.

"They realize that not everything last forever, and you have to adapt and change. And so, I think it's kind of exciting, actually."

"Hanna is going to look different in 25 years, of course, and maybe in a better way," he says.

"Hanna is never going to go away, in my opinion, it is a necessary hub for the business and agriculture community, so it isn't going away any time soon." 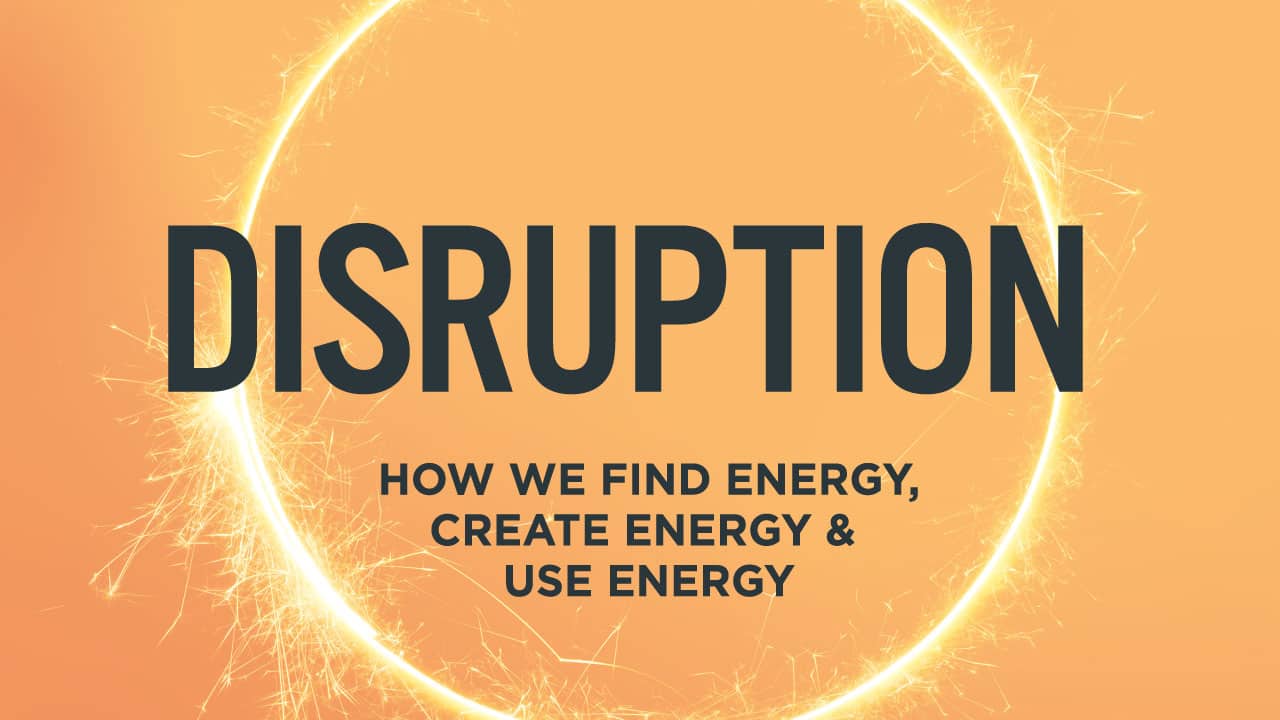 43:05Stairway to Hell
Will small-town Alberta lead the energy transition? Or suffer the fate of ghost towns like Bankhead? Energy analyst and author Peter Tertzakian shares the story "Stairway to Hell" from his Energyphile project (check it out at energyphile.org), about a town that went bust during the shift from coal to oil over a century ago. He and cohost Tony Seskus ask what lessons could be learned today for the small towns of southern Alberta
CBC's Journalistic Standards and Practices|About CBC News
Corrections and clarifications|Submit a news tip|