Anthology highlights the work of Alberta cartoonists, each exploring the concept of 'home'

A new book, Alberta Comics: Home, features 43 short comics created by more than 60 Alberta writers and illustrators, each exploring what the concept of “home” means to them.

After a few days without drawing, Calgary cartoonist Henry Hays says he doesn't really feel like himself.

He has enjoyed comics for as long as he can remember, and after recently graduating from the Alberta University of the Arts, he's taking a swing at a career in the art form.

He didn't expect to be published right away. But after seeing a callout for work from Albertan cartoonists on social media, he decided to take a chance.

"I need to just do this," he said, thinking back to the moment.

"I just feel very lucky that there's this studio in Alberta that's publishing Alberta-made stories, and I feel lucky that I got to get a spot in there with all these other great artists."

Hays is one of several Calgary cartoonists whose work is featured in Alberta Comics: Home.

The anthology, published in September by Canmore's Renegade Arts Entertainment, includes 43 short comics created by more than 60 Alberta writers and illustrators, each exploring what the concept of "home" means to them.

Some of the creators, including Hays, are gathering Thursday at Owl's Nest Books to speak about the creative process behind the book.

From a story about a magpie gliding over a prairie farmyard to the experience of walking through an unfamiliar city, Shea Proulx, co-editor of the book, says they tried to ensure a diversity of experiences were represented.

"The theme is home because we really wanted to give people the opportunity to tell their COVID stories," she said.

"We also thought it was open enough that some of the artists who really wanted to work in their usual genres would still be able to kind of tap into that theme."

Hays's story, Free Fall, revolves around a plane crash, the longing for home and how to find peace.

One of the characters in the comic, a sort of grass creature, was inspired by a camping trip he took with friends in Cypress Hills, about 60 kilometres southeast of Medicine Hat.

"All the trees … you could see the ones that had been there for a while had grass sort of grown over top," he said. "It was almost like it had folded over, and it was just kind of pulling it underneath."

Despite the story being published, Hays says he still hesitates to call his creative work a career. He works at an art supply store pricing tubes of paint to make some extra cash.

But with an anthology bringing more exposure to creators in the province, he has hope that Alberta-made comics will receive more attention.

"I think it's just amazing to have a book showing like, 'Hey, this is what we're made of. This is what Albertan comic artists are capable of,'" he said.

'Kind of a dream'

The book was inspired by a similar anthology produced in Toronto called TO Comix, says Proulx, a Calgary freelance artist who also designed the cover of the book.

"The idea of finally seeing everybody's work in print in a really professional publication was kind of a dream from Square 1," she said.

"I think we've really done a good job … of seeking out and finding talent and encouraging people to submit rather than just waiting to see what happens or sort of talking to people that are already really successful." 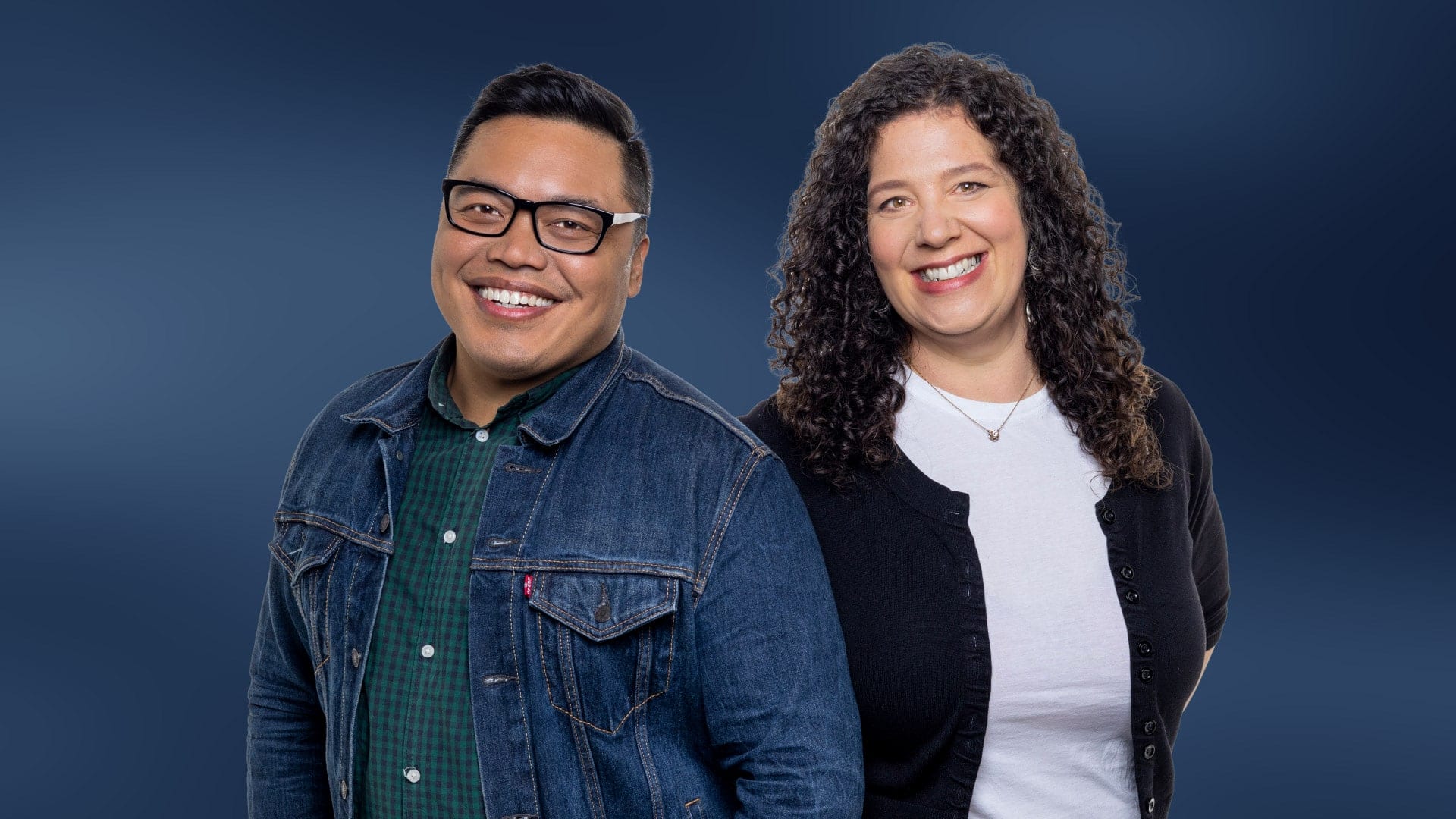 Kat Simmers is another Calgary writer and illustrator featured in the book. Their story, A Time in Nowhere, made in collaboration with Ryan Danny Owen, looks at dealing with isolation and depression.

Their character wanders around a city inspired by Alberta's mountain towns, like Banff and Canmore.

"We sort of take readers on an emotional and metaphorical journey of a character, of a smoke monster assembling themselves into the form of a human," they said in an interview on The Homestretch.

"Both Ryan and I have had experience with depression … and in our cases, we've sometimes felt that depression can be fiery and feels passionate like it's burning inside of you and wants to consume you."

Simmers says the story has been well received, and it's great to see graphic novels experience a sort of paradigm shift, with creators pushing the boundaries beyond the typical super hero comic.

"There's so many people making really exciting work that when you get into the nerdy little corners of the scene and the city here, there's some really cool things that people dig up."

It's hoped the anthology will be the first of many.

Hays says, for now, he's just happy to have had the chance to be among the Alberta cartoonists showcasing their skills.

"I think that's just a fantastic reason to have it exist as a testament to our creative abilities," he said.

"We're not Vancouver, we're not Toronto, but we can still make some pretty amazing work."