In the face of China restricting Canadian canola imports, Alberta canola producers are looking to fill the need for the golden crop in drought-stricken Europe.

Restrictions on crop have producers looking for alternatives

In the face of China restricting Canadian canola imports, Alberta canola producers are looking to fill the need for the golden crop in drought-stricken Europe.

Earlier this year, China effectively blocked the trade of Canadian canola, dealing a serious blow to the major industry.

In 2018 Canada exported more than $5 billion of canola, nearly half of which was destined for China, according to the Canadian Growers Association.

Europe's misfortune has helped open up new markets for Canadian producers to replace some of that lost Chinese business.

"Definitely is good news; it allows for another alternative market," said Ward Toma, general manager of Alberta Canola Producers Commission. "We can move product, we don't have to store it or hold it."

Parts of Europe have been experiencing the longest drought in decades. The high temperatures — at times 40 C — have dried rivers, devastated crops and sparked forest fires.

The extreme weather has meant Europe isn't producing the amount of canola it requires for biofuel.

"Biofuel demand, it is quite large," Toma said. "Next year, when they take the harvest off and if they've had good growing conditions, we know they may not need product from Canada. But right now the timing is very helpful for us."

He said the price of Canadian canola has dropped enough to open up other markets, including Pakistan, Bangladesh and the United Arab Emirates.

Alberta farmers have faced a challenging growing season, Toma said. The south of the province had a very dry start of the season, while the north has been wet and cold, with frost threatening the crop in the Peace Region.

Watch The National's story about how China's blockade of Canadian canola is affecting farmers and the economy: 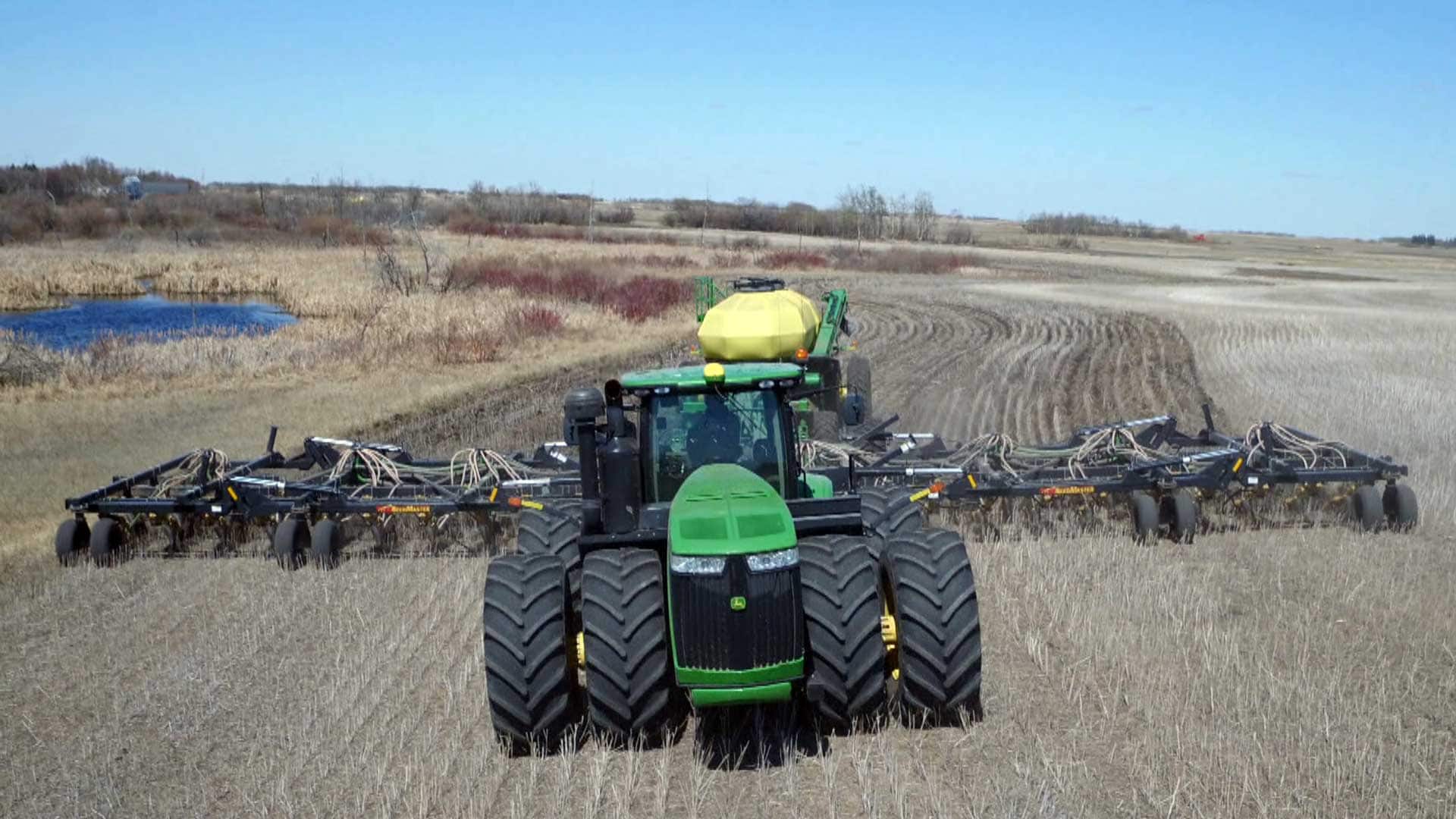 1 year ago
5:07
A diplomatic dispute has China barring the import of canola from two of Canada’s biggest suppliers. This is how the farmers caught in the crossfire are dealing with it. 5:07

The latest provincial crop report, published Aug. 13, rates the current canola crop as nearly 70 per cent being in good to excellent condition.

It's unknown how long the China-Canada canola dispute will last. It's believed to be linked to Canada's arrest of Huawei executive Meng Wanzhou, a situation that may take years to resolve.

With files from Elizabeth Snaddon