Albertans have the highest average debt load in the country at more than $27,000, Equifax Canada says. 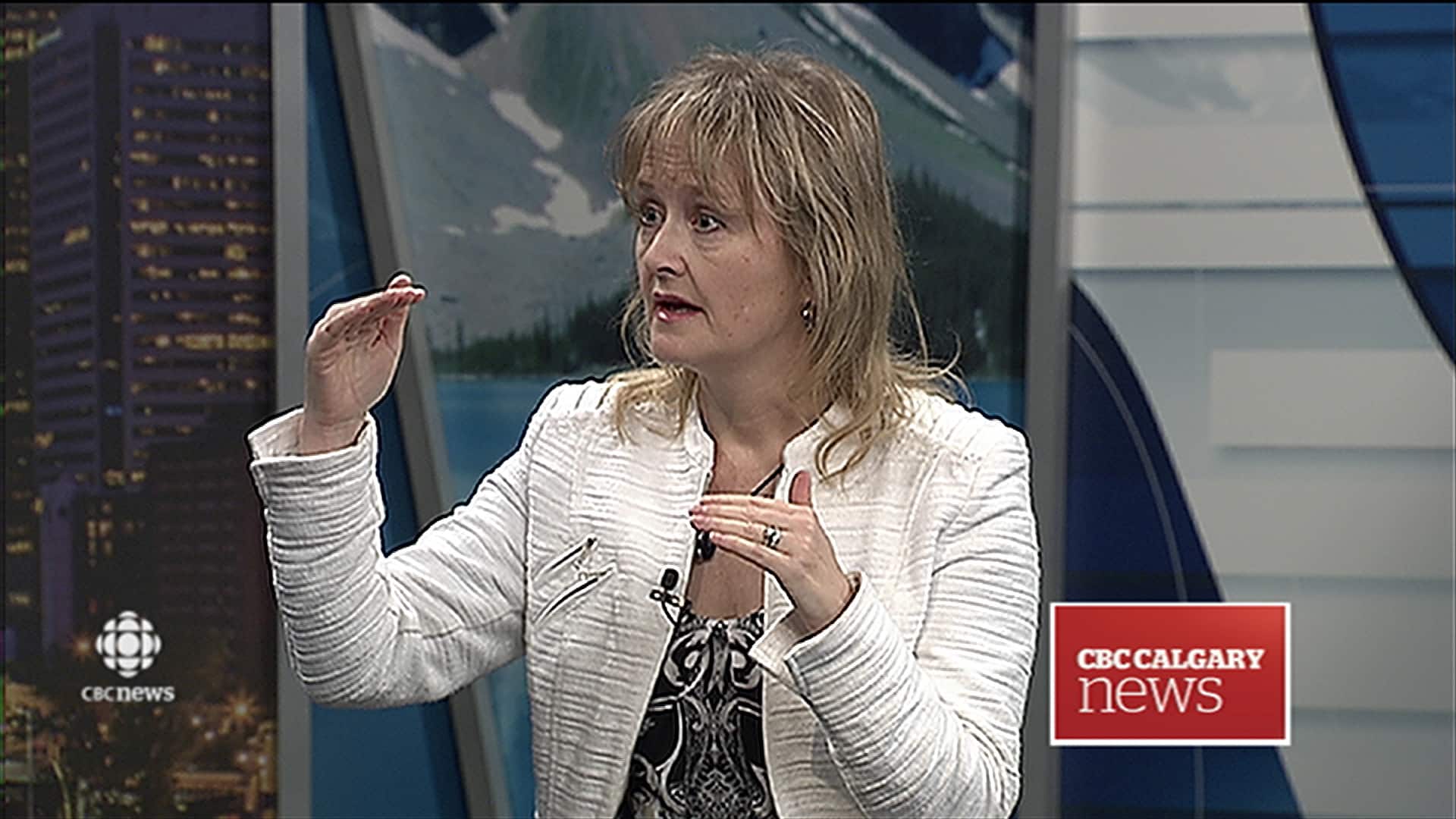 5 years agoVideo
3:15
Albertans owe an average of $27,000, and debt debt delinquencies have jumped by 25 per cent in the province over the past year, according to a new study. 3:15

Albertans have the highest average debt load in the country at more than $27,000, says Equifax Canada.

A study released this morning by the credit bureau said consumer debt delinquencies in the province jumped 25 per cent over the same quarter last year.

"Despite the ups and downs of today's economy we're seeing that Canadians are generally able to manage debt and rein in spending when they have to," Regina Malina, the senior director of decision insights at Equifax Canada, said in a release.

"It may be a surprise to some, but the fact is delinquency rates in the oil-producing provinces are still relatively low. Most people are still finding a way to pay back what they owe."

The Prairie provinces and Newfoundland — regions that have been the most impacted by the downturn — saw the biggest increase in delinquency rates. Tumbling oil prices have led to widespread layoffs in the oil and gas sector.

"We're seeing people who have been laid off, or had their hours or their pay cut back from employers, and so now they're not able to manage all their debt payments," she said.

Carson says many people are making the mistake of waiting too long to get professional advice about their debt.

"There's a pride involved in being able to deal with circumstances like this on your own, or an embarrassment maybe," she said.

"People don't have to feel that they need to deal with these times on their own."

Another credit rating agency, TransUnion, reported last November that Alberta used to fall below the national average delinquency rate. That changed in the second half of 2015.

Average debt in Calgary is $28,421 excluding mortgages, while Edmonton's average debt is $26,479 compared to average consumer debt nationwide of $21,458.

The only age category to experience an increase in delinquency rates in the last quarter of 2015 was the under-26 group. The rate for that category rose 2.9 per cent.

"Debt is often used as a tool for consumers to accomplish their objectives. However, as people get older, their income earning capabilities generally trend downward," Equifax said in a release. "To increase their financial security, Canadians should develop a plan to pay off their debt within a set timeframe."

Equifax says interest rates will rise eventually and those relying on the availability of cheap credit will be tremendously vulnerable.

Canada's total reported consumer debt is now at $1.621 trillion, compared to $1.529 trillion a year ago.