Finance Minister Joe Ceci says deficits, at this point, are better than deep cuts to health care and education. He spoke with the Calgary Eyeopener this morning and later took questions from listeners on alberta@noon.

Finance Minister Joe Ceci says deficits, at this point, are better than deep cuts to health care and education. 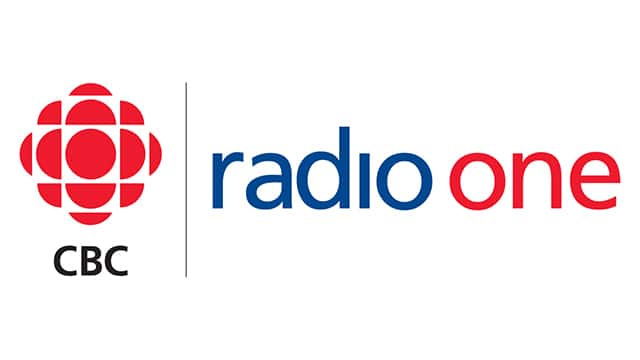 "We could have laid off teachers and nurses to get us to a balanced budget," he said. "Some would do that. I know the opposition is calling for that.

"But we wanted to provide predictable, stable funding for those things like healthcare, education and human services."

The morning after introducing his government's first financial plan, Ceci explained his choices on the Calgary Eyeopener, defending the decision to run a $6.1-billion consolidated deficit — the largest in Alberta's history.

Ceci said the NDP had little other option, given the crash in the price of oil.

Ceci said his government's elimination of Alberta's unusual flat-tax structure on income and its increase to the province's corporate tax rate will help offset part of that massive decline in resource revenue, but only a small part.

Hiking the corporate tax rate by two percentage points, meanwhile, is projected to generate an additional $250 million this fiscal year and $450 million in the next.

But Ceci said he opted not to also add a sales tax because the NDP hadn't campaigned on that in the spring election.

"We feel it's important to stay true to the promises we made, and we're following through with our commitments," he said.

Like the previous PC government's budget that never passed in the spring, the new NDP budget relies on the long-term assumption that oil prices will increase in the coming years.

As of this morning, the price was at $45 per barrel. Ceci said he firmly believes oil prices will rise as time goes on.