Earls pledges to get Alberta beef on the menu after switch to U.S. supplier sparks backlash

The Canadian restaurant chain Earls plans to bring back Alberta beef, revisiting a controversial decision to get its meat exclusively from a U.S. supplier that specializes in humanely raised and slaughtered cattle.

The Canadian restaurant chain Earls plans to bring back Alberta beef, revisiting a controversial decision to get its meat exclusively from a U.S. supplier that specializes in humanely raised and slaughtered cattle.

"We made a mistake when we moved away from Canadian beef," said Earls president Mo Jessa.

Earls announced last week that it would start sourcing its beef from a Kansas ranch that is accredited by the non-profit group Humane Farm Animal Care.

That move prompted angry reactions from representatives of the Canadian cattle industry.

Alberta Beef Producers chair Bob Lowe said it was a "slap in the face," and that Earls seemed to be insinuating that Canadian ranchers do not raise their animals in a humane fashion.

Earls president Mo Jessa said the chain has deep roots in Alberta and the company wants to work with local ranchers to build a supply of Alberta beef that meets its criteria for humanely produced meat. But he cautioned that the switch won't happen overnight.

"I think where there's a will, there's a way. I think if we all work at it, I think we can get Canadian beef back into Earls restaurants," he said. "It has to be a transition, it has to be a commitment, this is going to take some time."

'That was a mistake … I'm about to correct that'

Earls will continue to get most of its beef from its U.S supplier while the chain begins to supplement the supply from Canadian ranchers, Jessa said.

"Alberta is going through some tough times. To see a Canadian company going to buy U.S. products with no attention paid to what's happening in Canada — that was a mistake, and I'm about to correct that."

Rich Smith, executive director of Alberta Beef Producers, says he was pleased to hear that the restaurant chain plans to bring back Canadian beef.

"We see it as a positive message to Alberta cattle and beef producers and a good first step toward putting Canadian and Alberta beef back on their menus," he said.

But he noted Earls is sticking with its policy of purchasing only meat that carries the Certified Humane label, which is not widely subscribed to among Canadian ranchers.

"We would prefer to see them move toward a Canadian verification that would allow them to put more Canadian and Alberta beef on their menus," he said.

"In time, the Canadian industry can react, and there can be more supply that meets this criteria." 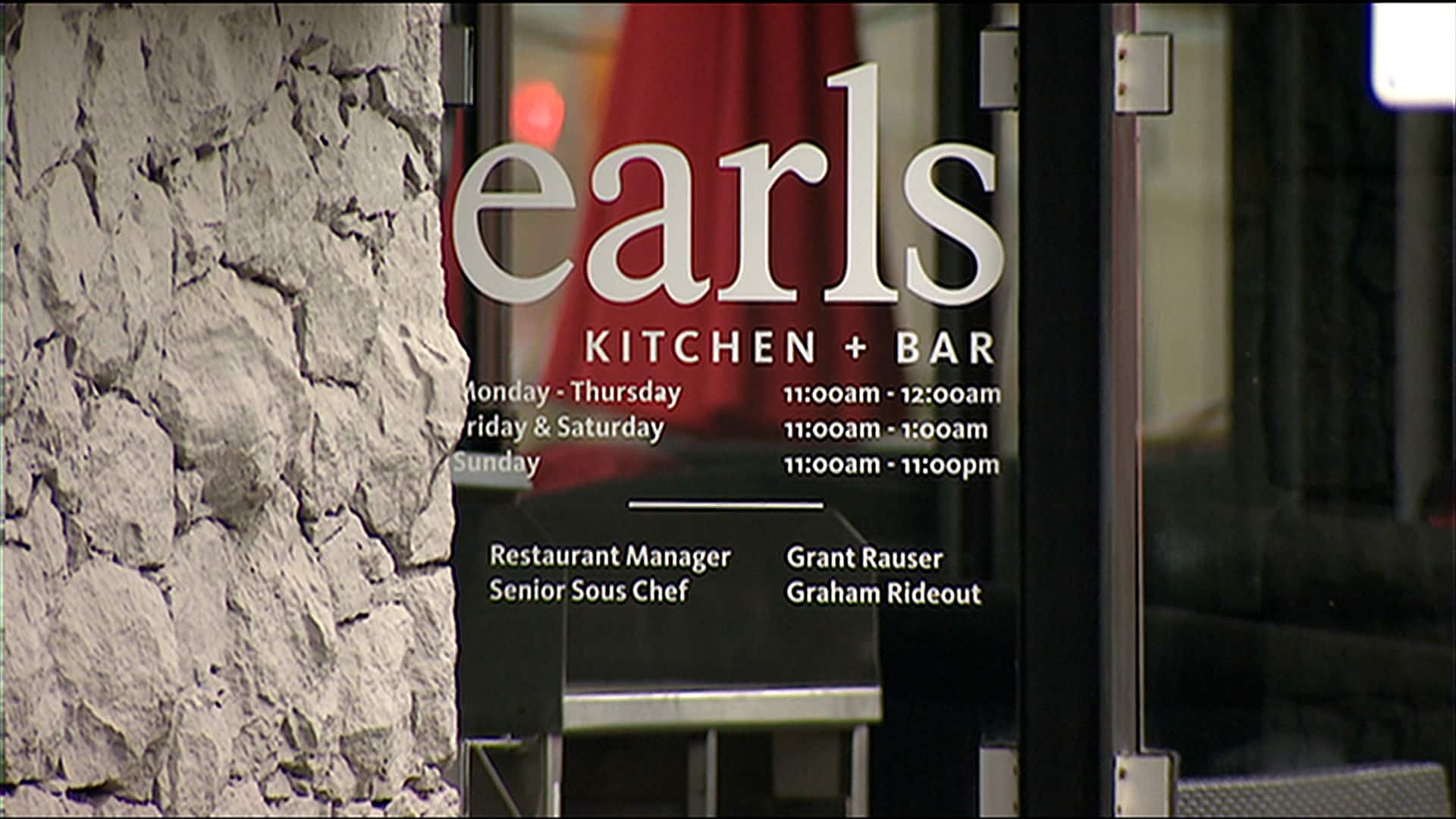 4 years ago
0:33
Earls President Mo Jessa says the decision to go with Certified Humane beef is "not a fad," but an industry issue driven by consumer demand. 0:33

New Canadian standards on the way

Earls communications manager Cate Simpson acknowledged that for now, the company will only be able to source enough beef from Canadian producers to supply perhaps six of its 59 restaurants across the country.

The Canadian Cattlemen's Association, the Alberta Beef Producers and other stakeholders are working with the Calgary-based Canadian Roundtable for Sustainable Beef on new standards for how beef is produced, which will address ethical treatment of cattle and the use of antibiotics and steroids.

Jessa said Earls is open to accepting a made-in-Canada verification system once it gets rolled out.

"They're on their way," he said. "They understand that this needs to be the future. They're not quite there with certification, but I'll tell you, I'll be right there when they announce that they're ready to do a verified beef program in Canada."

Colleen Biggs, who owns a Certified Humane beef ranch near Hannah, Alta., says one of the biggest hurdles for producers is creating a market for the 85 per cent of the cow that Earl's doesn't purchase.

"Whoever gets into business with Earls has to be able to sell the rest of the carcass. And we're talking about millions of kilograms of product that has to be sold to someone else at a premium," she said.