Red Deer emergency personnel have started a social media campaign aimed at raising awareness on the number of accidental 911 calls caused by placing your cellphone in a cupholder.

It's become an all too common occurrence for Red Deer emergency dispatcher Andrea McLean.

She answers a 911 call to hear a confused person on the other line wondering how they dialled the number. Knowingly, she asks, "Was your phone in a cupholder?" They say, "Yes," and she launches into her explanation.

On an iPhone 8 or later, an emergency SOS call can be made by holding down both side buttons at the same time. A new screen appears, and soon, a countdown begins and an alert sounds. If no action is taken, a 911 call is triggered.

McLean says this sequence of events often happens accidentally when iPhones are squeezed into cupholders.

"Sometimes it's children playing, sometimes it's somebody accidentally calling in — all that kind of stuff. But a vast majority, we blame the cupholders," said McLean, assistant to the deputy chief with Red Deer's 911 Emergency Communications Centre, in an interview on the Calgary Eyeopener.

"We try to educate them one at a time."

They've also launched a social media campaign to bring awareness to the issue.

It's another beautiful weekend in Central Alberta!! <br><br>Every weekend we receive HUNDREDS of accidental calls from cell phones in cupholders. While we love hearing all your good times each one ties up an emergency line. <br><br>This weekend <a href="https://twitter.com/hashtag/JustSayNoToCupholders?src=hash&amp;ref_src=twsrc%5Etfw">#JustSayNoToCupholders</a> <a href="https://twitter.com/hashtag/EverySecondCounts?src=hash&amp;ref_src=twsrc%5Etfw">#EverySecondCounts</a> <a href="https://t.co/Ou9jIn0uKP">pic.twitter.com/Ou9jIn0uKP</a>

In June, the centre received about 15,000 calls, of which about 3,500 were misdials, McLean says. Those calls take away much-needed resources from a team serving more than 453,000 people in about 70 communities, from Leduc to Airdrie and from the B.C. to Saskatchewan boundaries.

"If you don't answer me.… We actually have to manually call you back," McLean said.

"If you don't answer the phone, it's another problem, because if I heard something funny or suspicious, we need to involve police because we're just not sure of the safety."

It's not just a problem for Red Deer's emergency centre, either.

In a statement, Magni Magnason, deputy commander with Calgary 911, said they receive 300 to 400 accidental 911 calls per day.

"A contributing factor is the emergency call feature on the iPhone," Magnason said.

"It most commonly happens when the phone is placed in a pocket, purse or cupholder. It can also occur when an alarm is being silenced or someone is attempting to adjust music volumes."

Calls from unsubscribed cellphones are the second most common type of accidental 911 call in Calgary. Misdials also happen with some Androids and earlier iPhones, when certain buttons are pressed rapidly.

To help lower the chances of a 911 misdial, you may want to change your phone's settings, Magnason said. You can add an extra step to the process, requiring someone to swipe the phone screen before the call is made.

If you want to keep your features the same, and you do call emergency dispatch accidentally, the most important thing is stay on the line, McLean says.

"Tell us that you're safe, and that is so much quicker for us just to have that conversation."

Her advice, though? Just keep your phone away from cupholders in the first place. 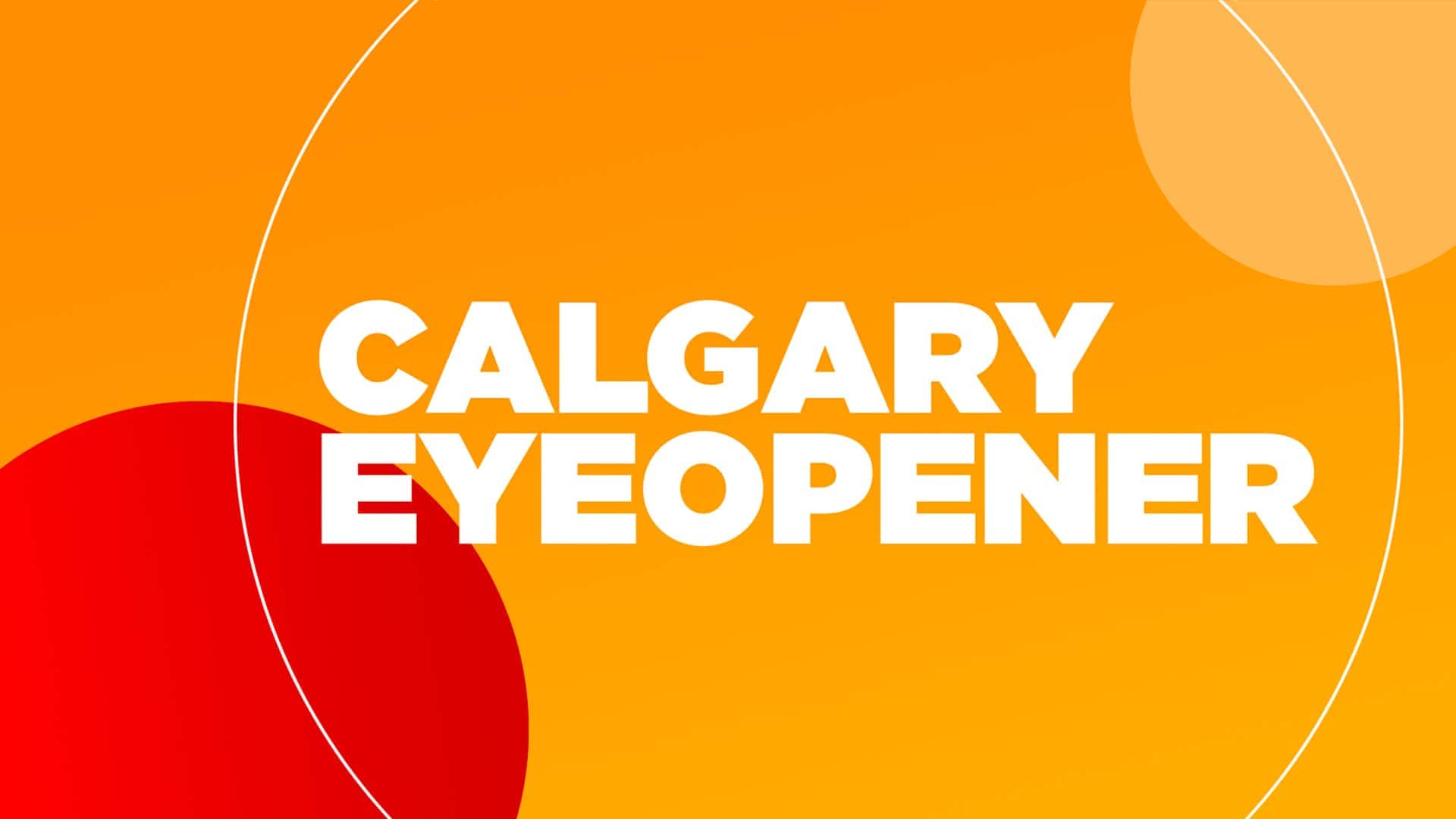