Calgary Mayor Naheed Nenshi said he thinks the whole debate about the niqab doesn't make any sense, in an interview with Wendy Mesley on The National. 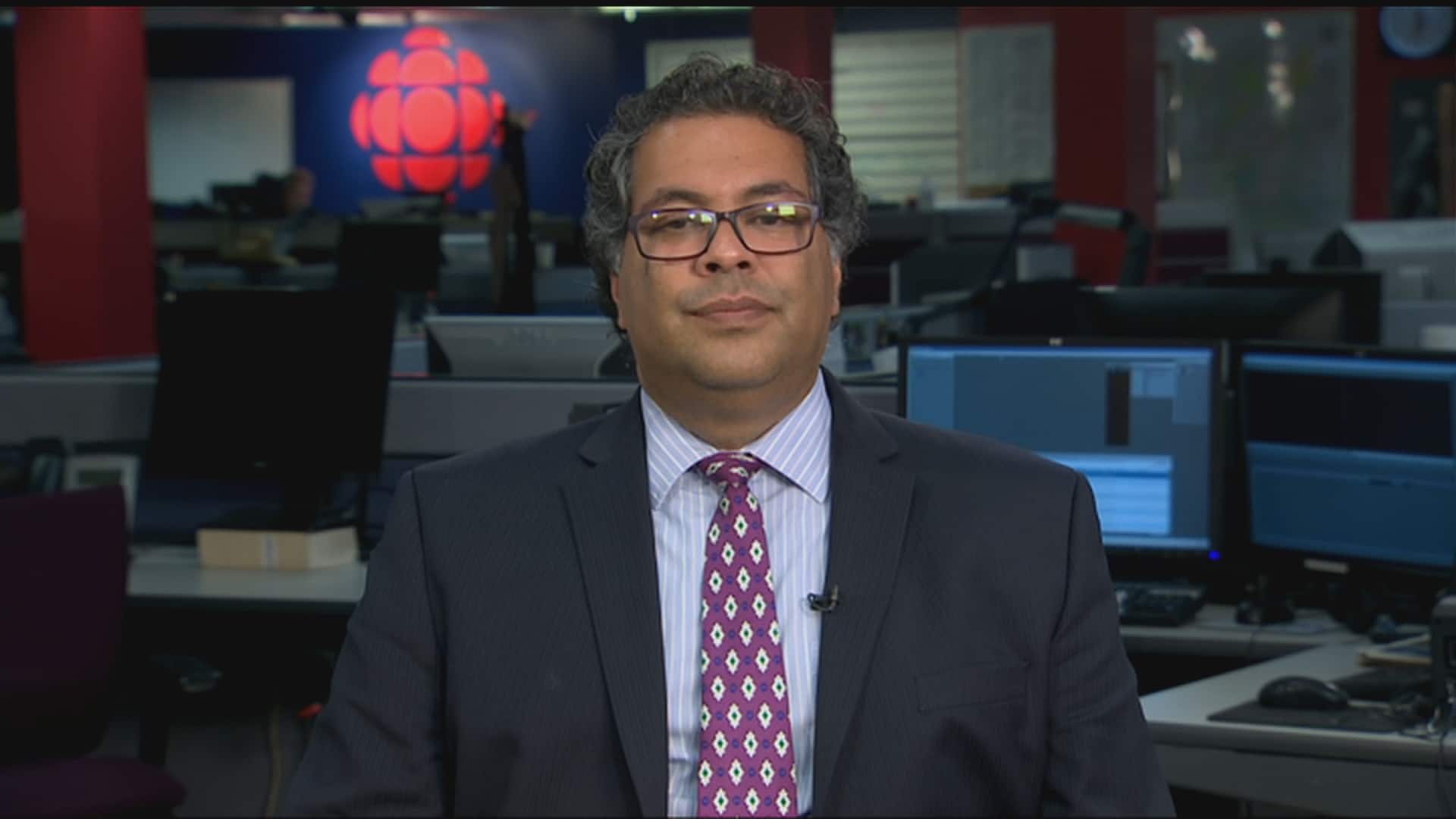 Naheed Nenshi on the niqab debate

5 years agoVideo
9:57
The mayor of Calgary speaks to Wendy Mesley about the niqab issue. 9:57

"I don't much like the niqab and I wish people wouldn't wear it. But what I like even less is telling people what to do," he said in an interview with Wendy Mesley on CBC's The National.

Nenshi said he doesn't agree with the argument used by some people who oppose the niqab, who say it's a symbol of oppression, and that we shouldn't allow a woman's husband or brother to dictate what they wear.

"Well, how is that any different than letting Jason Kenney tell them what to wear?" he asked.

Nenshi said the conversation needs to shift to social issues women in Canada face, such as the plight of murdered and missing aboriginal women and the need for more funding for women's shelters.