In the past century, we've seen almost 500 animal extinctions, and even that finding is "highly conservative," says the report.

Modern extinction rates up to 100 times greater than the natural rate, researchers say 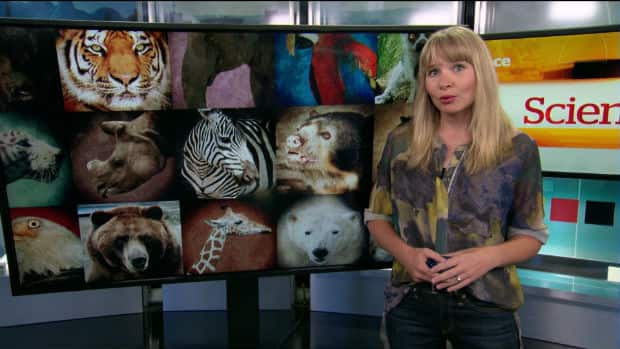 A new age of extinction

6 years ago
2:39
Scientists say the number of species dying out increasing 2:39

Humans are causing the world's sixth mass extinction of species, and at a speed unprecedented in the earth's 4.5-billion year history, say researchers.

Human impact has accelerated extinction rates by up to 100 times their "natural rate," according to a recent report by scientists at the National Autonomous University in Mexico.

Conservationists have been warning for years that human degradation and destruction of habitats is precipitating a mass extinction event, but the severity of the situation shocked the report's authors.

In the past century, nearly 500 species have died off since 1900, rather than the nine that would be expected at natural rates.

Those include 69 mammals, 80 birds, 24 reptiles, 146 amphibians and 158 fish, and those figures are "highly conservative," the report states.

Researchers are calling it a global "biomass crisis."

British Columbia has already begun to see the effects of the mass die off. The province has listed more than 750 species as being threatened, endangered or extinct.

Another 750 are listed as being of special concern.

For example, the Oregon Spotted Frog, once common in the Fraser Valley, is now one of the most endangered species in Canada because of the urban development of its wetlands.

Watch the whole segment that aired on Our Vancouver: A new age of extinction.