A team of scientists from B.C., U.S. and Spain released a paper saying wildfires could cost billions of dollars and thousands of premature deaths from wildfire smoke exposure if climate change and fire causes are not resolved.

New long-term plan needed or devastating wildfires in Western Canada will be commonplace by 2050: experts

Western Canada must urgently address the threats posed by highly destructive wildfires or face deadly and costly consequences, says a group of forest and environmental experts from British Columbia and the United States.

The experts, including Mathieu Bourbonnais, assistant professor of earth and environmental sciences at the University of B.C. Okanagan, predict devastating wildfires like those currently burning in B.C. will be "commonplace" by 2050.

The group has released a paper predicting billions of dollars spent on suppression and indirect costs from the fires — as well as hundreds or thousands of premature deaths each year due to smoke exposure — if action isn't taken to address climate change and the "daunting" scale of fuel, such as fallen trees and dead vegetation, that's built up.

"If you look at record-breaking seasons, we've spent hundreds of millions of dollars on fire suppression," said Bourbonnais, a former wildland firefighter from Alberta.

"You can think about, if you spread that out over a couple of seasons, how may communities we could be engaged with on protecting watersheds, protecting drinking water sources, the communities themselves, high-value infrastructure, the ecosystems," he said in an interview.

"By doing that, we're investing in a future that hopefully we don't need to spend those kind of dollars on fire suppression."

The group's paper suggests creating patches of space in the forest that contain less flammable material, a strategy that can also boost the efficacy of fire suppression efforts, said Bourbonnais.

"Rather than crews responding to a fire with nothing but fuel in front of them, there are natural fire breaks, there's old prescribed burns that help slow the fire down."

Asked about the paper, the director of fire centre operations for the B.C. Wildfire Service said there was recognition of the work that needed to be done with communities as well as reducing fuel in the forests following historic wildfire seasons in 2017 and 2018.

"I'm part of many different planning tables and discussions within this province and within this ministry on how do we do this better," Rob Schweitzer told a news conference on Thursday.

WATCH | The utility of prescribed burns:

6 months ago
Duration 2:04
A growing number of Indigenous communities say British Columbia's current wildfire season could have been avoided with the use of traditional techniques like prescribed burns. 2:04

"Through prescribed fire, through utilization of Indigenous traditional knowledge in use of fire, as well as amending our forest harvesting practices and the woody debris left behind, are all pieces that we continue to discuss and actually start to change policy and implement new strategies to help reduce that amount of fuel."

Three dozen of the 245 wildfires that were burning in B.C on Thursday were considered either extremely threatening or highly visible, including a 655-square-kilometre fire north of Kamloops Lake that prompted an evacuation order for nearly 300 properties.

There were 28 states of local emergency and more than 60 evacuation orders covering 3,443 properties on Thursday. Nearly 90 evacuation alerts covered 17,679 properties, where residents were told to be ready to leave at a moment's notice, said Pader Brach, executive director of regional operations for Emergency Management B.C.

The number of daily new fires has subsided this week, Schweitzer said.

But higher temperatures are expected to contribute to "severe burning conditions" in B.C.'s southern half, he added. The forecast should bring more fresh air to the Interior, he said, fuelling a "short-lived increase in fire growth" but also aiding firefighting efforts by air, which have been hampered by smoky skies.

The service also anticipates some lightning this weekend, Schweitzer said, and crews are standing ready if new fires start.

Environment Canada issued heat warnings stretching across B.C.'s southern Interior, inland sections of the north and central coasts, as well as the South Coast and parts of Vancouver Island. The wildfire service warns the combination of high temperatures and low relative humidity will make fires even more intense. 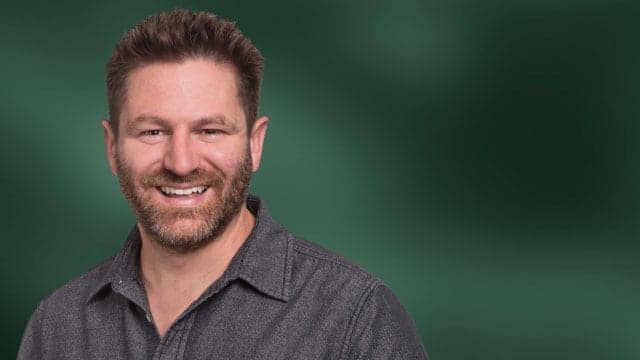 Daybreak South8:46A group of scientists are calling on the government to take the link between climate change and wildfires more seriously
A new position paper out of UBC is calling on elected officials to take seriously the link between climate change and wildfires. The paper was written by seven climate scientists from around the world, and it's signed by 47 other people, mainly foresters and biologists. Mathieu Bourbannais, an assistant professor of earth and environmental sciences at UBC Okanagan, is one of the authors of the paper. He explains why this action is needed. 8:46