An internal audit commissioned by BC Hydro has concluded the power company is not properly prepared for a major natural disaster such as an earthquake, which could leave parts of the province without power for months. 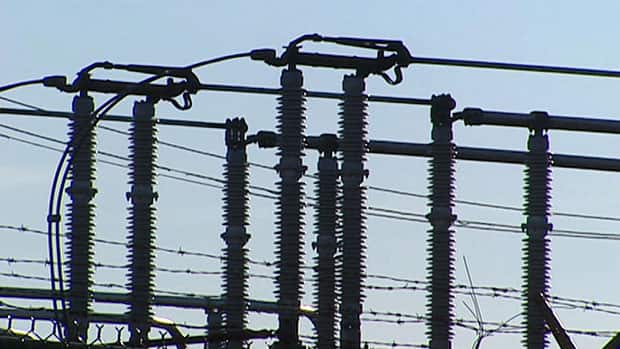 BC Hydro not ready for disaster?

An internal audit commissioned by BC Hydro has concluded the power company is not properly prepared for a major natural disaster such as an earthquake, which could leave parts of the province without power for months.

The December 2012 Corporate Disaster Preparedness Planning report conducted by PricewaterhouseCooper was obtained by The Tyee news website through an access to information request.

It found the Crown corporation "isn't adequately prepared to react, respond, and recover from a widespread catastrophic event such as an earthquake."

It also concluded "An effective governance structure to oversee, coordinate and report on disaster preparedness activities is not in place," and said Hydro's insurance wasn't enough to cover potential losses if the worst did happen.

Overall the audit gave the utility a poor rating for its current emergency and disaster preparations.

"Over the past number of years we've been highlighting the financial disasters at BC Hydro but little did we know that BC Hydro wasn't prepared for a natural disaster."

Horgan wasted no time pressing the point during question period in the legislature on Thursday.

B.C.'s Energy Minister Bill Bennett said he was not happy with the news from the audit either.

"I'm surprised that they're not further along with disaster preparedness," said Bennett, but he insisted the Crown corporation is addressing the concerns identified in the internal audit.

In a statement posted on the utility's website, BC Hydro also said it was addressing the concerns with upgrades to several dams, replacing underground transmission cables in Vancouver and building new central and regional operations centres.

But Bennett also warned rate increases will be necessary to pay for the upgrading and rebuilding of the Crown corporation's aging infrastructure.

"You look at what BC Hydro is investing, you look at the fact that rates haven't gone up much for a very long time.  We do have relatively cheap electricity rates in this province. I think we're number four in North America," said Bennett.

"There is going to have to be some kind of rate increase, and my job is to make sure the increase is as small as possible."

But the NDP opposition also pointed to the $150 million cost overruns at BC Hydro's Northwest Transmission Line project as another likely cause of any upcoming rate increases.