Which B.C. MLAs spend the most on accompanied travel?

The B.C. legislature has released a partial list showing how much B.C. MLAs have spent flying their spouses and their staff around the world on the taxpayer's dime. 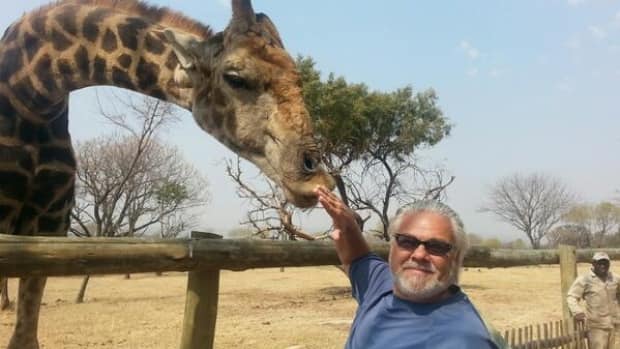 The B.C. legislature has released a full list showing how much MLAs have spent flying "accompanying persons" around the world on the taxpayer's dime, but the figures don't include the full amount charged for spousal travel.

The list doesn't break down the type of accompanying person on those trips, who could be a spouse, but could also be a member of the MLA's staff.

Those figures also don't include an additional $55,922 in travel expenses approved by the speaker Linda Reid under a separate category.

That Speaker Approval Travel category does not breakdown how much was spent on spousal trips, such as Reid's purchase of a $5,500 business-class flight to South Africa for her husband.

The figures were released following yesterday's revelations that Reid charged taxpayers for her husband's flight last August while she was attending the Commonwealth Parliamentary Conference.

While Reid broke no rules having taxpayers pay for her husband's trip, she has since apologized and agreed to pay the expense back.

But Reid wasn't the only MLA to fly her spouse to South Africa. NDP MLA and assistant deputy speaker Raj Chouhan also flew his wife to the same Commonwealth conference. He has since agreed to pay back $2,200 for her economy-class ticket.

Currently MLAs are allowed to charge taxpayers for the company of another person on 12 trips per year. Only 14 MLAs did not take advantage of the accompanying person perk last year. Yesterday, Reid said spousal travel will now be reviewed by the legislature committee.

Many of the MLAs who spent the most on accompanying person travel live in the far corners of the province, and one, Norm MacDonald, has to fly through Calgary to reach Victoria.

Some MLAs on the list, such as Green Party MLA Andrew Weaver, have told CBC News that their entire accompanying person budget was used for staff travel, and not for spousal travel.

Note: Not all of the accompanying persons on the trips represented here were spouses of the MLAs. Some were staff members. The figures provided did not discriminate between spouse and accompanying staff travel.

*This list does not include speaker approved trips for spousal travel, such as the South Africa trips charged by Linda Reid and Raj Chouhan.

So which B.C. MLAs claim most for spouse trips? The numbers are far from clear.