Senior government ministers say they remain optimistic talks with the Wet'suwet'en hereditary chiefs will break an impasse over a pipeline dispute that has sparked widespread protests and transport disruptions.

Senior government ministers say they remain optimistic that talks with Wet'suwet'en hereditary chiefs who oppose a natural gas pipeline will break an impasse that has sparked widespread protests and transport disruptions.

In a news conference Saturday, Bennett said the fact that the conversations are continuing is "a very good sign.''

The talks began Thursday afternoon in northern B.C. and continued into late into Friday night, and another update is expected later today.

"They're difficult discussions because it's not only about the rights and title that was determined by the Supreme court but it's 150 years of broken promises and a cynicism that is completely understandable," said Bennett from Smithers. 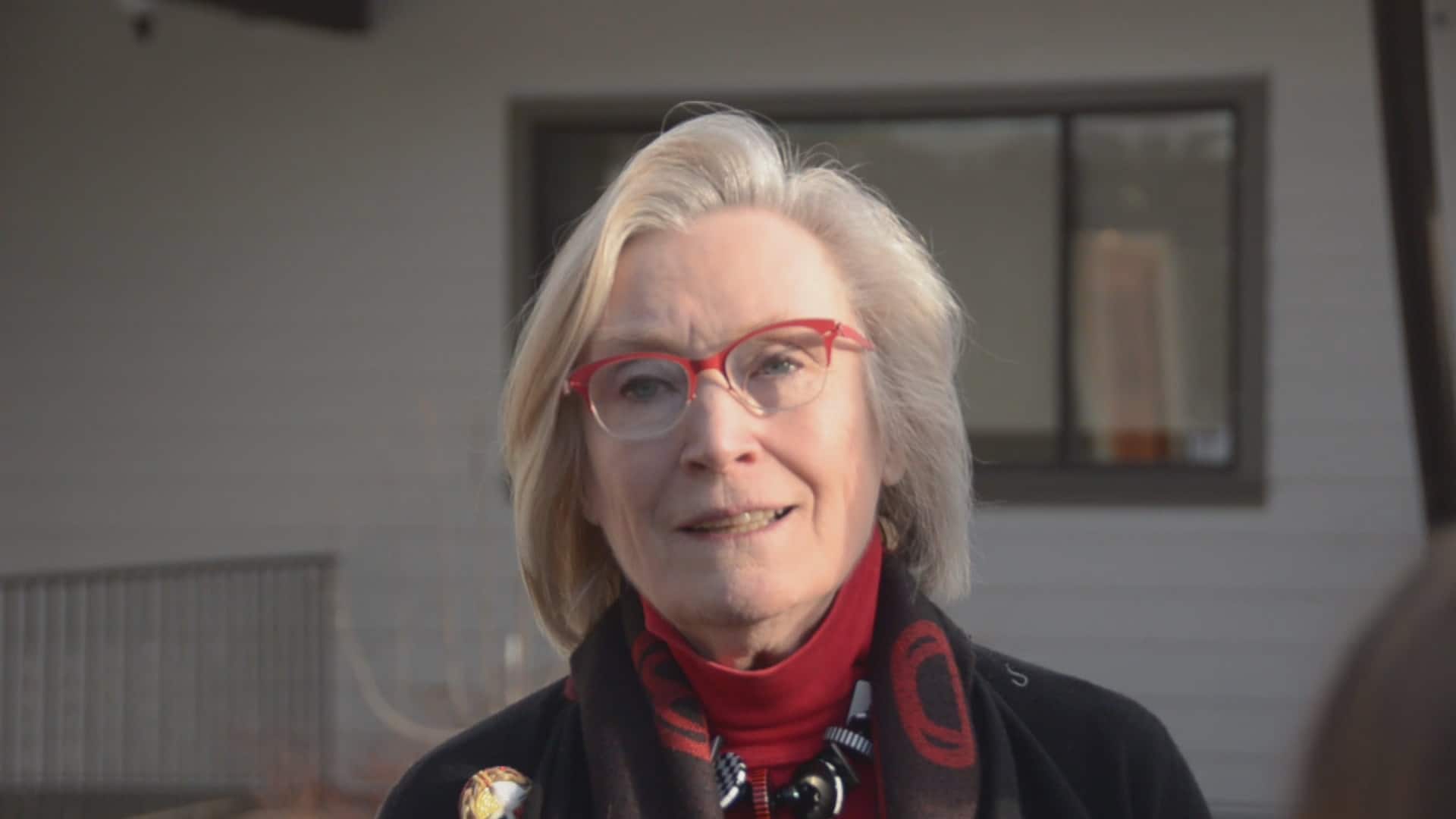 'It's 150 years of broken promises and cynicism'

Some Wet'suwet'en hereditary chiefs are opposed to a natural gas pipeline in their traditional territory, an issue that has spurred solidarity protests and blockades across the country.

The demonstrations have disrupted passenger and freight train service over the last three weeks and police have recently moved to dismantle some of the blockades.

Via Rail said Friday that most service will be gradually restored as of Tuesday, including between Toronto, Montreal and Ottawa. Solidarity protests and blockades have broken out across the country since the RCMP moved into Wet'suwet'en territory in northern British Columbia on Feb. 6 to enforce an injunction to stop a blockade erected by those opposed to the Coastal GasLink natural gas pipeline.

On Saturday, Hereditary Chief Na'Moks, who said he participated in the Friday meeting until about 10 p.m., explained that talks have involved First Nation rights and title, protecting the environment and fighting climate change.

"We want a positive outcome. We want our lives to go back to normal," he said. "And we'd like to see Canada get back on its feet because currently this whole situation began with the invasion of our territory and the building of a pipeline and they did not think it would swell to the number of people who are supporting us."

Na'moks said some progress was made on Friday, but reiterated that the issue was complex, and would take time to resolve.

The dispute also encompasses other unsettled land rights and title issues, including who has the right to negotiate with governments and corporations, the fact that the land is not covered by a treaty and remains unceded, and a 1997 court case that recognized the hereditary chiefs' authority and the exclusive right of the Wet'suwet'en peoples to the land but did not specify the boundaries.