UBC anthropologist and writer Wade Davis talks about his essay in Rolling Stone magazine in which he argues that the COVID-19 pandemic is heralding the end of the modern American empire.

Popularity of his Rolling Stone essay shows Americans want to know what went wrong, he says

Wade Davis, a renowned Canadian-American anthropologist at the University of British Columbia, says his recent essay for Rolling Stone magazine has struck a nerve, racking up nearly 10 million social media impressions within a week of its publication.

"I think it speaks to a longing from people who want to understand what COVID has meant," Davis told host Gloria Macarenko on CBC's On The Coast.

The piece, called The Unravelling of America, talks about the country's failed response to the pandemic — over 162,000 people have died in the U.S. — and what it says more broadly about American life and the country's place in the world.

"Americans woke up to where 2,000 of them were dying every day, a moment where … they found themselves members of a failed state, serviced by a dysfunctional government, led by an individual who was literally suggesting the use of cleansing materials and disinfectants to treat a disease ... he did not have the capacity to understand," Davis said.

In the essay, he compares the state of America to B.C.'s much more effective response to the pandemic, noting on July 30, we had five people in hospital while the U.S. registered over 59,000 new cases that day.

"We have a medical system that caters to the collective, not the individual and certainly not the private investor who treats every hospital bed as a rental property," Davis said.

He also argues that it is a strong measure of social solidarity and trust in public institutions that helped Canada respond to the pandemic.

America, he says, has "celebrated the cult of the individual with such intensity" it is affecting their response.

"When the Americans rush out to the beaches or to the bars … they're not really celebrating freedom, they're actually displaying the weakness of a people who lack stoicism to endure the epidemic or the fortitude to defeat it," he said.

"That is one of the real sad moments."

Not everyone, however, agreed with Davis's framing of the COVID-19 crisis. Deanna Kreisel, a former professor at the University of British Columbia who now teaches at the University of Mississippi, wrote in an essay for Medium that Vancouver has plenty of cracks in its social solidarity — noting the sky-high cost of living that is pushing people out of the city.

She also said many ordinary Americans are very much aware of the failed responses of federal leadership, and other levels of government have stepped up to take on the pandemic.

Davis says he still has hope that America can right itself.

"I think of it like a family when you have to do an intervention. The first step is to hold a mirror to the face of the individual to let them know what has become of themselves. That's the first step on the path to rehabilitation."

Listen to the interview with Wade Davis on CBC's On The Coast: 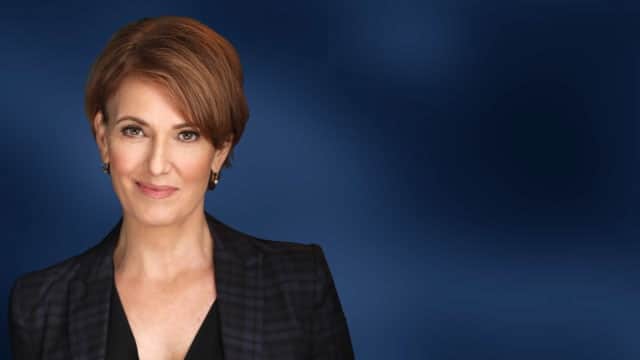 On The Coast15:34Wade Davis
Wade Davis on his Rolling Stone essay The Unravelling of America in which he argues that the COVID-19 pandemic is heralding the end of the modern American empire. 15:34