How to wean your child off video games before school starts

Clinical counsellor Benjamin Wong has over a decade of experience working with families dealing with gaming disorder. He offers advice on how to get back into a school routine after a pandemic summer where screen-time rules may have been relaxed.

If this is a familiar squabble in your home when trying to convince your child to turn off their video game and tuck in for the night, then the thought of trying to reduce screen time and get into a back-to-school routine could be daunting.

A registered clinical counsellor with over a decade of experience working with families dealing with gaming disorder, Wong joined CBC's The Early Edition to offer tips to parents trying to curb excessive gaming in the home, as well as signs to watch out for to determine if your child is developing a medically unhealthy relationship with their hobby.

"While these are challenging situations to manage, what I think caregivers and parents need to keep in mind is, it's not exactly easy for the gamer to stop just like that," said Wong.

Game developers use numerous tactics to keep audiences riveted, such as visual appeal and the threat of lost status or points if a player interrupts a game before reaching a certain benchmark, and Wong says this often leads to players spending more time playing than originally planned.

But, he said, there are telltale signs to watch for to determine if your child is entering the video game disorder danger zone.

In 2018, the World Health Organization (WHO) recognized gaming disorder as a medical condition. For the disorder to be diagnosed, the WHO says a behaviour pattern must be of sufficient severity to result in significant impairment in personal, family, social, educational, occupational or other important areas of functioning and would normally have been evident for at least 12 months.

Parents can use the three Cs approach to gauge if their child is spending too much time gaming, says Wong, and these include control, compulsion and consequences.

Compulsion, he said, is when a player's thoughts are fixated on gaming even when participating in other activities and consequences are when a player does not change their gaming behaviour, despite that behaviour already having negative consequences for them.

"If, despite those negative consequences, I continue to maintain the same pattern, I'm playing the same amount of hours, gaming to the same extent, then chances are good I am developing a problem situation," said Wong.

"Parents and caregivers extend a lot of compassion toward your school age kids as well as yourselves," said Wong. "It's been a long, daunting and unprecedented time where the only option for the most part of the last six months has been to stay home."

The return to school, especially under pandemic circumstances, could be stressful for kids, and Wong says, it is especially important for parents whose children are learning at home to be there for them physically and emotionally.

"Schooling online is itself an exhausting experience. It is very draining on the eyes and psychologically draining too and kids may, in turn, actually crave gaming in order to de-stress," said Wong.

Plans to reduce gaming hours, said Wong, are best discussed with children so they have agency in the situation.

"Do it in a fashion where you are getting the child involved in making some of these decisions," he suggested.

Some parents may also like to game, and Wong says in many situations he recommends families do game together.

He said it is a chance for parents to peek into the world their child feels a part of and making it a family affair can be a way to connect with one another and control usage.

"Despite initial resistance from the kids, over time, in the long haul, I do think that kids would appreciate that," said Wong.

To hear the complete interview with Benjamin Wong on The Early Edition, tap the audio link below: 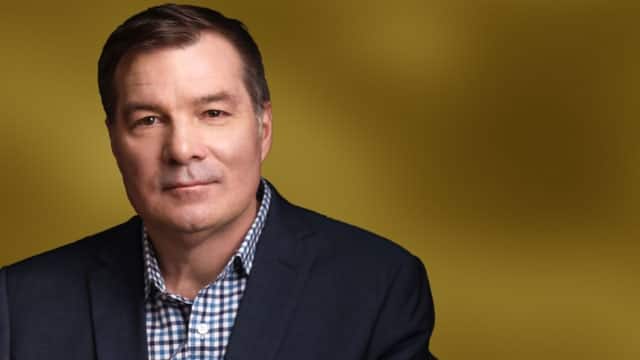 The Early Edition8:58We all need a little escape during a pandemic and that's a problem for gamers
Registered clinical counsellor Benjamin Wong speaks with Stephen Quinn about the growing reliance on video games and the problems it causes as we are stuck indoors. 8:58