A Victoria resident has lost $88,000 in an online romance scam after wiring cash to somebody posing as an overseas love interest, according to investigators with the Victoria Police Department's Financial Crimes unit. 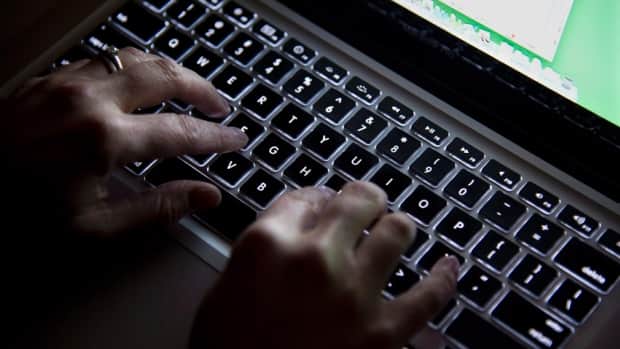 7 years ago
2:04
A Victoria resident was asked to send money overseas 2:04

A Victoria resident has lost $88,000 in an online romance scam after wiring cash to a somebody posing as an overseas love interest, according to investigators with the Victoria Police Department's Financial Crimes unit.

Police said the scam had been going on for months as the scammer developed an online relationship with the victim using internet messenger services and an online dating site.

On at least one occasion bank staff attempted to persuade the victim not to send the cash, but in the end it was sent, and later tracked to Malaysia and then to Nigeria.

"The victim in this case, they went to the bank to transfer the money and didn't take the advice of the bank staff who were very helpful in trying to get them not to send this money. Unfortunately they did and that money is now gone," said Cst. Mike Russell with the Victoria Police.

Police say the victim became suspicious after losing contact with the person after wiring tens of thousands of dollars overseas.

Det. Mike Johnston said it was not the first time that Victoria residents had fallen victim to the online romance scam.

“It’s a sad reality that frauds like this are prevalent even here in Victoria,” he said.

In two cases earlier this year, romance scams took victims for over $50,000, he said.

“We’ve seen time and time again that tens of thousands of dollars are being taken from victims here in our communities. We’re hoping that people will think twice before sending any cash or agreeing to any payment options that may seem even a bit suspicious.

"When in doubt, talk to someone you trust.”

According to police, cash losses due to online dating scams have reached about $15 million annually and that number seems to be increasing.

Daniel Williams with the Canadian Anti-Fraud centre says these kinds of scams often result in a disproportionately high amount of money changing hands.

"Within the last three years, it's been the number one dollar loss amongst Canadian victims, even though the numbers of actual victims are barely in the top 10. The dollar loss puts it right up at the top," said Williams.

There are a number of red flags online love seekers can watch out for, however, according to Williams.

If the other person prefers instant messaging over talking on the website, their profile disappears as soon as a conversation starts, and they claim to love you within days of making contact, there is a good chance they are attempting internet fraud.