The African-Caribbean Arts and Cultural Society is funded by the Canadian government to run La Teranga Food Baskets program, and it's holding a crowdfunding campaign to extend the program beyond November.

A non-profit organization based in Victoria, B.C., has created a program to give away food staples that are culturally appropriate for Black Canadians after learning that many people of colour experience food insecurity amid the pandemic.

La Teranga is loosely translated as "hospitality" in Wolof, a language spoken in Senegal, the Gambia and Mauritania.

"COVID-19 has made finding a lot of these foods a bit more challenging, and they are a lot more expensive," said Boma Brown, manager of the food baskets program, to Kathryn Marlow, host of CBC's All Points West.

Last month, Provincial Health Officer Dr. Bonnie Henry cited a survey conducted by the provincial government indicating that Blacks are one of the ethnic groups in B.C. that are mostly likely to report job losses due to COVID-19. The survey also found respondents with annual incomes less than $60,000 reported food security issues.

Based on this and community feedback from two virtual town hall events in June, the society kick-started the food basket program in August.

Participants have to fill out an online form indicating where they'd like to pick up the food each Thursday in one of six communities in an area running from Victoria to Nanaimo.

Brown said most participants report living in a family of four people, and her program aims to reach 200 people per week, but it has been so popular that 12 families were declined service this week due to its limited resources.

And the society makes efforts to get the foods that participants may not be able to find from local stores and food banks. "We're trying to source food all the way from Vancouver, sometimes East Coast [of Canada]."

La Teranga Food Baskets program is funded by the Canadian government via Canadian Red Cross and will last until November. The Society is holding a crowdfunding campaign to extend the program beyond November.

According to latest data from Statistics Canada, more than 43,000 Black Canadians live in B.C.

Tap the link below to listen to Boma Brown's interview on All Points West: 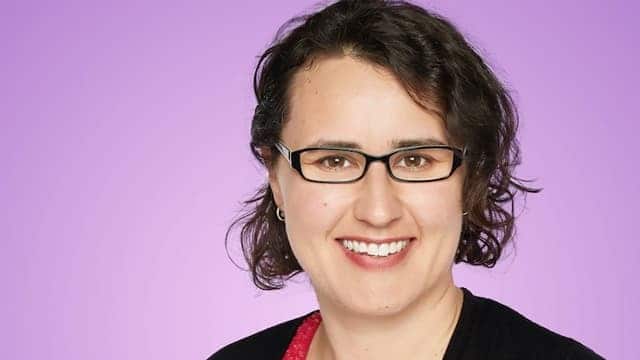