Navdeep Singh is one of 29 foreign nationals who have received recommendations to apply for permanent residency from the Rural and Northern Immigration Pilot committee for Vernon, B.C., and surrounding municipalities.

Navdeep Singh arrived in British Columbia four years ago to study, with the intention of eventually making Canada home.

But unlike many fellow newcomers, the 23-year-old from northern Punjab, India, has chosen to stay away from big cities and settle in a small Okanagan community instead.

Singh is one of the 29 foreign nationals — including 10 from India — who have received recommendations to apply for permanent residency from the Rural and Northern Immigration Pilot committee for Vernon and surrounding municipalities in the northern Okanagan.

The pilot program is a partnership between the federal government and 11 communities across Canada to attract overseas skilled workers to regions confronting labour shortages due to a youth exodus, declining birth rate and aging population.

Applications for recommendations opened Feb. 3 last year. The application assesses applicants' eligibility using a points-based system that includes criteria such as language proficiency, years of work experience, and time spent working or studying in the community.

Singh was recommended by Vernon for permanent residency in July after scoring 74 out of 100 points on the community assessment.

"You should have a strong intention to live in the community, and I meet that criterion," said Singh, who is hoping his permanent residency application will be approved by the federal government before summer.

About 78 per cent of newcomers to Canada settle in big cities such as Toronto, Montreal and Vancouver, according to Immigration, Refugees and Citizenship Canada.

They included Singh after he landed in Canada in 2017. He lived in Surrey, B.C., and studied business administration at Langara College in Vancouver.

But Singh says he was attracted to Vernon because it offered lower tuition fees for higher education as well as natural beauty and an impressive network of wineries — and the path to employment appeared to be smoother.

Singh completed a one-year business administration diploma program at the Okanagan College campus in Vernon in 2019. Four months later, he was hired as a carpenter by his current employer, a small-sized construction company in the northern Okanagan city.

"There [are] lots of [career] opportunities in Okanagan Valley, especially for the newcomers, compared to the Metro [Vancouver] cities," he said. "In Metro cities there is lots of competition."

Conagher Jones, operations manager of a wellness resort in Vernon, says the the Rural and Northern Immigration Pilot is a great way to retain talent for their kitchen, many of whom often want to develop their careers in major cities.

Jones recently promoted a staff member originally from India to the position of junior sous chef after posting the position on the program's website.

"In the Okanagan, it is quite difficult to find qualified and experienced people for these culinary roles in the kitchen," Jones said.

"These international candidates are hugely valuable to fill some of those gaps because they come with experience, they are motivated, they want to live and work in Canada very much, and they're excited about the potential to stay here long term."

He says he's concerned some staff who want to enter Canada under other programs like Express Entry and the Provincial Nominee Program may fail to meet the criteria to extend their stay and have to return home.

Jones says his company is planning to hire two more foreign nationals via the Rural and Northern Immigration Pilot.

Tap the link below to hear more about the program from Leigha Horsfield, executive director of Community Futures North Okanagan, which runs the pilot: 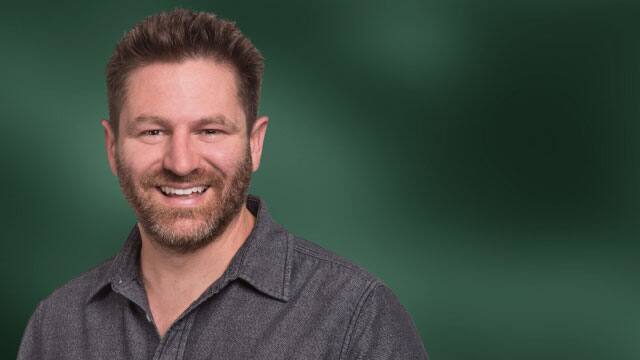 With files from Kathleen Harris and Daybreak South