The Drager test was approved as the first saliva screening equipment to be used by law enforcement to test for THC, the main psychoactive agent in cannabis — but at least two police departments in B.C. won't be using the device.

At least two police departments in B.C. have decided they won't be using a federally approved marijuana testing device once the drug is legalized next month.

Police in Vancouver and Delta have confirmed they won't be using the Drager DrugTest 5000 in roadside screenings come Oct. 17.

The Drager test was approved as the first saliva screening equipment to be used by law enforcement to test for THC, the main psychoactive agent in cannabis, on Aug. 27.

Justice Minister Jody Wilson-Raybould said the equipment would be made available to police forces across the country, but that police forces would ultimately decide what testing equipment they would use.

Neither of the B.C. departments provided specifics as to why they've opted against the Drager device, but the tool has drawn criticism since it was approved.

Lawyers and policing experts have noted its $5,000 price tag and questionable reliability in cold weather. The manufacturer says the recommended operating range is between 4 C and 40 C. 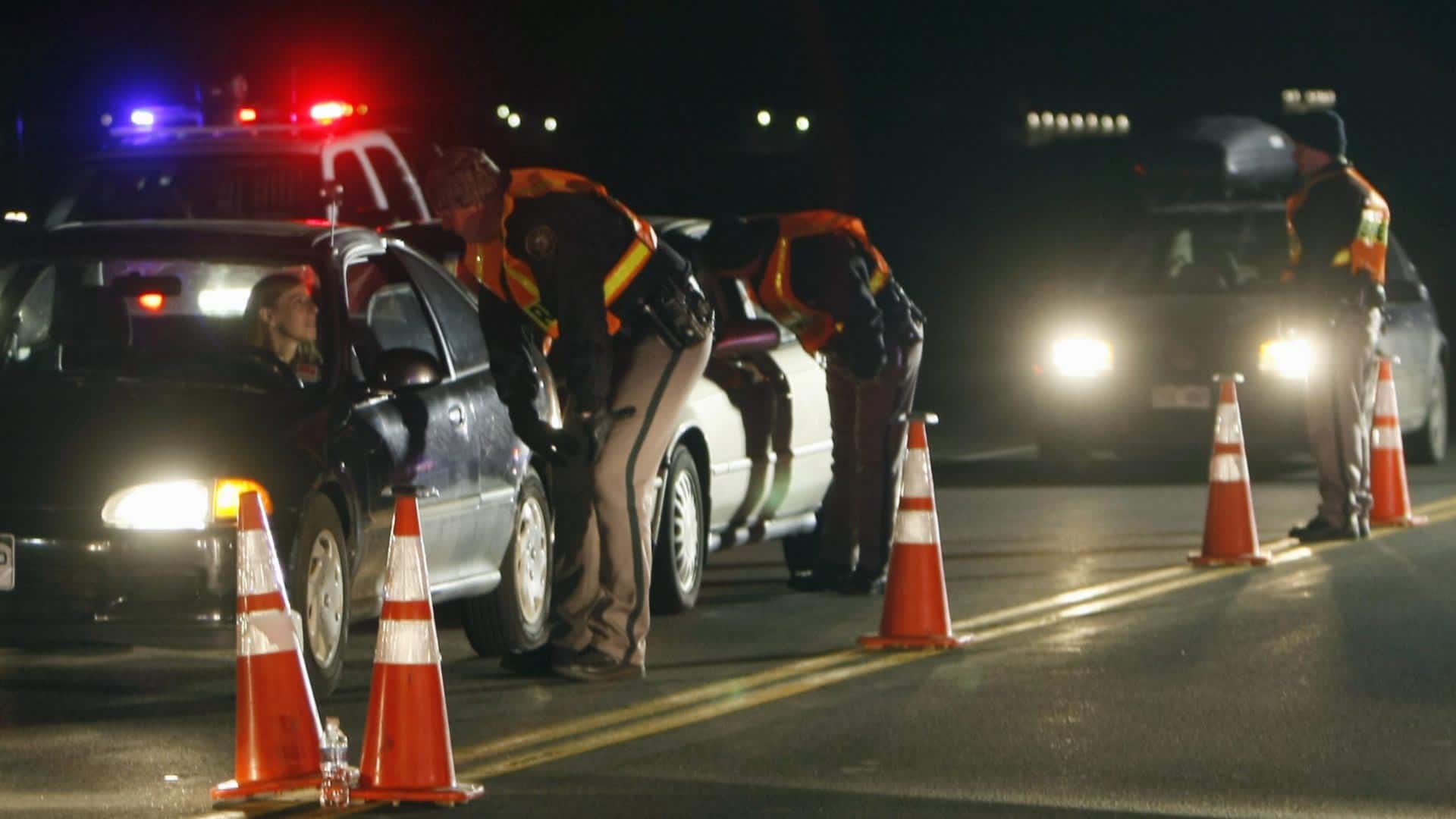 3 years ago
3:20
The Drager 5000 tests saliva for the presence of THC, but a study found it produces false positives 15 per cent of the time and it doesn't work that well in the cold. 3:20

A study published in the Journal of Analytical Toxicology raised concerns about a number of false-positive and false-negative results, based on screenings in Norway.

The Liberals have pledged $161 million in funding for police training and drug-testing equipment over the next five years, as well as a public awareness campaign about the perils of driving while high.

Last month, the Canadian Association of Chiefs of Police said it likely won't reach its goal of having 2,000 officers trained to spot drug-impaired drivers by Oct. 17.

In an email on Tuesday, RCMP said no decisions have been made about whether Mounties will use the Drager device.

"The RCMP will have a strategic, limited rollout of approved drug-screening equipment that will be deployed in consultation with our provincial and municipal partners," wrote Sgt. Janelle Shoihet.

With files from Yvette Brend, Doug Herbert and the Canadian Press