Vancouver Mayor Kennedy Stewart and Surrey Mayor Doug McCallum say they will use the powers in Bill C-21 to ban handguns.

The mayor of B.C.'s two biggest cities both say they will use the powers of newly introduced federal legislation to ban handguns in their respective cities.

"For Vancouver, the greatest threat to public safety is the proliferation of handguns, deadly weapons that have no place in cities, and this bill would give us new tools to get them off our streets," said Mayor Kennedy Stewart.

Like Stewart, Surrey Mayor Doug McCallum pointed to the ongoing gang conflict and shootings in the Lower Mainland as reason to support a ban.

"That is why I wholeheartedly support a handgun ban for the City of Surrey and I am directing staff to immediately begin work on a bylaw for Council approval as quickly as possible," he said. 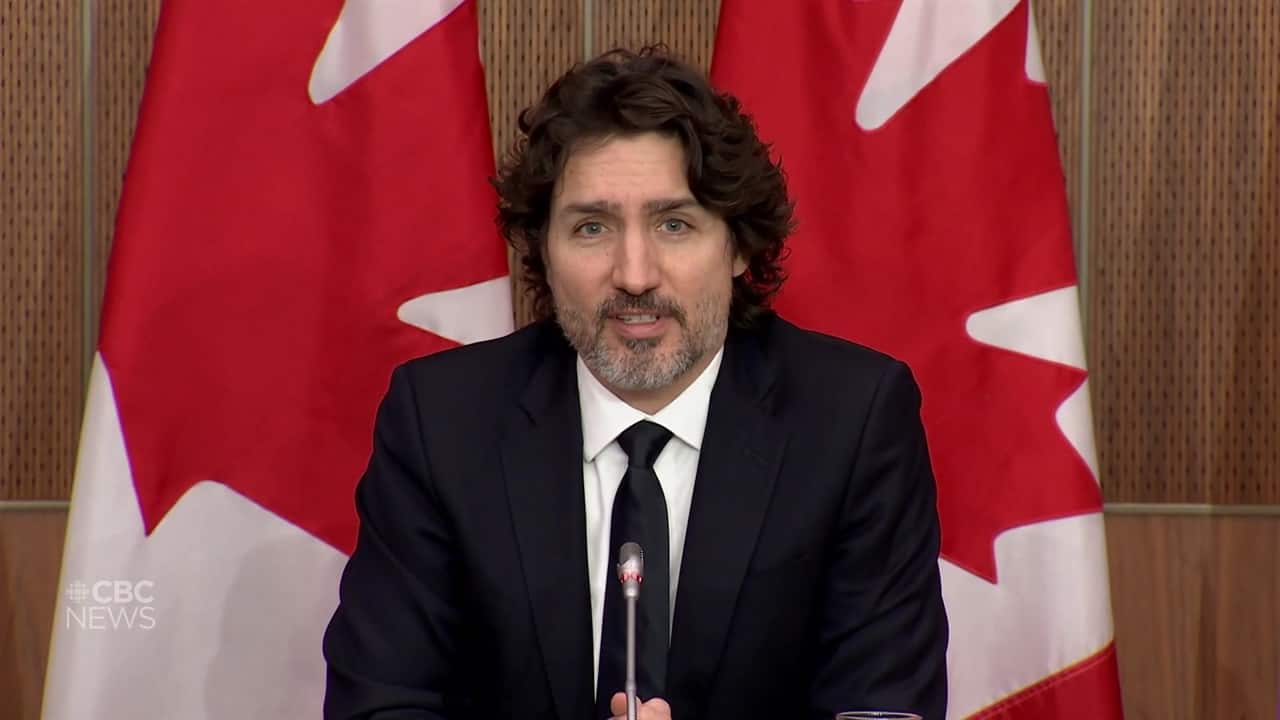 12 days ago
1:34
Prime Minister Justin Trudeau responds to a question about why he has not made the buy-back program mandatory. 1:34

Bill C-21 would not only allow municipalities to ban handguns, but would create a buyback program for banned firearms. Criminal penalties for gun smuggling and gun trafficking would also increase.

The bill comes nine months after the federal government announced a ban on the use, sale and importation of more than 1,500 makes and models of what the the government refers to as military-grade "assault-style weapons."

Bill C-21 still faces challenges in the House of Commons and must receive Senate approval before becoming federal law.