Protesters in Vancouver marched in opposition of a new security law in Hong Kong, despite the fact the law could have consequences for foreign nationals outside the semiautonomous region.

Protesters in Vancouver marched in opposition of a new security law in Hong Kong, despite the fact the law could have consequences for foreign nationals outside the semiautonomous region.

It comes after months of pro-democracy protests and violent clashes between police and protesters.

Leo Shin, a professor in history and Asian Studies at the University of British Columbia, says the law is much more draconian than people expected, and it is difficult to see the possibility of Hong Kong returning to peace anytime soon.

"For those who have been studying China, studying Hong Kong, for those of us hoping for a more accountable government, this is obviously not in the right step," Shin said.

"It is deeply worrisome in many regards."

On Wednesday, Hong Kong police made their first arrests as thousands took to the streets in defiance of the new law: 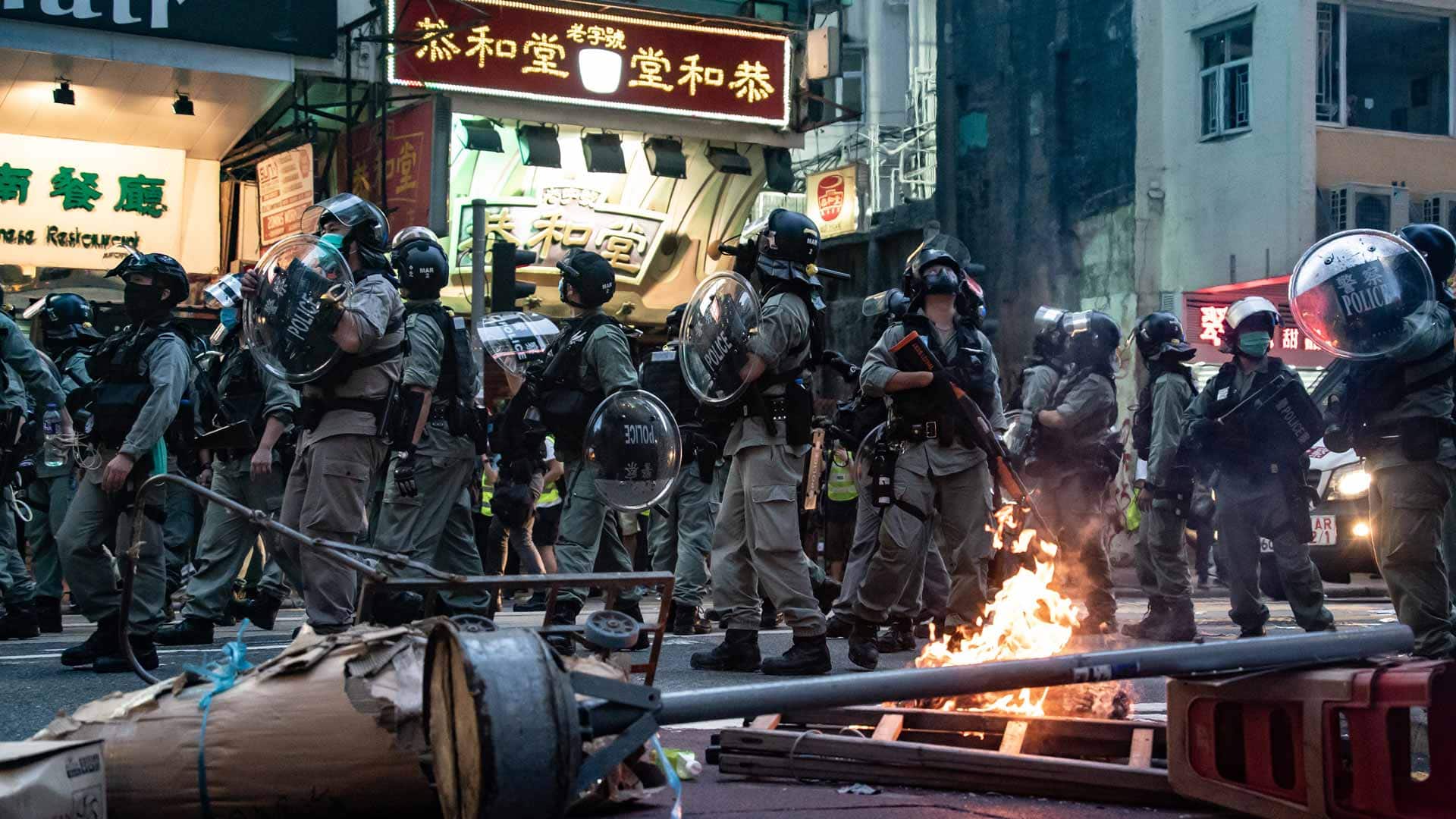 5 months agoVideo
3:58
Hong Kong police made their first arrests under a new security law Wednesday. In a statement on Facebook, police said they arrested 300 people. 3:58

Shin said the sweeping nature of the law and the severity of the stipulated punishment — from three years up to life in prison — is of concern.

It's also concerning how the law affects people outside of Hong Kong.

"Those of us in Canada who speak up for Hong Kong, who, for example, asked Canada to impose sanctions on China [for Hong Kong] ... Under the new law, those are crimes, too," he said.

In Vancouver, the group of protesters who marched in South Granville on Wednesday remained defiant, despite that threat.

The Canadian government updated its travel advisory for Hong Kong on Tuesday. It warned travellers "may be at increased risk of arbitrary detention on national security grounds and possible extradition to mainland China."

With files from Megan Batchelor