The Vancouver Aquarium has agreed to a cetacean ban as part of a new 35-year lease agreement with the Vancouver Park Board.

The Vancouver Aquarium has agreed to a cetacean ban as part of a new 35-year lease agreement with the Vancouver Park Board.

It's also dropping its legal action against the park board over lost revenue because of the ban.

In 2017, the Vancouver Park Board voted to ban keeping whales and dolphins in captivity at the aquarium. Ocean Wise followed with a lawsuit against the city, claiming the ban resulted in millions of dollars in lost revenue and constituted a breach of contract.

Ocean Wise said in an emailed statement it has agreed to no longer display cetaceans in Stanley Park.

An internal email from the president of the aquarium said the new agreement will allow the organization to launch its five-year strategic plan.

"Everything we do will be to drive real and practical conservation — whether that's protecting a vital ecosystem, preventing the extinction of endangered species or ensuring our resources are managed sustainably for future generations." 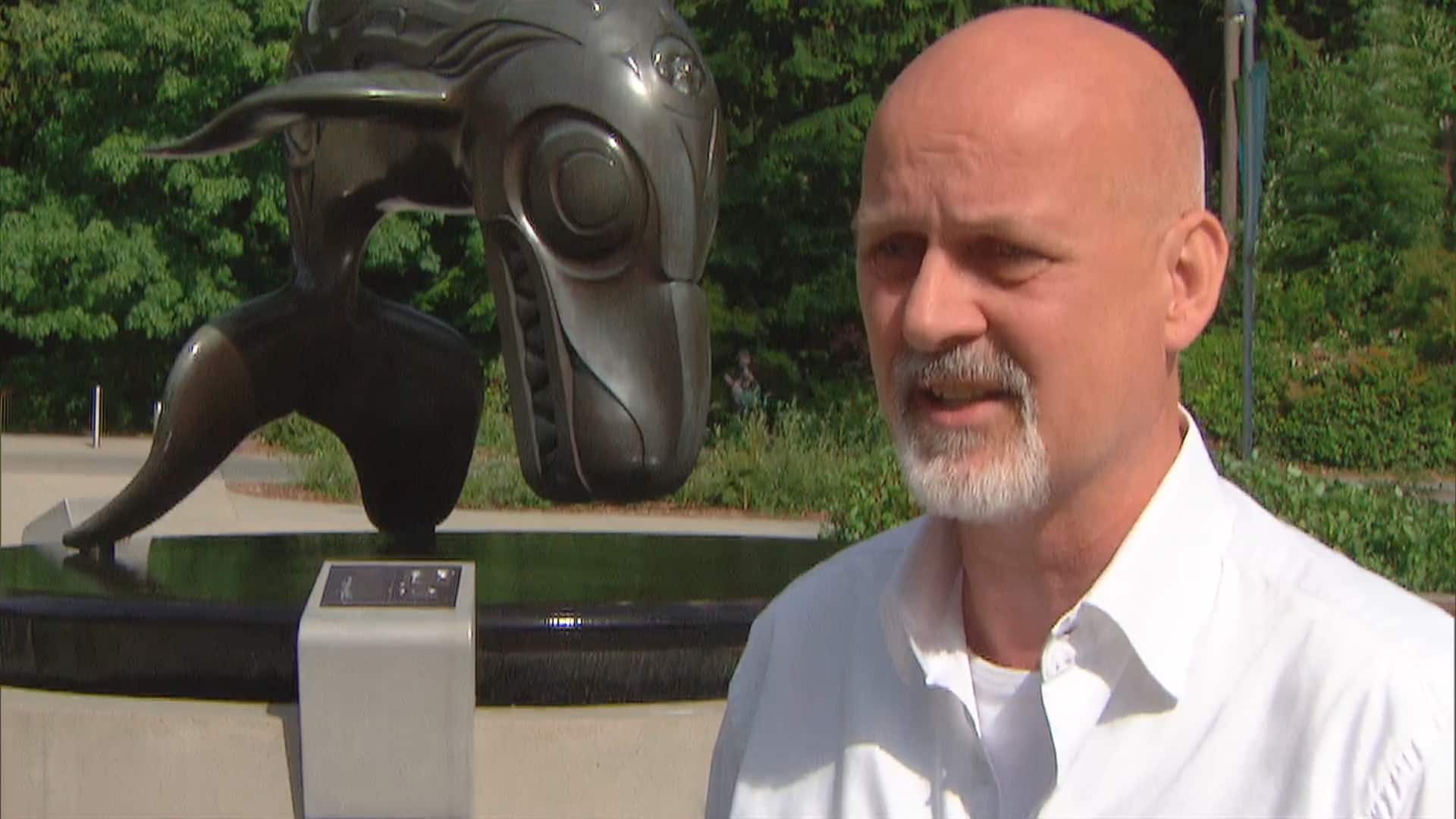 Vancouver Aquarium CEO: Vancouver is the window to the Pacific and the future

1 year ago
1:38
New Ocean Wise CEO Lasse Gustavsson says dropping its lawsuit against the park board was always about the lost revenue, not the cetacean ban and says he is looking forward to big changes at the Vancouver Aquarium. 1:38

The aquarium also promises to continue research programs it says have contributed to the global knowledge of marine wildlife.

The Vancouver Aquarium has been operating in Stanley Park since 1956.

It has not kept orcas in captivity since 2001 and has pledged to rely exclusively on captive animals for breeding.