The Early Edition's About Here columnist, Uytae Lee, explores how nightclubs were on life support before COVID-19 cleared the dance floor, and how the pandemic could be an opportunity to think about how to improve them when the doors open again.

This is an opinion column by Uytae Lee, who is currently a contributing columnist on CBC's The Early Edition. For more information about CBC's Opinion section, please see the FAQ.

It's pretty hard to physically distance at a club, so it should come as no shock that the nightlife industry is struggling.

In fact, the Vancouver Hospitality Association has warned 90 per cent of nightlife businesses in the city are at risk of folding because of the pandemic. And while some may lament no longer being able to listen to pounding tunes in a crowd while pounding drinks, it can be argued nightclubs were already in trouble long before anyone had heard of COVID-19.

Across the pond in England, half of London's nightclubs closed between 2005 and 2015. In the Netherlands, the number of nightclubs fell 38 per cent between 2001 and 2011.

One could blame changing tastes on the demise of the club.

Maybe millennials are too busy watching Netflix to bother with a night out. Maybe dating apps have rendered the dance floor redundant for people looking to partner up.

Personally, I blame the clubs themselves because they used to be way cooler.

The clubs of the swinging 60s and disco 70s were about more than just mini-dresses and mirror balls — they could also be political.

At the Stonewall Inn, a nightclub in New York, for example, a 1969 riot in response to a police raid kicked off decades of LGBTQ activism.

And as the disco scene flourished, it began to break down traditional gender norms and encouraged the freedom to assert sexuality.

Then, in the 80s and 90s, underground rave events in the U.S. and U.K. injected a new sense of grassroots counterculture to clubbing.

These shows, with the help of new synthesizer technology, created entirely fresh music scenes and introduced house music, techno, trance and many other sub-genres of electronic dance music.

But as time went on, clubs became more and more commercial.

They marketed themselves to a richer clientele and cover charges became more expensive. Today, most clubs have lost their activist grassroots and are more interested in looking exclusive, enforcing dress codes and making people wait in line.

At the same time, venues all seem to be playing the same music and serving the same overpriced drinks.

Sociologists Paul Chatterton and Robert Hollands describe this as the "McDonaldization" of nightlife. They say highly commercialized clubs are leaving club-goers with an increasingly "standardized experience."

WATCH | Uytae Lee on the decline of the dance club: 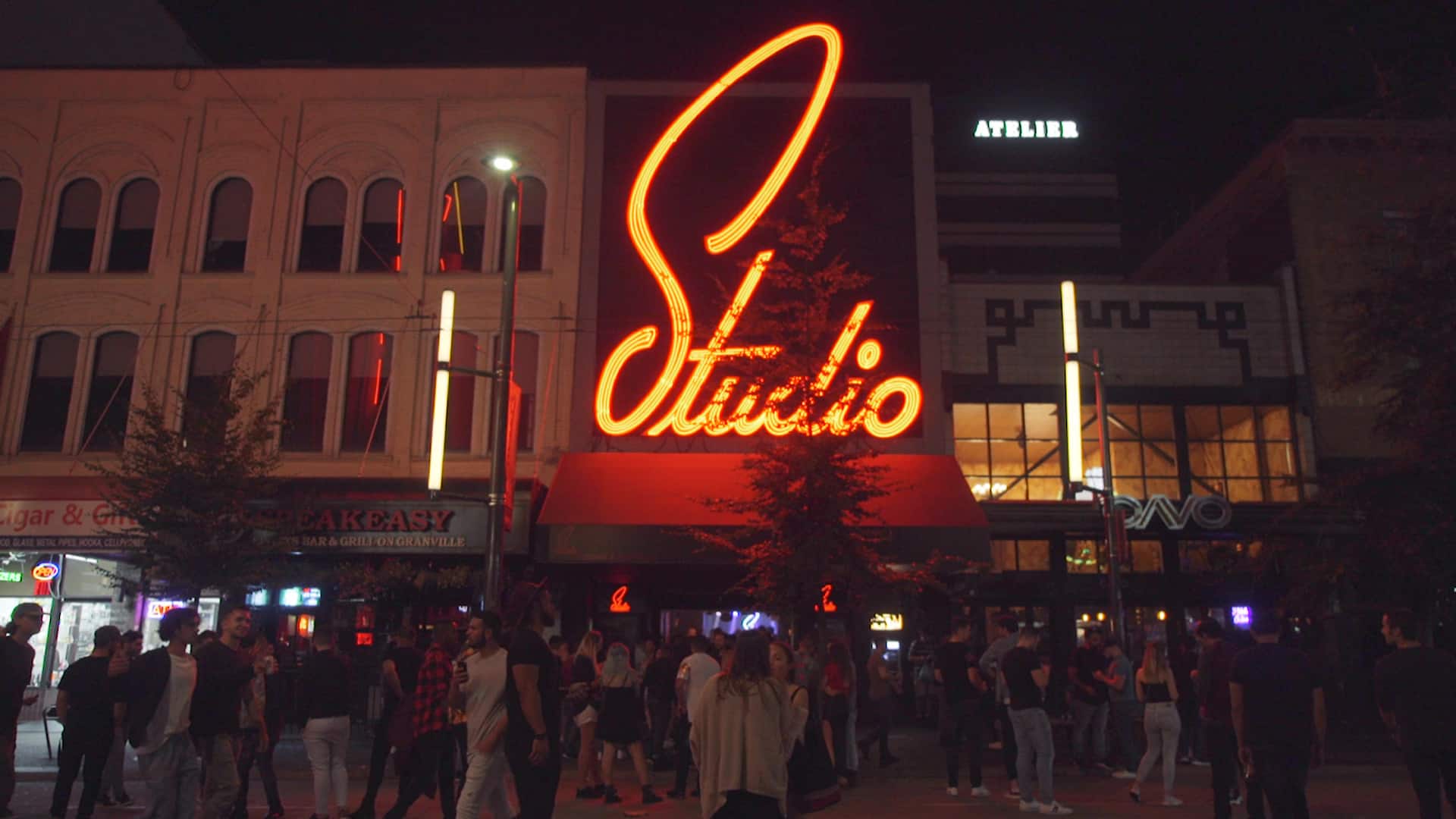 Did COVID-19 clear the dance floor?

28 days agoVideo
9:23
How the nightlife industry was changing long before the pandemic. 9:23

We can find clues about how that happened by looking at Toronto's entertainment district.

A declining industrial area in the 1970s, it became fertile ground for the city's burgeoning club scene, as empty warehouses with cheap rent on cheap land became some of the hottest clubs in town.

But land values in Toronto have since skyrocketed and some of the hottest spots in the entertainment district are now condos, not clubs. From 1996 to 2019, the residential population in the area rose from 750 to over 35,000.

Many of those residents aren't thrilled to have nightclubs as neighbours and some have been successful at pressuring local government to shut them down.

In the mid-2000s, Toronto's entertainment district had almost 100 nightclubs. By 2013, that number was 30. A similar story has played out in Berlin, London, Paris and Sydney.

Rising land values and upset neighbours were closing clubs before COVID-19 cleared the dance floor. We shouldn't be surprised that the only nightclub that can survive is the highly commercialized, exclusive club that charges top dollar for cover and drinks.

So, I have a proposal.

As we come out of the pandemic, I think we have an opportunity to be more intentional about the nightlife we create in our cities. Local governments can protect venues, control commercial rents for nightlife businesses and remind condo residents that they live downtown, not Yosemite National Park.

Who knows, we might end up sowing the seeds of new movements, new music, or at least, a really good party.