The era of the handshake might be over. But why did we ever shake hands in the first place?

The Early Edition's About Here columnist, Uytae Lee, explores the history of the ancient gesture and what form it might take in the future.

This is an opinion column by Uytae Lee, who is currently a contributing columnist on CBC's The Early Edition. For more information about CBC's Opinion section, please see the FAQ.

Sure, there are many important issues that have deserved your attention during the pandemic — elections, vaccines and tiger documentaries spring to mind. But one issue has really gripped my interest — the handshake.

A social norm turned faux-pas due to COVID-19, some experts, such as U.S. infectious disease expert Anthony Fauci, have gone so far as to propose ending the germ-spreading greeting forever. That got me thinking about why we even do it in the first place.

Academics largely agree the act began as a gesture of peace. An early example can be seen on a stone image from 900 BC, which depicts a handshake between the enemy rulers of Assyria and Babylon. From there, the gesture shows up in other cultures throughout history and took on numerous different meanings.

For the followers of Mithraism in Ancient Rome — a secretive religion centred on the god Mithras where worshippers met in underground tunnels — a handshake signalled that you belonged to their order.

In medieval Norway, the handshake closed sales contracts. In Victorian England, the Quakers helped popularize it as a more egalitarian alternative to hat-tipping, bows, or curtseying.

Today, the handshake can mean many different things.

After thousands of years, the handshake clearly has symbolic and cultural importance.

On the other hand (pun intended), turning down a handshake is sometimes more significant than the handshake itself. Refusing to shake hands has resulted in people being kicked out of the Olympics. Mexican drug boss El Chapo once reportedly ordered someone killed after they snubbed his extended hand.

Also, handshakes can be minefields for awkwardness and judgment.  A limp handshake can get you labelled unconfident. Too strong and you may come off as aggressive. YouTube even offers numerous tutorials on how to execute the ideal shake.

But for such an apparently meaningful gesture, a handshake actually reveals little about a person. Research suggests the only personality trait you can accurately guess from a handshake is extraversion.

Perhaps most disappointingly, research also shows that your handshake is likely to be judged differently based on your gender and your race.

A 2017 study found East Asians and women were judged more poorly for their handshakes compared to white people and men.

So why do we subject ourselves to this incredibly confusing and germ-spreading behaviour when we can just use our words?

I found the answer in another field of research — non-verbal communication.

It's estimated that words make up as little as 30 per cent of our communication. The rest is mired in non-verbal cues buried in our body language, eye movements, voice tone and even the subtle pauses between our words.

To further complicate things, these cues often vary by culture, gender, age and ultimately the individual.

Watch how handshakes became a ritual: 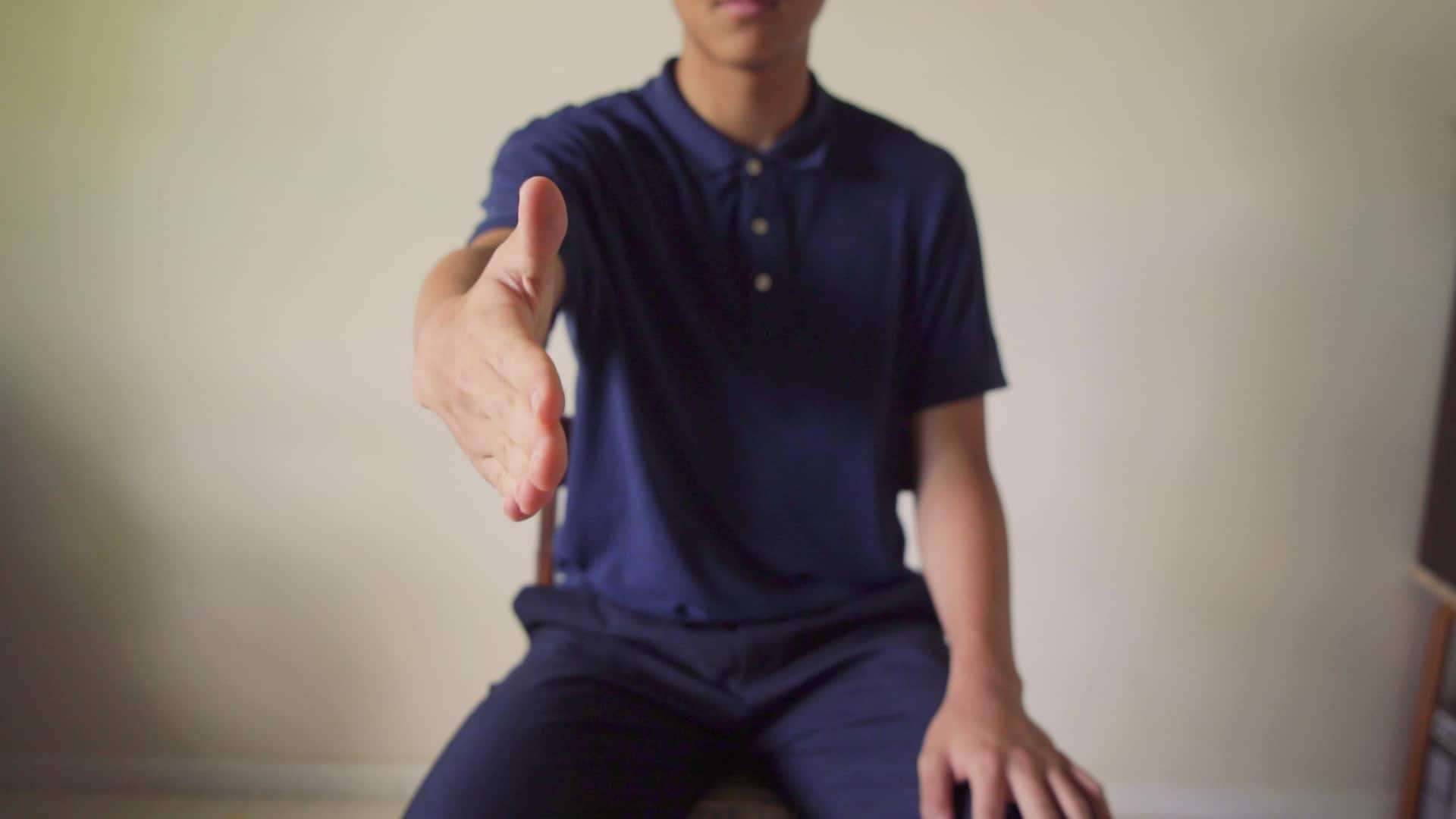 Does the pandemic spell the end of the handshake?

3 months agoVideo
7:03
A history of the handshake and what could happen to this important ritual because of COVID-19. 7:03

Compared to that, the handshake feels beautifully basic to me: a simple gesture to contend with our complex ways of communicating with each other.

Is it perfect? Of course not. But without it, I think we'd be left with more confusion, not less.

I have no idea if we will continue to shake hands or not when the pandemic ends. But I'm confident we will still need a gesture to help us establish trust, respect and friendship with each other.

We can't get rid of the ritual. At best, we can only replace it.