A UBC professor is criticizing the university for not acting faster to protect the campus community following reports of a prowler in residences.

'UBC needs ... administrators who are willing to be more proactive' says history professor 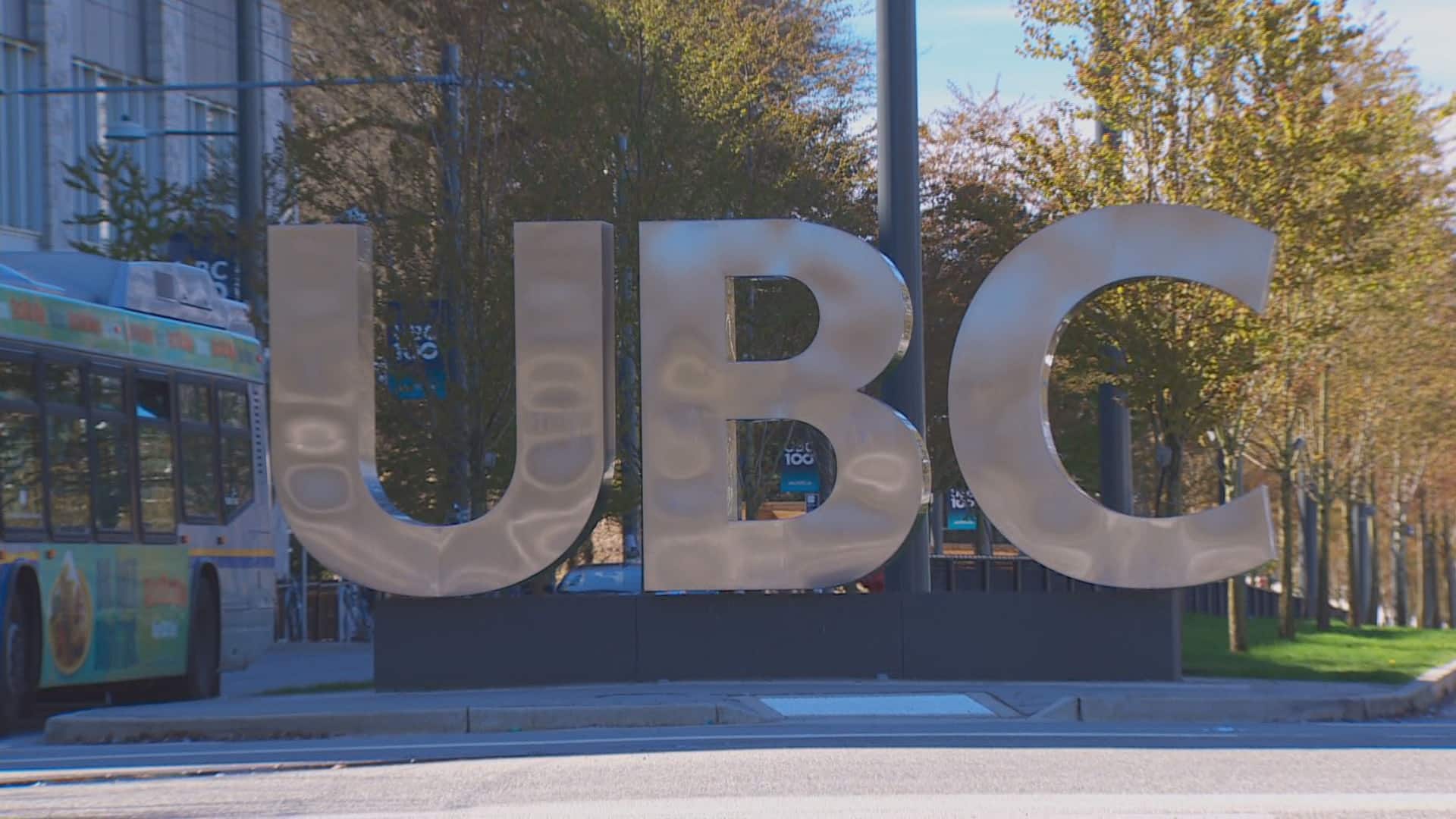 5 years ago
2:06
Critic says University of British Columbia failed to adequately warn students about a prowler spotted days before 2:06

A UBC professor is criticizing the university for not acting faster to protect the campus community following five reports of a prowler in residences and one report of a sexual assault last week.

History professor Paul Krause said university officials should have told more people about what was happening after initial reports of a prowler last Wednesday.

The university sent an email out to students who live in the two residences on Thursday morning, warning them to lock their doors and not let people tailgate into the building.

Then, on Friday night, a 20-year old woman was assaulted on Westbrook Mall by a suspect whose description matched those reported earlier in the week, according to University RCMP.

That's when UBC sent out a campus-wide email Saturday, alerting faculty, staff, and students of the Friday night incident.

The campus-wide alert should have come earlier, said Krause.

"I'm at a loss to understand why it was that UBC did not put out some kind of public announcement either to the larger community, or to the university community at large, about their concerns that a prowler was engaged in successive predatory activities," he said.

"UBC needs, somehow, to get administrators who are willing to be more proactive and who are less risk averse when it comes to doing the right thing."

But UBC says it initially thought the prowler was a voyeur who restricted his activities to the two residences where he was originally seen earlier in the week.

"We felt that we were really dealing with someone who was a voyeur actually in the buildings, said Cowin.

"It wasn't only until the episode on Friday night that we realized we were dealing with something very much more sinister."

The university took the threat to residents' safety seriously from the outset, said Cowin.

"I don't believe we were sitting on our thumbs here. We were very quick to galvanize additional security by way of RCMP and campus security."

But keeping track of who is in the residence buildings can be difficult because there are only security cameras in certain parts of the building, such as the front desk.

"We have to balance privacy and having a camera inside your home," said Cowin.

Access to UBC residence buildings is granted by card fobs.

UBC has installed 35 of 40 new security cameras on campus following recommendations by a safety committee that was established after the string of sexual assaults in the area in 2013.

The cameras sit on top Campus Blue Phones that connect to campus security. The cameras activate when somebody pushes the button for help.

The university also plans to install four security cameras at the bus trolley loop in April, according to Cowin.