The B.C. Human Rights Tribunal heard the first day of arguments today in the case of 50 tree planters, originally from Africa, who allege that they were forced to work in deplorable conditions in remote camps throughout B.C. 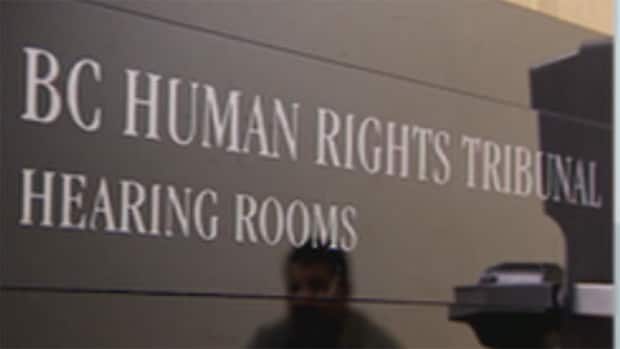 The B.C. Human Rights Tribunal heard the first day of arguments today in the case of 50 tree planters, originally from Africa, who allege that they were forced to work in deplorable conditions in remote camps throughout B.C.

The workers say they were shuttled from camp to camp by Surrey-based Khaira Enterprises until their story emerged from a camp in the Golden area in the summer of 2010.

When officials from the provincial Forests Ministry arrived at the site, the tree planters told them they had not eaten in two days, were living in squalor and were not getting paid for their work.

All of the workers are from Congo, but are permanent residents of Canada with refugee status.

Sarah Khan, a lawyer with the B.C. Public Interest Advocacy Centre who represents the workers, says they are seeking back pay and damages.

"What we are saying is the conditions were so bad they are akin to slavery," Khan says.

"They were forced to live in cramped storage containers for a lot of the time they worked for Khaira. They were given expired and under cooked food routinely and also routinely subjected to racial slurs, discrimination and violence."

On Monday, one of the workers testified that the camp was divided down racial lines, and that black employees were forced to plant on rougher terrain and were fed inferior food.

But the company, which has since declared bankruptcy, denies the claims.

"There is only one camp. How can we divide? There is no wall that goes in between the camp," said Khalid Bashwa, one of the former co-owners of Khaira Enterprises.

Bashwa's partner, Hardilpreet Sidhu, broke down on the stand as he described how the allegations have ruined his life.

The pair claim that if conditions were as bad as alleged, the workers would not have returned multiple times for contract work.

"If I am not treating you well, then you will not work for me next time," said Bashwa.

In 2011, Khaira Enterprises was ordered by B.C.'s Employment Standards Branch to pay its workers almost $260,000 but have since failed to do so.

The B.C. government's reforestation policy will also come under scrutiny during the hearings, according to forestry consultant John Betts, who says the province was warned about Khaira, yet still gave the company contracts.

Dozens of people are expected to testify on behalf of the workers over the next six weeks.