Travellers struggle to book quarantine hotels in B.C., as phone lines back up

A couple who travelled to India due to a family funeral and now need to return say they have been trying for three days to book a quarantine hotel in Metro Vancouver through the phone line designated by the Canadian government.

A couple who travelled to India due to a family funeral and now need to return say they have been trying for three days to book a quarantine hotel in Metro Vancouver through the phone line designated by the Canadian government.

Viren Gujariya, 32, and his wife Khyati are set to board their flight on Feb. 26 from Rajkot, India and arrive at Vancouver International Airport but say the government's phone line has been jammed.

Sometimes after waiting on hold, Viren said, the call would drop. He said he has spent hours trying to get through.

Gujariya, who is a software engineer, said he and his wife are eager to return to Canada and their jobs.  He said their expenses have been high, and his wife works during the tax season and recently started a new job.

The Public Health Agency of Canada confirmed in an email to CBC news that the government-authorized hotel booking phone number operated by Global Business Travel is receiving a high volume of calls, creating long wait-times.

There is no option to book online. 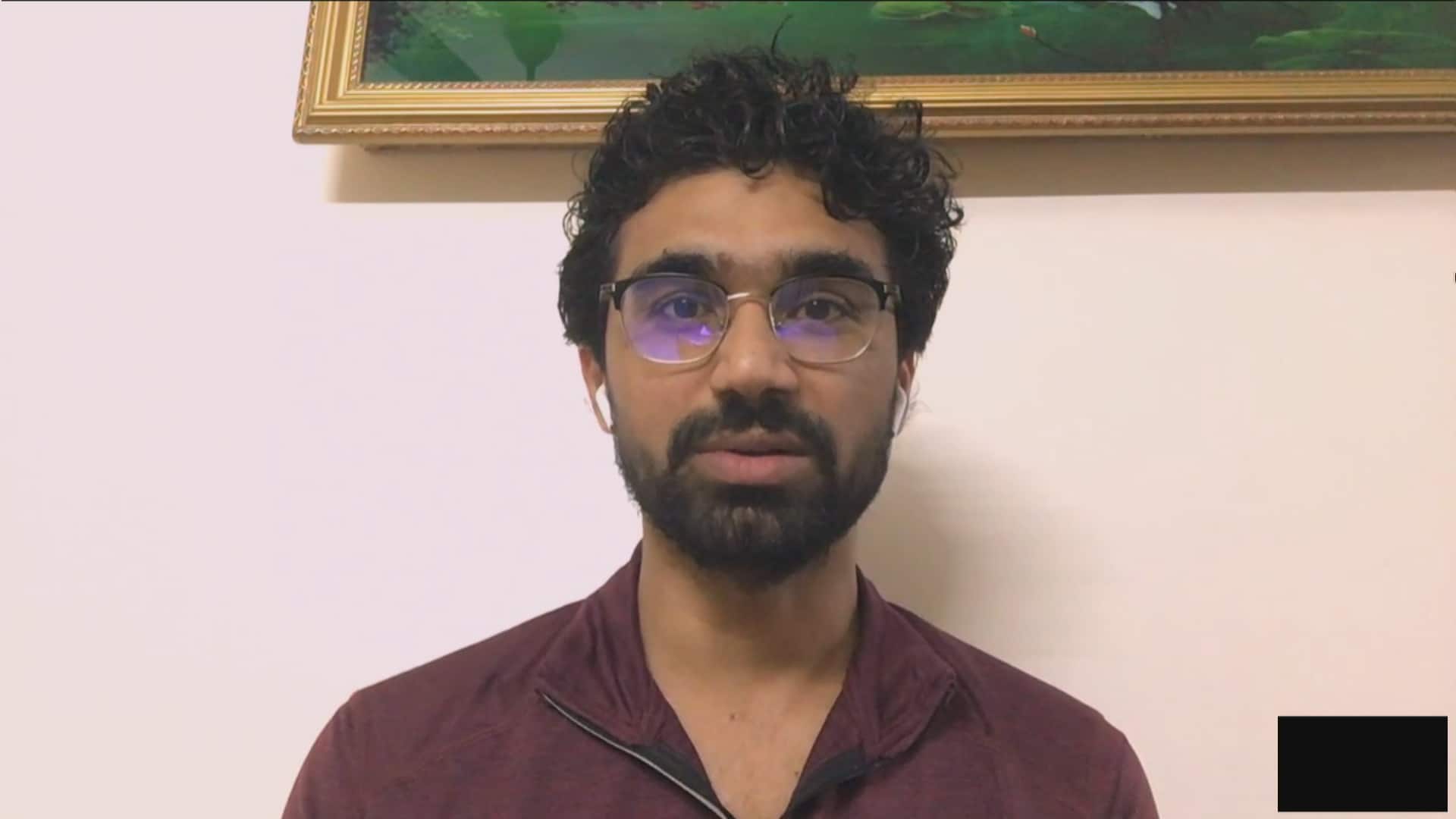 7 days ago
0:25
Viren Gujariya and his wife have been trying to book a quarantine hotel room for the past three days so they can come back home to Vancouver after travelling to India for a family emergency. Gujariya says their return tickets have been booked for Feb. 26, and they need to return because his wife risks losing her job. 0:25

The agency said the "average wait-time to get through to an agent is now approximately two hours," which is an improvement after calls were dropped on day one and day two of the phone lines opening on Feb. 19.

He explained the hotel booking problems are adding more stress after a difficult time dealing with the death of his wife's brother and helping his mother-in-law, who is by herself in India.

Gujariya said they are booked to take their COVID-19 pre-boarding tests and may have to take a chance and board the flight without a hotel reservation in the hopes that they will be able to make a booking once they arrive at Vancouver International Airport.

The Pubic Health Agency of Canada is recommending that travellers only call the booking number if their flight into the country is scheduled within the next 48 hours and they are ready to book their hotel stay.

The agency said contributing to the high call volume is the number of people enquiring about reserving hotel rooms for March and April which they should be not doing for future travel at this time.

In response to concerns about people unable to book hotel rooms prior to arrival, the Public Health Agency of Canada said "PHAC officials at the airport will help any travellers who were not able to book their government-authorized accommodation".

The government of Canada reiterated its message for Canadians to cancel or postpone any non-essential travel plans outside the country for the foreseeable future.

The phone lines for the hotel room booking system are open from 8 am to 11 pm ET, seven days a week.