The May long weekend typically marks the beginning of the peak travel season within Canada, but border closures and travel restrictions have thrust the country's tourism sector into what industry insiders are calling an unprecedented crisis.

The May long weekend typically marks the beginning of the peak travel season within Canada, but border closures and travel restrictions have thrust the country's tourism sector into what industry insiders are calling an unprecedented crisis.

A report commissioned by Destination Canada, a federal Crown corporation that encourages Canadian tourism, found that under the worst case scenario, travel spending could drop nearly 60 per cent this year which amounts to a $47 billion loss.

"It's an industry in deep distress," said Marsha Walden, the CEO of Destination BC, which usually markets the province to international travellers, but at the moment is encouraging people to stay home.

British Columbia's tourism industry alone generated $18 billion in 2018. International tourists accounted for 25 per cent of all visitors, but they were responsible for 50 per cent of spending, according to Destination BC.

Walden spoke to CBC in front of the port at Canada Place in Vancouver which is locked off by a metal gate.

It is normally where cruise ships dock and passengers spill off, often to tour the area on paid excursions.

In 2019,  more than 280 cruise ships docked in the city. The Port of Vancouver estimates that each ship and its passengers contributed roughly $3 million to the local economy.

An order by Transport Canada has banned cruise ships carrying more than 500 people from docking at Canadian ports until at least July 1.

While some cruises are still scheduled for later in the summer, B.C. health officials say passengers will not be able to disembark at the province's ports.

"There are some very big parts of our industry that are missing," said Walden. More than one million passengers were expected to arrive in the Port of Vancouver this year, she added.

Similar trends are playing out in other provinces who welcome large numbers of cruise ship passengers, including Nova Scotia.

He runs A.E. Vancouver Private Tours and Charters Inc., and takes people through the city and across the province.

All of his customers for the summer have cancelled and he estimates that he has lost around $100,000 in bookings.

Esmeijer has been in business for 17 years and believes he can withstand a summer with no bookings, but he fears for the industry. In the last few years tourism has grown, and he says many companies have decided to invest and expand, and have debt.

"I foresee that quite a few companies will not survive and that will range from big to small."

In Ontario, where there was $36 billion in tourism spending in 2017, the predictions are grim.

According to the Tourism Industry Association of Ontario (TIAO) spending in 2020 could drop by half, and more than 35 per cent of operators, including restaurants, hotels, and attractions, may go out of business.

"It's a hyper-local tourism demographic this year."

Tourism organizations including Destination Ontario and Destination BC will be encouraging people to explore their own provinces once restrictions are lifted.

The industry is hoping residents who have travel dollars to spend will be interested in vacationing closer to home.

Perched on the edge of a wind-swept beach in Tofino on Vancouver Island, sits the Wickaninnish Inn, which closed down temporarily March 18 and laid off about 90 per cent of its staff. 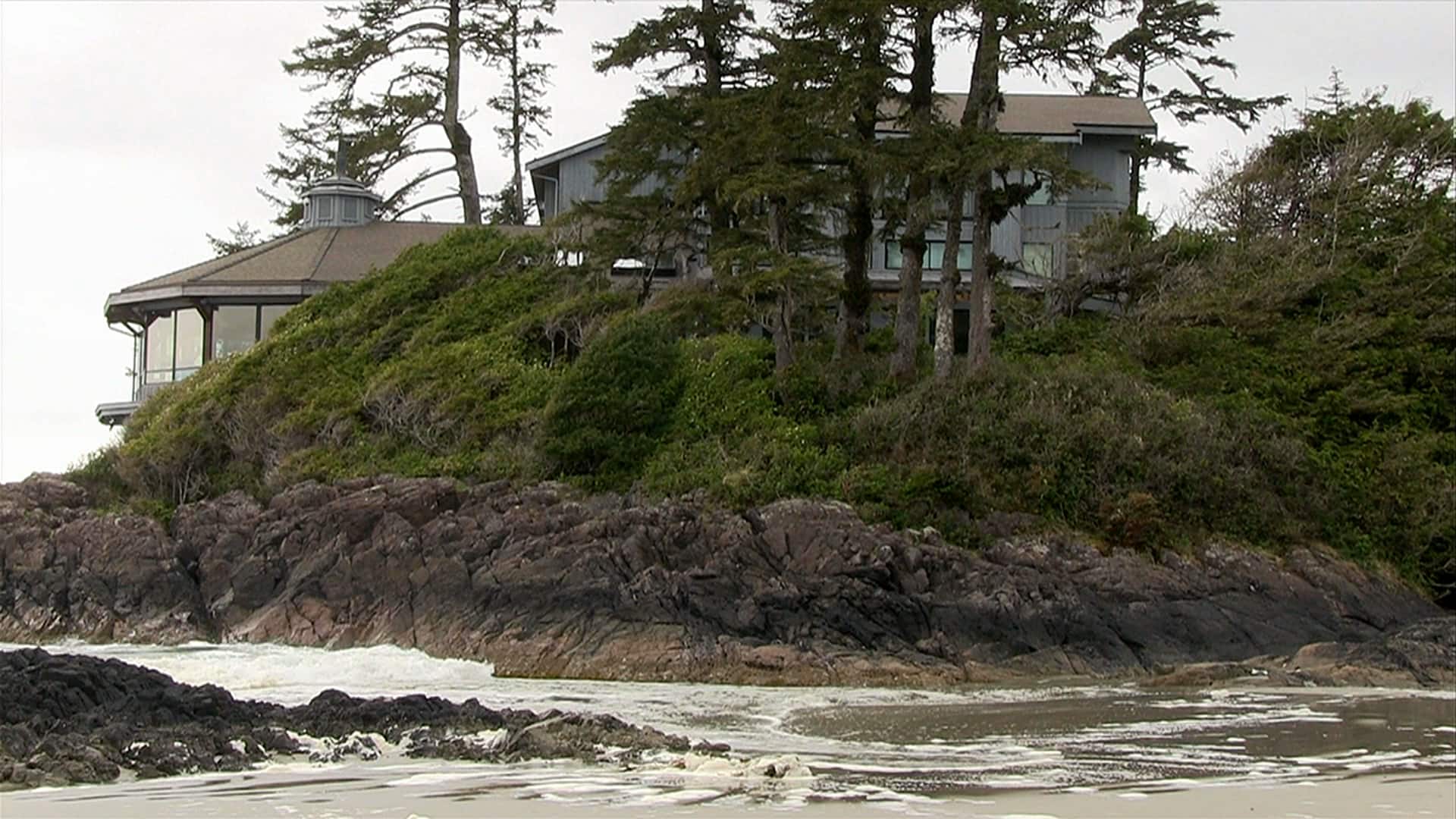 10 months ago
2:04
Many B.C. tourist attractions are pivoting their focus from international tourism to visitors from within the province, with the hope they can recover some of the business lost due to the COVID-19 pandemic. 2:04

In a typical summer, ocean-view rooms start at $600 a night and a significant amount of its clientele comes from overseas.

"With virtually zero international visitors...we are of course looking forward to welcoming British Columbians," said Charles McDiarmid, the managing director for the inn.

He hopes to reopen in June and at first will only take bookings from residents of Vancouver Island, but will later expand to all residents of B.C.

In Vancouver, a different kind of tourism operation is optimistic that it will also see a surge in local visitors over the summer.

The Bloedel Conservatory is a tropical garden enclosed inside a dome at the city's Queen Elizabeth Park.

About half of its visitors are tourists there to see the tropical plants and exotic birds including cockatoos, parrots and macaws.

With adult admission costing just under $7, city officials hope local families weary of spending most of the past two months inside, will be looking for an affordable excursion.

The birds could use the company too.

"They are missing visitors right now," said Emily Schultz from the Vancouver Park Board.

"So we know that when we reopen they will be very excited to see lots of different faces coming through."