TransLink says its operating revenue has been cut in half since mid-March. Some of the reasons include reduced ridership levels, falling fuel tax revenue, and fare removal on the bus system to promote physical distancing.

TransLink is seeking emergency relief funding of around $250 million from the federal and provincial governments to offset losses incurred for providing essential transit services during the COVID-19 pandemic.

The Metro Vancouver transit authority said it's losing around $75 million per month and will face cashflow issues within the coming weeks, adding commuters will see unprecedented cuts to service without emergency funding.

"It's a dire situation which will force us to cancel entire routes and significantly reduce service levels on all transit modes, meaning far longer wait times and much more crowding for customers," said TransLink CEO Kevin Desmond in a news release Tuesday.

TransLink has been deemed an essential service by the B.C. government during the COVID-19 pandemic. But the company said since mid-March its operating revenue has been cut in half because of reduced ridership levels, falling fuel tax revenue, and fare removal on the bus system to promote physical distancing.

TransLink believes $250 million will allow them to continue a reasonable level of essential service — while respecting safe physical distancing requirements — if restrictions on most activities continue for a significant period of time. 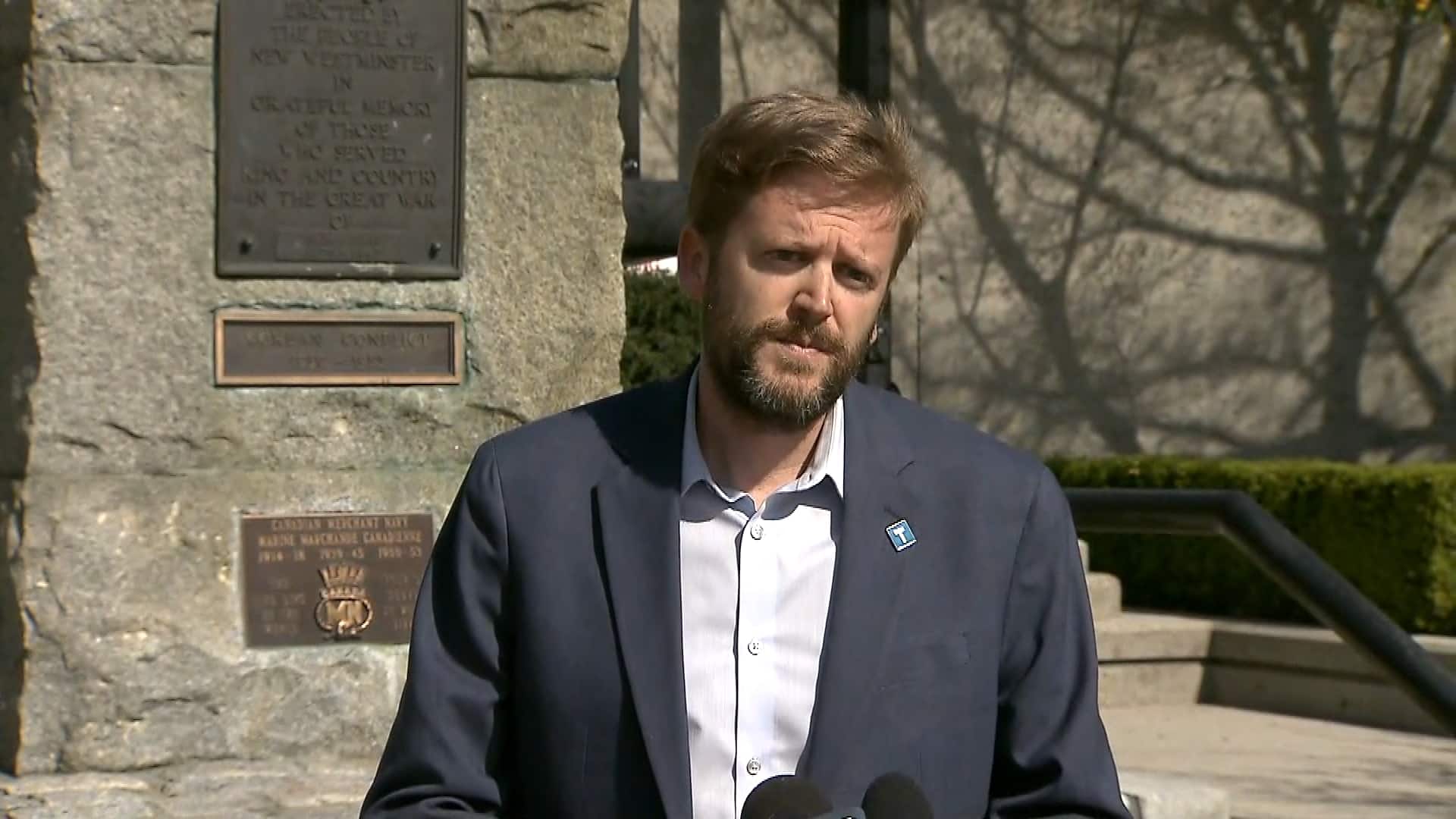 Transit system will be 'unrecognizable' without emergency funding

11 months ago
2:10
Mayors' Council chair Jonathan Coté says nine of 10 trips on TransLink are related to essential services, but without extra funding, dramatic cuts are on the horizon. 2:10

Mayors' Council chair Jonathan Coté said the emergency funding is needed to help the more than 75,000 people who still rely on the system and would otherwise be left stranded.

"Individuals most reliant on transit are some of the most vulnerable," he said, adding that TransLink's statistics indicate more than 30 per of regular transit users work in either the health industry or sectors related to food.

"Although we realize … adjustments do need to be made, we do believe public transit plays a very important role during this crisis."

However, Coté said TransLink was considering "several really unpleasant options" and that cuts were inevitable no matter what.

"There are going to be some parts of our region that are going to look very different from a transit perspective," he said.

He added Metro Vancouver's transit system will be "unrecognizable" if the provincial and federal governments do not step in to help within a month or two, but nothing has been heard about whether funding is coming.

"There's no doubt we are disappointed that public transit has not been considered a priority at this point at time, but we also need to continue those important relationships," he said.

Since the beginning of the pandemic, TransLink has reduced bus service by 15 to 20 per cent, reduced seating capacity on buses to promote physical distancing, and introduced widespread cleaning and sanitation on all services.

"What we're trying to do is be able to protect some of the most vulnerable and low-income people, and that's not going to be a solution," he said.