An outspoken opponent of the proposed Metro Vancouver Congestion Improvement Tax says his biggest criticism of the Yes campaign is that it's become "very vicious and personal." 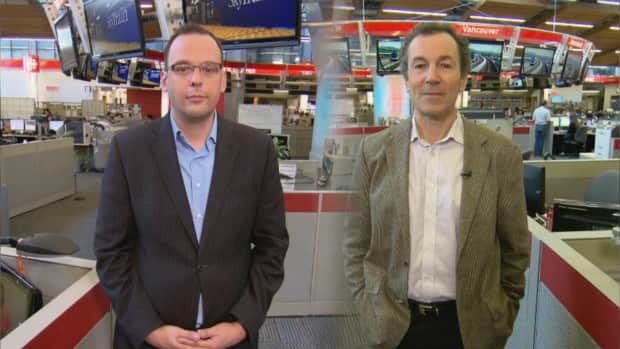 Transit Plebiscite | Yes & No campaigns call each other out

An outspoken opponent of the proposed Metro Vancouver Congestion Improvement Tax says his biggest criticism of the Yes campaign is that it's become "very vicious and personal."

"Search for my name on Twitter. I've got two impersonators now. They are very nasty and name-calling. I don't think that helps anyone," said No TransLink Tax spokesperson Jordan Bateman in a one-on-one interview with CBC host Andrew Chang on Monday.

Bateman is perhaps the loudest critic of the new 0.5 per cent sales tax that — if approved by plebiscite — would help fund the Mayors' Council's $7.5 billion, 10-year transit and transportation plan.

Meanwhile, the Yes campaign's Peter Ladner has a very different criticism of his opponents.

Click on the video above to find out what other criticisms Bateman and Ladner have for their opposing campaigns.