The project poses a threat to waters off the West Coast, Gov. Jay Inslee said Friday at a meeting with B.C. Premier John Horgan and officials from Oregon and California.

The governor of Washington says his state is "allied'' with British Columbia in questioning whether the Trans Mountain pipeline should be expanded.

The project poses a threat to waters off the West Coast, Gov. Jay Inslee said Friday at a meeting with B.C. Premier John Horgan and officials from Oregon and California. The state is looking at marine safety laws that would help mitigate the impact of a tanker spill, he added.

"We are hopeful that the premier's efforts to allow the voices of his citizens to be listened to will be successful, because it is very much in common with our citizens,'' Inslee said, adding that residents in his state recently rejected proposals for both coal and oil ports.

Inslee commended B.C. for leadership on climate protection. But he said Trans Mountain may be a federal policy that "shoots Canada in the foot'' and reverses some of the work the province has done.

Alberta and B.C. have been locked in a battle over the future of Kinder Morgan's $7.4-billion plan to triple the capacity of the Trans Mountain pipeline, which runs from Edmonton to Burnaby, B.C.

Federal Environment Minister Catherine McKenna acknowledged Friday there are differences over the pipeline, but she said it was approved by Ottawa after extensive reviews and it will be built.

"We did that review by increasing engagement with communities, by meaningful consultation with Indigenous Peoples, by looking at the science and the evidence and also looking at the project in the context of our climate plan,'' McKenna said in Victoria.

"The project was also approved by the previous B.C. government and we think the project should go ahead.''

B.C. is asking the courts to determine if it has jurisdiction to limit how much diluted bitumen can flow through pipelines in the province.

Meanwhile, activists have held protests against the pipeline on both sides of the border.

In Burnaby, more than two dozen people were arrested on Saturday after violating an injunction to stay back from Kinder Morgan worksites.

They tied themselves to fences, voluntarily breaking the court order to stay back 50 metres.

On Sunday, U.S. activists kayaked in the Port of Seattle with signs calling for the Trans Mountain expansion to be stopped.

The members of the Pacific Coast Collaborative met in Vancouver on Friday to mark its 10th anniversary and agreed to add drug overdoses and trade to the list of issues considered vital to the jurisdictions of B.C., Washington, Oregon and California.

The forum was created in 2008 to encourage joint action on matters like climate change and the environment but the group also wants to confront what Inslee calls the "scourge of substance-use disorders.''

Later on Friday, Horgan announced B.C. will contribute $300,000 towards a study with Washington state on the potential for a high-speed rail line connecting Vancouver, Seattle, Portland and other cities beyond. Washington has approved funding of up to US$1.2 million towards the new study.

"To be candid, for those of us in the United States, there's an absence of leadership in the federal government right now and so it's incumbent on us to work together and step up and show what we can do between our various governments,'' he said.

The group is a physical representation of governments working together across borders on critical issues, Horgan said.

"I believe we're demonstrating to North America the commonalities that we have despite artificial boundaries,'' he said. 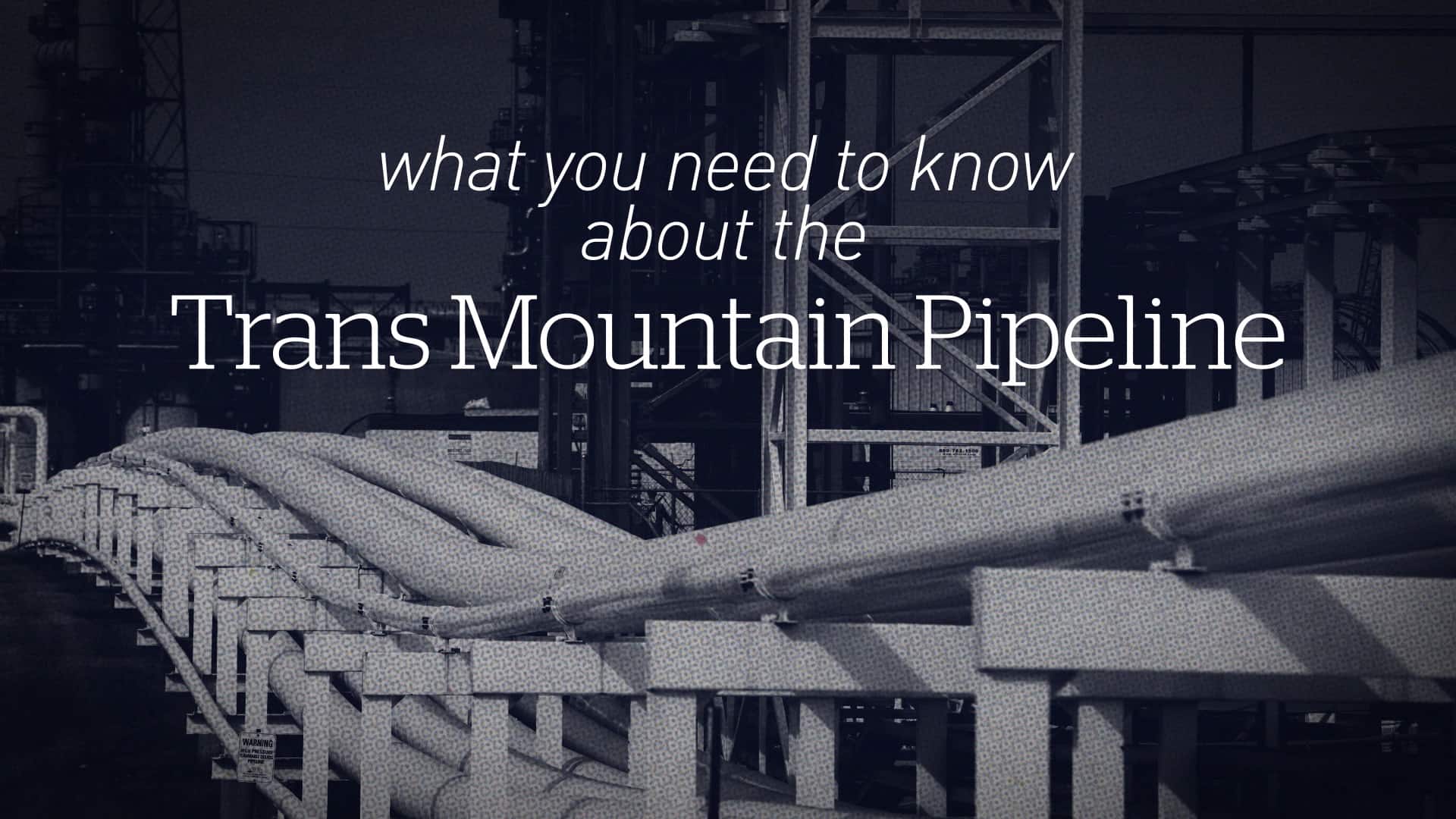 What you need to know about the Trans Mountain pipeline