With the cancellation of cruises, the shutdown of borders and the public health requirements of physical distancing, the COVID-19 pandemic has dealt a severe blow to the industry.

Some businesses have tried to adapt, others face prospect of closure

As summer winds down, tourism operators across the province are looking at staggering losses from a season constricted by the COVID-19 pandemic.

Royce Chwin, the president of Tourism Vancouver, says 98 per cent of his group's members have reported a drop in revenue — at 50 per cent or more — for the first half of this year.

"With the borders being shut down, either the U.S. or the international flights in, it has really crushed the business," said Chwin.

In 2018, the sector brought in $20.5 billion in revenue, and contributed 161,500 jobs to the B.C. economy. But with the cancellation of cruises, the shutdown of borders and the public health requirements of physical distancing, the COVID-19 pandemic has dealt a severe blow to the industry.

Some businesses have tried to creatively adapt to the measures, but many others are on the brink of closure.

Paul Nursey, the CEO of Destination Greater Victoria, says 66 per cent of their member businesses feel as though they can't pay their bills and face insolvency over the winter.

"For Victoria, it has been devastating," said Nursey.

There had been some hope that domestic tourism would help recover some lost revenue, but Chwin said most people from the Metro Vancouver region made trips out to B.C.'s Interior or Vancouver Island rather than stay in the cities.

"They're not necessarily staying in downtown Vancouver," Chwin said, adding that downtown businesses were also hit by the lack of workers as businesses moved to remote work.

Chwin says the pandemic has laid bare how interconnected the tourism sector is to other parts of the economy, saying it's not just primary tourism businesses — like hotels and tourist attractions — that have been affected by the downturn, but also the mechanic who works on the sightseeing helicopter or the workers who fix up the refrigeration in a restaurant, for example.

"We are looking at a mass failure if we don't get some sort of support," added Nursey, pointing out the $680-million relief proposal put together by the Tourism Industry Association of B.C. to the provincial government to tide over the industry until next year.

Brenda Baptiste, the chair of Indigenous Tourism BC, says the businesses in her organization have also faced a "very tough summer."

But Baptiste says she is focused on making it until the next season.

"We're looking forward to planning strategically on how do we reopen in 2021 and the next season," she said, adding it may mean repositioning to survive.

Listen to the segment on CBC's The Early Edition: 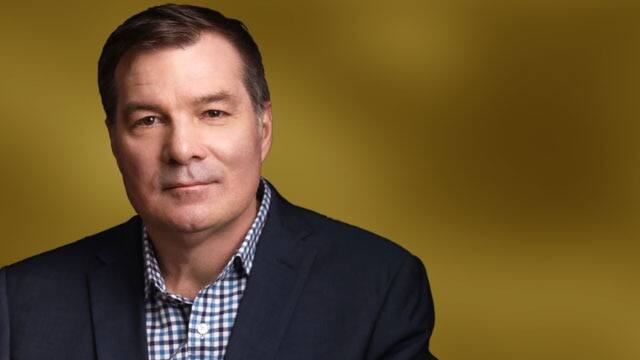 The Early Edition9:21It's been a difficult summer for tourism in B.C.
Destination Greater Victoria CEO Paul Nursey, Indigenous Tourism BC chair Brenda Baptiste and Tourism Vancouver president Royce Schwinn speak with Stephen Quinn about the summer that wasn't for the industry. 9:21