The second in command at the federal Environment Ministry challenged Canadians to continue to speak up about the problem of plastic pollution and spur elected officials, scientists and businesses to do more on the issue.

The second in command at the federal Environment Ministry challenged Canadians to continue to speak up about the problem of plastic pollution and push elected officials, scientists and businesses to do more.

He said most Canadians want solutions to curb the tens of thousands of tonnes of plastic garbage that ends up as litter each year on the country's beaches, parks, lakes and in the stomachs of animals.

"Making sure that message is heard with industry stakeholders, elected officials and make sure that they are constantly putting pressure on it … so we notice that this is something that Canadians want, the backing of Canadians to go and undertake these huge challenges," he said.

Schiefke filled in for  Environment Minister Jonathan Wilkinson at the last minute after Wilkinson was called away to meet with Prime Minister Justin Trudeau. 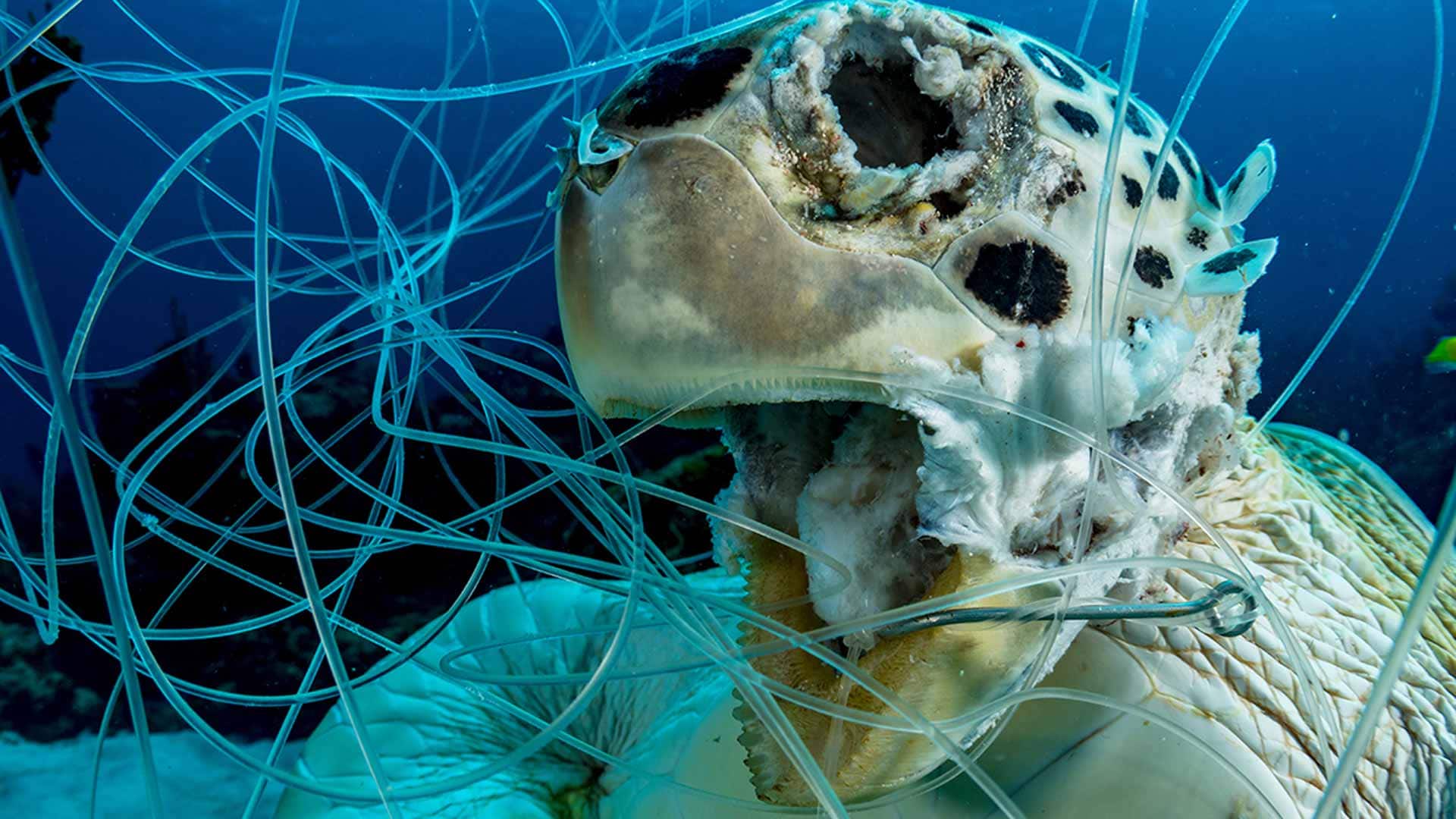 The federal government is set to introduce climate accountability legislation as early as next week to formally commit Canada to its target of net-zero greenhouse gas emissions by 2050.

Schiefke said Canadians throw away about three million tonnes of plastic waste every year, much of which ends up in waterways, affecting wildlife and ecosystems.

"And we know that the problem is only getting worse," he said during participation on a panel that included Chelsea Rochman, an assistant professor in ecology at the University of Toronto.

She has studied and written extensively on plastic pollution and, with other scientists, concluded that countries like Canada would have to reduce use by as much as 40 per cent in order for the world to make a significant impact on the amount of plastic floating in waterways. That would also have to include drastic improvements in recycling and cleanup.

"We call on the need for systemic change," she said on Friday.

In October, Wilkinson announced the end to single-use plastic grocery bags, straws and cutlery in 2021 with a federal ban on those and other items.

Canada plan to achieve zero plastic waste by 2030 by not only banning plastic items but creating a circular economy, which would manage the entire lifecycle of a piece of plastic from design to manufacture, use and recovery.

Schiefke was head of the Climate Reality Project Canada before becoming a Liberal MP for the riding of Vaudreuil-Soulanges in 2015.

On Friday, he also announced $2.3 million in new funding for 16 science-based research projects to learn more about the impacts of plastic pollution on Canada's natural environment and its impact on human health.

Most of the projects are at universities across the country.

In B.C. the Ocean Wise Research Institute Plastics Lab was awarded $152,111 to investigate the impacts of microplastic fibres on native zooplankton found off the coast of British Columbia.

The University of British Columbia was awarded $64,162 to study microplastics in freshwater lakes in B.C., as well as the impacts of microplastics on zooplankton health.

Canadians can formally submit comments about the government's plastics pollution plan through Environment and Climate Change Canada until Dec. 9.