B.C.'s provincial health officer says she has no plans to create projections of how many people might die of COVID-19, calling the eventual death toll an unpredictable number.

'I don't believe there's value in some of the types of projections' presented elsewhere, Dr. Bonnie Henry says

B.C.'s provincial health officer says she has no plans to create projections of how many people might die of COVID-19, calling the eventual death toll an unpredictable number.

Dr. Bonnie Henry's comments on Thursday came after federal health officials released models suggesting between 11,000 and 22,000 could die from infection with the novel coronavirus.

"I don't believe there's value in some of the types of projections that have been presented," Henry said.

"Our modelling is about what we need to prepare for. As you can see, deaths are not something that can be predicted. It depends on how your outbreak evolves."

During her daily news briefings, Henry has repeatedly used the phrase "all models are wrong, but some are useful" to describe how the public should view any projections or estimates for COVID-19. 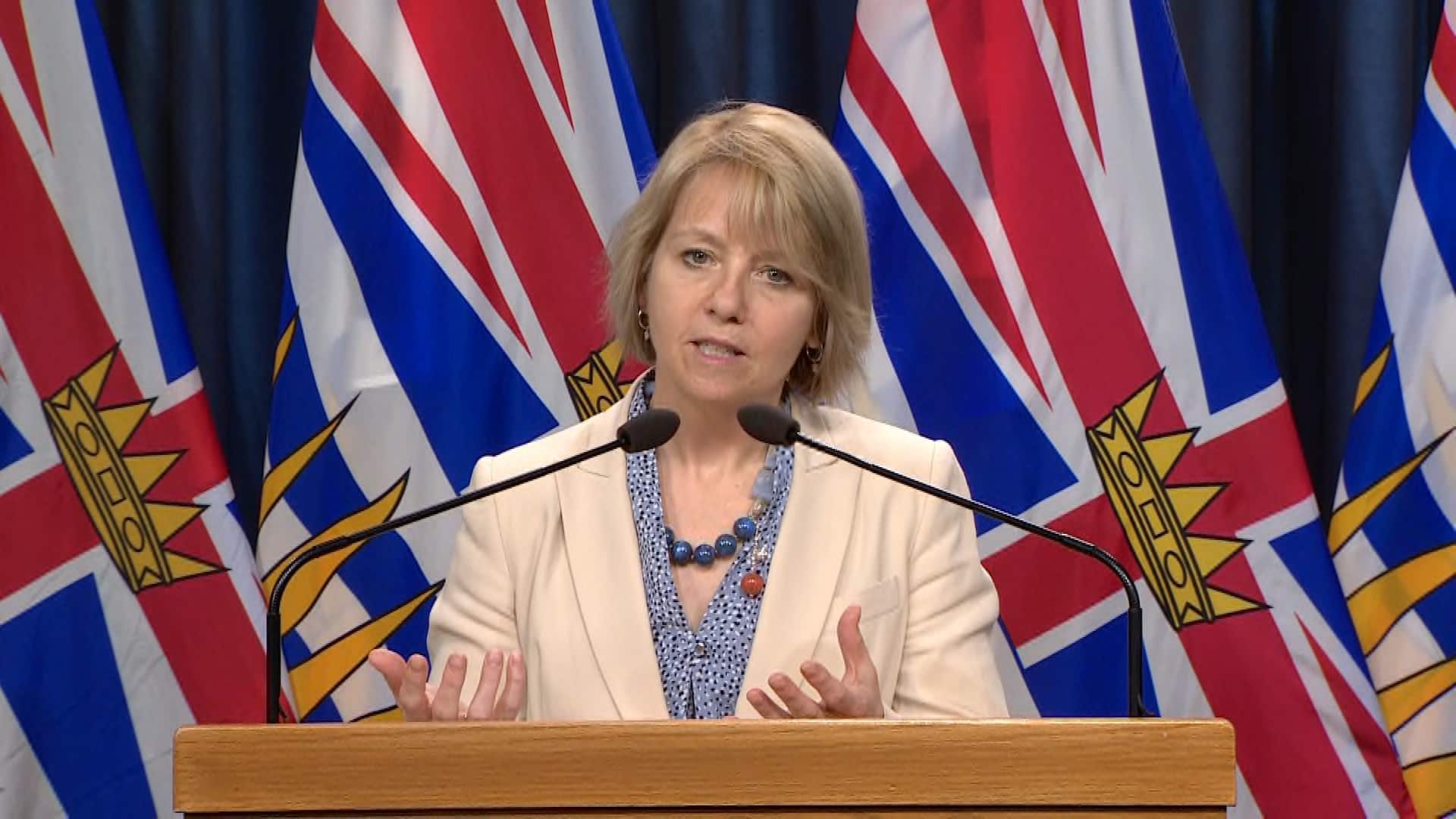 Why B.C. is not sharing fatality modelling information

11 months ago
0:46
Dr. Bonnie Henry says the province's high proportion of deaths in long-term care homes does not reflect the community transmission. 0:46

B.C.'s modelling to date has focused on estimating whether the province has enough hospital beds and other resources to handle the worst-case scenario for an outbreak.

Henry said that B.C. has contributed data to the federal government to help with modelling at the national level. But she cautioned reporters that the mortality figures released Thursday should be read as a range of possibilities, not a prediction of the future.

"Death data is not something that is easily projected into a model, because scenarios can be very different," Henry said.

"If you look at ours, for example, where we have a lot of long-term care outbreaks, we have a high proportion of deaths in those outbreaks. It doesn't reflect the general transmission of this virus in our community."

Henry plans to release B.C.'s most recent models on COVID-19 next week.