"We've received a lot of threats and racist comments," Day told CBC's Daybreak North. "These people have been from all across British Columbia."

"It's about keeping our people safe. I just think that a lot of people believe they have a right to put Tahltan people at risk just for the sake of a hunting trip," said Day.

"It's unfortunate, it's shameful and it's extremely counterproductive to the long term reconciliation that we hope to achieve as a Tahltan Nation with other British Columbians." 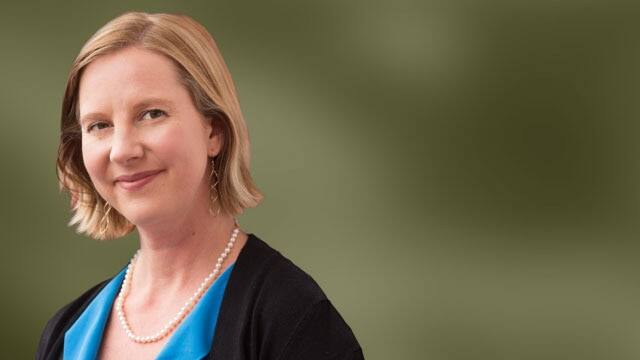 "It was clear we weren't going to get the support we were hoping for, so we've continued to take matters into our own hands," he said.

In a written response to CBC News, a spokesperson for the Ministry of Forests, Lands, Natural Resource Operations and Rural Development confirms B.C. has declared hunting an "essential service" under provincial pandemic guidelines.

"This in practice refers to hunting locally for food cultivation to support sustenance harvest opportunities. Travelling to hunt is considered recreational and therefore is non-essential."

"We ask anyone who is looking to recreate, including hunting and fishing, to do their research before they leave home, respect the wishes of local communities and follow local travel advisories and guidance."

However, the province is continuing to issue licenses to hunt within management units that include Tahltan lands. No refunds will be issued for unused licences.

"This isn't an issue about Tahltan People versus resident hunters. It's always been a safety concern, a safety issue," Day said.

He says First Nations health authorities in the region have no ventilators, few doctors and no pharmacies to deal with a spreading pandemic.

The band's non-resident quarantine, which includes Tahltan members living away from the region, has separated families.

"I only see issues like this becoming more and more heated and hostile in the future if the province and communities like the Tahltan can't come together in vulnerable times like this."