A Saanich police officer who used images of tactical team colleagues to help sell his fitness training video has resigned before the completion of a Police Act investigation. 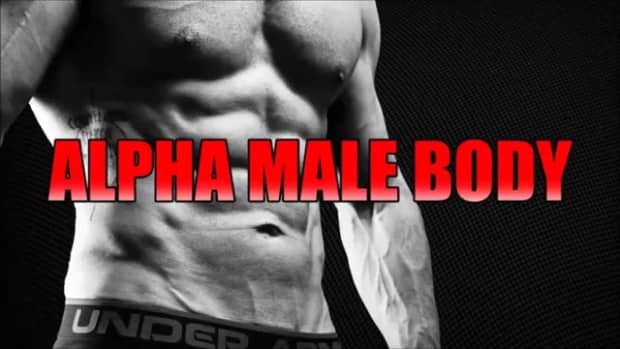 A Saanich police officer who used images of tactical team colleagues to help sell his fitness training video has resigned before the completion of a Police Act investigation.

Sgt. Todd Lamb is the former leader of the Greater Victoria Emergency Response Team. He recently quit his job with the police department in Saanich, a suburb of Victoria.

Police can't say why he quit, but it takes effect next week.

What is known is in June 2015 Saanich Police Chief Bob Downie said he was aware of concerns about an officer engaged in activities constituting outside employment that might be a conflict with his duties.

A Police Act investigation has been ongoing from several months. Any findings will remain on Lamb's police record, despite his resignation.

In the YouTube video Lamb uses images, training video and endorsements from a team member to hawk the extreme fitness regime that promises to deliver a "power physique" and "alpha-male status."

A 3:50 minute promotional video on YouTube for SpecForce Alpha begins with a clear warning: "This is only for men who want to quickly build a rock hard, ripped and muscular alpha male body."

The promotion claims that elite special forces have the greatest concentrations of "alpha male" bodies in the world and claims the program will share their secrets with users.

One scene features Lamb repeatedly firing a weapon, intercut with images of washboard abs. In another Lamb appears alongside a tactical team, with their faces hidden.

One officer appears to endorse the program, and gives his name, information that is normally protected for tactical team members.

The testosterone soaked video promises to offer buyers the opportunity to hear from the leader of Canada's most elite tactical team and build a body that, "women are naturally drawn to and other men subconsciously respect, and bow down to."