Conservationists are raising concerns after several bird boxes were destroyed during nesting and mating season for swallows in B.C.’s Shuswap region.

‘Every single box had a nest started in it,' naturalist says

Conservationists are raising concerns after several bird boxes were destroyed during nesting and mating season for swallows in B.C.'s Shuswap region.

Eight out of 89 bird boxes set up for swallows in Salmon Arm, B.C., were vandalized last weekend.

Dianne Wittner, a member of the Shuswap Naturalist Club, said some were pulled up and out of the ground, others were knocked over and one was completely destroyed, left in pieces.

"There's so much work and so much community effort that has gone into this. Every single box had a nest started in it."

Three years ago, the community got together to build and set up bird boxes along the shores of Shuswap Lake.

The naturalist club has since maintained the boxes and uses them to collect data on the birds.

"These birds are extremely important and their success rate along the shore there has increased exponentially in the past three years," Wittner said.

The vandal, or vandals, damaged eight boxes in a populated area along the lakefront near a retirement centre and hiking trail — a spot in full exposure — which is why Wittner believes the destruction happened overnight.

She's concerned someone might return to destroy the boxes again because this time of year is crucial for the birds to nest and mate.

"In another week, when these nests are built and the eggs are laid, the negative impact [of vandalism] could be significant," Wittner said.

"Surely you can pick on someone your own size. Find something constructive to do with your time."

The naturalist club has put the word out to neighbours to be on the lookout for suspicious activity, and they've installed hidden cameras in the area to ensure a photo is taken of anyone who tries to disturb the boxes.

On the bright side, the group was able to quickly repair the boxes that could be fixed, and replace the one that was shattered, and as soon as they were opened up, they were immediately reclaimed by swallows. In fact, they were so eager to start building nests, Wittner said she was "dive-bombed" by birds trying to win a box.

Tap the link below to hear Dianne Wittner's interview on Radio West: 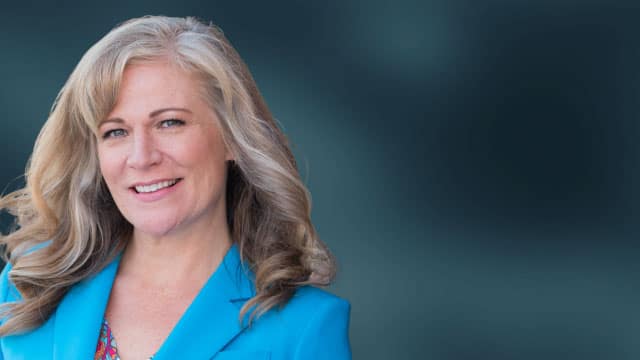