A group in Surrey is planning to make summer nights a little more exciting by starting a night market with a multicultural twist at the Cloverdale exhibition grounds from July. 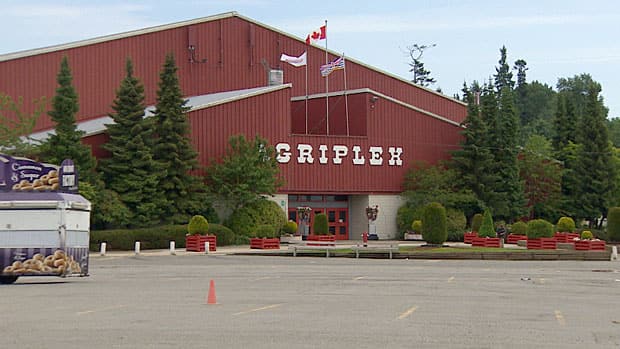 A group in Surrey is planning to make summer nights a little more exciting by starting a night market with a multicultural twist at the Cloverdale exhibition grounds from July.

The open air market is being modelled after the Richmond night market, which features many Chinese vendors.

However, organizer Satbir Cheema says they want to make their event "totally multicultural."

​ "We'll have food from Western, Chinese, Ukrainian, Philippine, Vietnamese, Latin American, Korean, Greek, Indian — everybody and anybody who is willing to come and set up a booth will be welcomed," says Cheema.

Cheema says the idea of a night market in Surrey is just what families in the city need.

"We are presenting it as a destination for families to go and have fun at night," he said.

The organizers have already signed a letter of intent with the operators of the Cloverdale Rodeo and Exhibition Fair Grounds, and an ad for vendors and workers went up this week on Craigslist, said Cheema.

The Surrey Night Market is expected open July 4 and to run on Friday and Saturday evenings until the end of August.

Cheema says they hope to have about 100 vendors signed up for the opening.