In 2003, Abdur Rehman Khan didn't tell immigration officials he had already once been deported from Canada when he used a different name to claim refugee status but was rejected. In 2020, while still in Canada, the Surrey imam was convicted of sexual assault and is now serving a three-year jail sentence.

The emotional wounds from a sexual assault at the hands of a Lower Mainland imam four years ago continue to affect the daily life of his victim, who says if immigration officials and the B.C. Muslim Association had intervened sooner, the attack may never have happened.

The woman, whose identity is protected by a B.C. Supreme Court order, says she has received no community support for her turmoil and is being shamed as a victim.

"When people see me, they think I am not good woman," she said. "I got with priest and put him in the jail."

Pakistani national Abdur Rehman Khan, 46, is serving a three-year sentence on one count of sexual assault and will remain a registered sex offender for 20 years.

In 2017 he was charged with assaulting the woman, whom he came to know through his work in the Muslim community in Surrey, B.C.

His story shows the lengths he went to in misleading immigration officials to stay in Canada and the lack of intervention provided by the B.C. Muslim Association, which described his criminal case as a "personal matter."

The assault happened in July 2016, three months after he had been ordered to leave the country.

His victim is outraged that Khan continued as an imam at Masjid-Ur-Rahmah after he was charged and granted bail, as well as after he was convicted and awaiting sentence.

She also doesn't understand how he was able to avoid discovery by immigration officials for years.

She, in the meantime, has had to give up her job and many activities to avoid being ostracized by some people in the Lower Mainland's Muslim community.

"Nobody support me," said the woman who has no family in the country.

Watch the victim talk about community response to her sexual assault 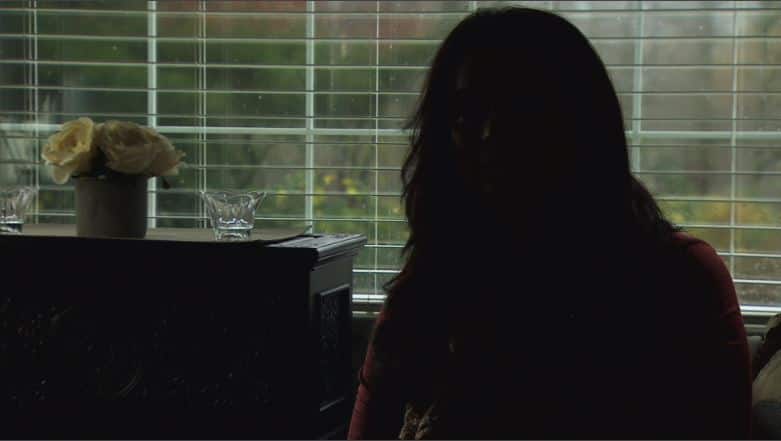 Victim of sexual assault by an imam says the incident destroyed her life.

3 months ago
0:56
Woman describes how she is being blamed for the imprisonment of a lower mainland imam after he was convicted for sexual assault. 0:56

Multiple names and attempts to immigrate

In 1993, he was included as a dependent in an application by his brother Mohammad Tayyab to sponsor their mother to Canada but when Khan's application for permanent residency was denied, he appealed but didn't wait for a decision.

During the appeal process, Khan successfully obtained a visitor visa under the name Abdul Rehman and once in Canada, in February 1999, he made a refugee claim under the name Ibuhuraira Khan.

The claim was refused in October 2000. One month later, Khan tried again to stay here through the sponsorship of a wife. At an immigration hearing, Khan conceded the marriage was not genuine and solely for immigration purposes.

In September 2001, he was deported from Canada, under the name Ibuhuraira Khan.

It was only after he'd been removed from Canada that in 2003 he was actually accepted for permanent residency to Canada under the original 1993 application.

Upon his arrival, in Vancouver, in April 2003, as Abdur Rehman Khan, he was asked by immigration officials if he had ever been "convicted of a crime or offence, refused admission to Canada or required to leave Canada."

Khan said no according to transcripts of his immigration hearings.

Officials did not know he'd been to Canada before, used other names, had travel documents in those names, nor that he'd made a previous refugee claim and had been deported.

In 2014, Khan's past caught up with him when the Canadian Border Services Agency (CBSA) received word that the information he had provided officers was false.

In June of that year when asked directly if he'd ever used any other names, including nicknames, he stated "no." When asked whether he knew the name Ibuhuraira Khan, he said "no."

In April 2016, the Immigration and Refugee Board issued an exclusion order against Khan but he appealed the order on the basis of humanitarian and compassionate considerations.

A year later, in April 2017, the Immigration Appeal Division dismissed his appeal and at that point it was up to the CBSA to execute his removal order.

Two months later, though, when Khan was arrested and charged with sexual assault the removal process was stalled. 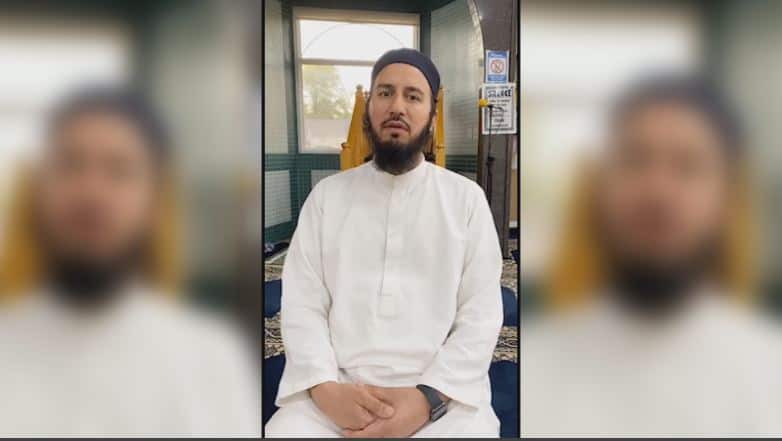 3 months ago
0:33
During Ramadan, Khan gave sermons posted on the Masjid-Ur-Rahmah Facebook page. 0:33

Khan was granted bail on July 6, 2017 and once released, he returned to his position as imam at the mosque Masjid-Ur-Rahmah where he continued to lead prayers, inter-faith meetings, teach youth and officiate at marriages and funerals.

After his trial and conviction in January 2020, he again went back to work until August when he was sentenced to three years in prison.

The association, however, considered Khan's reasons for quitting as his "personal matter," he said and asked no questions.

Sahib declined to be interviewed further about why Khan was allowed to stay on the job after he was charged and convicted.

In an email, BCMA spokesperson Tariq Tayyab said, "at no time was BCMA made aware of the serious allegations and criminal charges brought against the individual."

His employment with the BCMA ended in August of this year and Tayyab directed any other inquiries to the association's lawyer.

A member of the BCMA Women's Council also reneged on an interview after initially saying it was important to address the issue and to ensure the community knew what had transpired.

The woman Khan married in the fall of 2000 was the divorced spouse of his brother Mohammad Tayyab. The marriage ended when it failed to secure Khan permanent residency in Canada.

The woman later re-united with Tayyab.

Meanwhile, in Pakistan, Khan already had a wife and five children which he never disclosed to immigration officials. At his August 2020 sexual assault sentencing, in B.C. Supreme Court, the judge acknowledged Khan visited his overseas family every other year until 2016. The oldest of those children now lives in B.C.

According to Immigration Appeal Division (IAD) documents, it's unlikely he ever divorced his wife in Pakistan. As well, he remains married under a different name to his brother's wife.

The IAD also says Khan married and separated a third time, in 2014, in B.C., representing himself as single when he got that marriage certificate.

CBC News has learned that in spring of 2016, Khan married again in the midst of his latest Immigration and Refugee Board removal hearing.

The woman was a Canadian citizen living in B.C. The marriage lasted only a matter of months.

Other people from the province's Muslim community say the web of lies and deceits and ultimately Khan's crime of sexual assault should be better addressed.

Yahya Momla, an imam from Masjid-Al-Salaam, in Burnaby, has often spoken out about victims who come forward with their trauma and are further marginalized.

"It would be untruthful to say victim shaming doesn't happen in certain communities," he said. "Why this happens? Partly it is a misconstrued sense of honour."

Momla says some people feel they must not speak openly about victims of domestic or sexual abuse happening in relationships. That attitude though, he says, is not faith-based.

His message to the Muslim community is that victims should never be blamed, but provided with support.

Khan's victim says as long she continues to be shunned the matter will never be over.

Her message to the community is to, "open your eyes. Don't look down on [victims] even if [the attacker] is a priest."

Vancouver Immigration consultant Divya Bakshi Arya says in cases like this one, removal orders are not acted upon until the person has served their sentence.

At that time though Khan could apply to federal court to have his removal order stayed and that could spin into months or years of additional hearings.

His victim says she is afraid of him still living in the Lower Mainland if he is not sent back to Pakistan.

With files from Nadia Jannif