Former B.C. lieutenant-governor Steven Lewis Point has been appointed as the University of British Columbia's next chancellor — the first Indigenous person to hold the position.

Former B.C. lieutenant-governor Steven Lewis Point has been appointed the University of British Columbia's next chancellor.

Point will become UBC's 19th chancellor and the first Indigenous person to hold the position, according to UBC.

Point is a member of the Skowkale First Nation and has advocated for Indigenous people throughout his career.

He was also a provincial court judge and treaty negotiator, and was the first Indigenous person appointed to represent the Queen in B.C. when he was appointed lieutenant-governor in 2007.

As chancellor, Point is the honorary head of the university. His duties will include presiding over all major ceremonies and convocations, and he will also be a representative for UBC in the community.

Point was a student at the school in the early 1970s.

"When I first went there, there were 27,000 students and there was about 12 of us First Nations that we were aware of throughout the whole campus. We had a tiny office in the students' union building," he recalled.

"Every year we had Indigenous Awareness Week and I used to sit outside the Student Union Theatre there banging my drum, trying to get people to come in."

He returned to his home community, becoming a leader, then returned to UBC in the 1980s to get his law degree.

The University of British Columbia lies on the traditional territories of the Musqueam people, and Point's father was Musqueam.

"To be back at UBC, to be there in my dad's traditional territory ... It's pretty neat. It's pretty good to me," he said.

Point says he's eager to work collaboratively in the university setting, and bring his own perspective.

"It allows us to express our perspectives and at the same time allows us to share what's going on in these institutions and universities."

UBC Board of Governors Chair Michael Korenberg said Point has had close ties with the university since receiving his Bachelor of Laws in 1985.

"Steven Point is truly an inspiration, not only for the UBC community, but all of B.C.," he said in a statement.

Listen to the interview with Steven Point on On The Coast here: 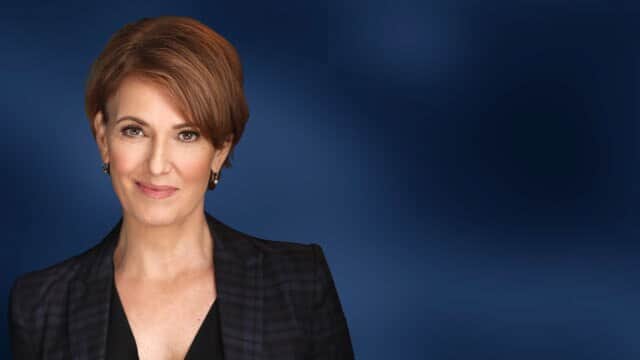